When autocomplete results are available use up and down arrows to review and enter to select.
Resources + Insights
Oct 19, 2021

Commercial General Liability Exclusions j. (5) and j. (6) Are Not the Same 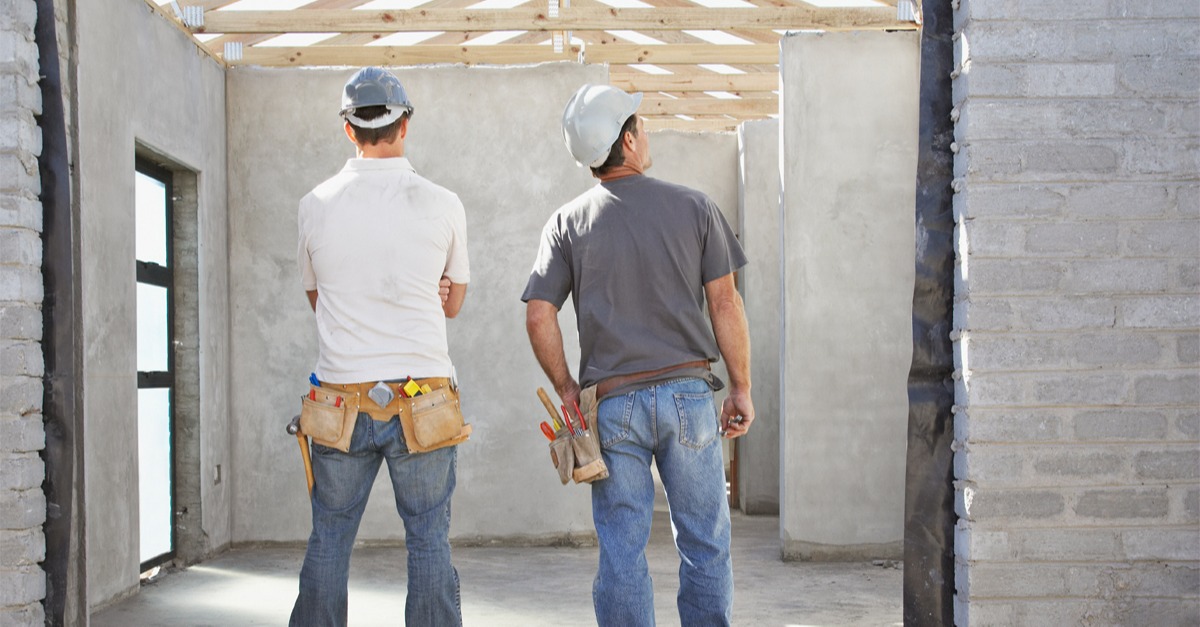 Denial of Commercial General Liability Coverage (CGL) coverage for certain types of property damage claims made against contractors or other repair or service business frequently cite exclusions j. (5) and j. (6), or as Randy Maniloff1  has named these exclusions, the “double js.” Put another way, these exclusions are appropriately labeled “double js” because if an insurer is citing one “j.”, it will almost always cite the other “j.” as a basis for a coverage denial.

The problem with lumping together of exclusion j. (5) and j. (6), which is the most prevalent when the property damage being claimed is to real property, is that this approach tends to conflate the meaning of the exclusions. While it may not matter in some instances, exclusions j. (5) and j. (6) do not exclude property damage for exactly the same situations. This should be obvious. Courts do not generally treat words as “mere surplusage” and seek to give effect to all the policy wording. Thus, there would be no need for j. (5) if it excludes property damage in precisely the same situations as exclusion j. (6) and vice versa.

Coverage Enhancements. The distinction between the double js is especially important in situations where an insurer removes one of the exclusions but leaves the other. For example, one insurer deleted exclusion j. (5) entirely, purporting to afford “riggers” liability coverage to its insured. However, exclusion j. (6) was still applicable. Another insurer provided a “Care, Custody or Control Coverage” enhancement to its CGL policy with a $50,000 per occurrence sublimit for property damage, deleting exclusions j. (4) and j. (5), but leaving intact exclusion j. (6). If exclusion j. (6) applies to the same causes of property damage as exclusion j. (5), these insurers’ offers are illusory and would provide no coverage at all. It is highly doubtful that an insurer would knowingly offer illusory coverage. Nonetheless, failure of those insurers’ claims adjusters to understand the difference between the double js will result in illusory coverage—a result unacceptable to all courts.

The Differences Between the Double Js

The full wording of each exclusion:

(5) That particular part of real property on which you or any contractors or subcontractors working directly or indirectly on your behalf are performing operations, if the "property damage" arises out of those operations; or

(6) That particular part of any property that must be restored, repaired or replaced because "your work" was incorrectly performed on it.

Paragraph (6) of this exclusion does not apply to "property damage" included in the "products-completed operations hazard". 2

That Particular Part. Both exclusion j. (5) and j. (6) apply narrowly—each excludes only property damage to “that particular part” of certain types of property. A substantial number of coverage dispute focus on what is meant by “that particular part,” with states reaching different conclusions. Generally, the conclusions fall into one of two camps.

Consider the following to explain the workings of the double js.

After examining the first chimney, Nick determines that the seal around the chimney is cracked and decides to use tar to patch the area. In heating the tar, it catches fire and the fire damages the chimney and the roof of the building.

The situation is the same. Nick’s Contracting, Inc. has been contracted with the Sunshine Condominium Association to repair, and replace as needed, the 12 chimneys in the main building. His CGL coverage is also the same. This time, however, Nick did not cause a fire when patching the tar cracking around the roof. That portion of his repair was done without incident.

Instead, Nick finds the second chimney to be in very poor shape—a number of bricks have fallen out and lay on the roof. The mortar has all but disappeared. Nick takes down what is left of the chimney and prepares to completely rebuild the chimney. He first notifies Sunshine to avoid using chimney number two as he will be rebuilding it. He mixes new mortar and is able rebuild the chimney by the end of the day.

Exclusion j. (6). The next day, Nick finds the chimney he has just rebuilt has fallen apart. Apparently, he did not mix the mortar properly and the bricks simply tumbled to the ground during the night. The chimney needs to be completely rebuilt. Again. Sunshine makes claim against Nick for the cost of rebuilding the chimney he built the previous day.

The purpose of exclusion j. (6) is to eliminate coverage for the cost of rebuilding the chimney. The fallen chimney is that particular part of any property that must be restored, repaired or replaced because Nick’s work (using defective mortar) was incorrectly performed on it(the chimney).

This exclusion has been historically referred to as the “faulty workmanship” exclusion. That is, the exclusion applies only to the cost of making good work that was incorrectly performed.

By its terms, the exclusion only applies to “that particular part of any property…made necessary by reason of faulty workmanship thereon.” Given the narrow scope of the exclusion, we conclude it applies only to repair defective workmanship…”3

Exclusion j. (6) should be viewed as a complementary exclusion to exclusion l. Damage to Your Work, sans the subcontractor exception. Put differently, exclusion j. (6) and exclusion l. are two sides of the same coin - both exclusions eliminate property damage coverage for the cost of repairing or replacing faulty work i.e., work that was incorrectly performed. But exclusion j. (6) applies only in situations where some portion of the work has been completed, but that work does not yet fall within the products-completed operations hazard. In the case of Nick’s Contracting, the chimney was completed, but because the project was not completed (recall the contract was for all 12 chimneys), the property damage that occurred to the chimney when it crumbled was not within the products-completed operations hazard. If the chimney fell apart a couple of months after completing the entire project, the repair of all 12 chimneys, exclusion j. (6) would not apply. Instead, exclusion l. would apply to eliminate any coverage for Nick to the cost of rebuilding the chimney.

Historical Roots of j. (6). The notion that exclusion j. (6) applies only to the cost of making good work that was incorrectly performed and not to parts of the project not yet completed but damaged when performing operations has its historical roots in the Broad Form Property Damage endorsement. In ISO’s Circular of January 29, 1979, entitled “Broad Form Property Damage Coverage Explained,” the policy drafters stated, as respects exclusion j. (6) (formerly (2) (d) (iii)):

This section excluded property damage to that particular part of any property which occurs after work on that part has been completed and where it can be established that the property damage was the result of faulty workmanship of the insured or his subcontractor.

Subparagraph (iii) [exclusion j. (6)] emphasizes that the insurance does not cover any obligation to the insured to repair or replace faulty products or to re-do faulty work, even if the faulty work may have been done by a subcontractor.

In our example of Nick’s Contracting, Inc., exclusion j. (6) did not apply to the fire damage to the chimney because the damages being sought from Nick were not to redo a portion of completed work Nick had performed incorrectly. Rather, the damages were to real property being worked on. Negligently causing property damage to the property being worked is clearly distinguishable from the cost to replace a portion of completed work that was done incorrectly. In other words, the fire damage is not the type of “faulty workmanship” to which exclusion j. (6) applies. Any such interpretation conflates exclusion j. (5) with exclusion j. (6), encouraging the demonstrably flawed belief that exclusions j. (5) and j. (6) are interchangeable and apply to exactly the same situations.

Beware of Changes to the Employers’ Liability Exclusion