When autocomplete results are available use up and down arrows to review and enter to select.
Solutions:
Brokerage
Small Accounts
Underwriting
Global Risks
Group Benefits 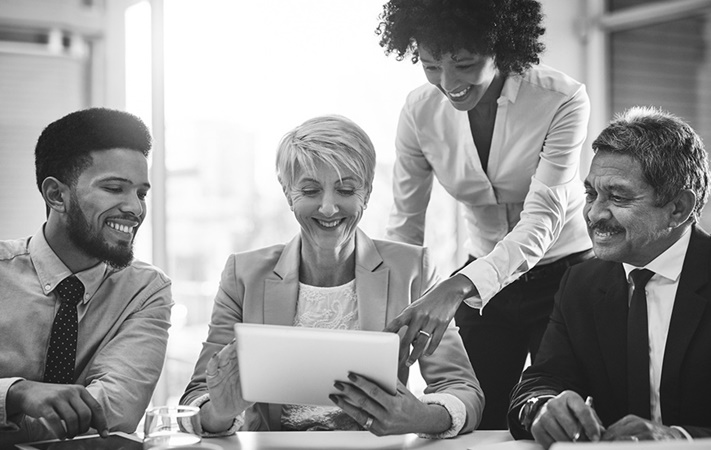 Group benefits products designed to keep you ahead of the curve

At Amwins Group Benefits, we’re here to answer the call. That’s why we’ve created a portfolio of capabilities that span the group benefits landscape and deliver them with hands-on service and expertise you can trust. This approach allows you to complement your existing capabilities and expand your product and service offerings when resources and investments are focused elsewhere. So whether you need a partner for the day-to-day or a problem solver for the complex, our goal is that whenever you think of group benefits, you think of us.

We navigate the complexities and nuances of the stop-loss insurance industry to find and deliver medical and ancillary products for your self-funded clients.

We provide the access, support and expertise you need to navigate the complexities of providing medical, ancillary and retiree solutions to employer groups and associations of all sizes.

We work with benefits brokers and their clients to create tailor-made benefits programs that span the health insurance spectrum.

Get cost containment solutions for self-funded employer groups of all sizes, with capabilities like medical and prescription drug audits, traditional care management and more.

As a full-service stop-loss MGU, we offer high-quality innovative risk management and provide underwriting and consultation services for both level-funded and traditional self-funded plans.

Interested in learning more but not sure where to start? We make it easy. Simply fill out the form below and one of our relationship managers will personally follow up.

Our brokers' expertise extends across more than a dozen industries, with solutions tailored to meet the distinct challenges of each one.

Lost Claim Funds. A case where perseverance made the difference.

A covered employee was stricken with several health problems including diabetes and heart disease, and complications from these illnesses required hospitalization resulting in medical bills exceeding $600,000. When the claim was received, the insured’s employer was in the process of being acquired by another company. In addition, the retail broker on this account was dismissed, causing a perfect storm of confusion and lost connections.

Our Stealth team uncovered the issue, realized the claims were never paid, and identified problems with the documentation. We never gave up, kept digging for facts, and worked with the MGU and carrier until gaining enough information to release funds.  After some additional sleuthing, we contacted the appropriate decisionmaker at the new company, informing them of the $500,000 they were owed for this claim.  They were ecstatic and very pleased with the result, eventually deciding to work with Stealth and Amwins Group Benefits exclusively going forward.

“Partnering with Amwins always makes us feel like a priority. They show up with capable solutions in hand.”