When autocomplete results are available use up and down arrows to review and enter to select.
Resources + Insights
Nov 14, 2017 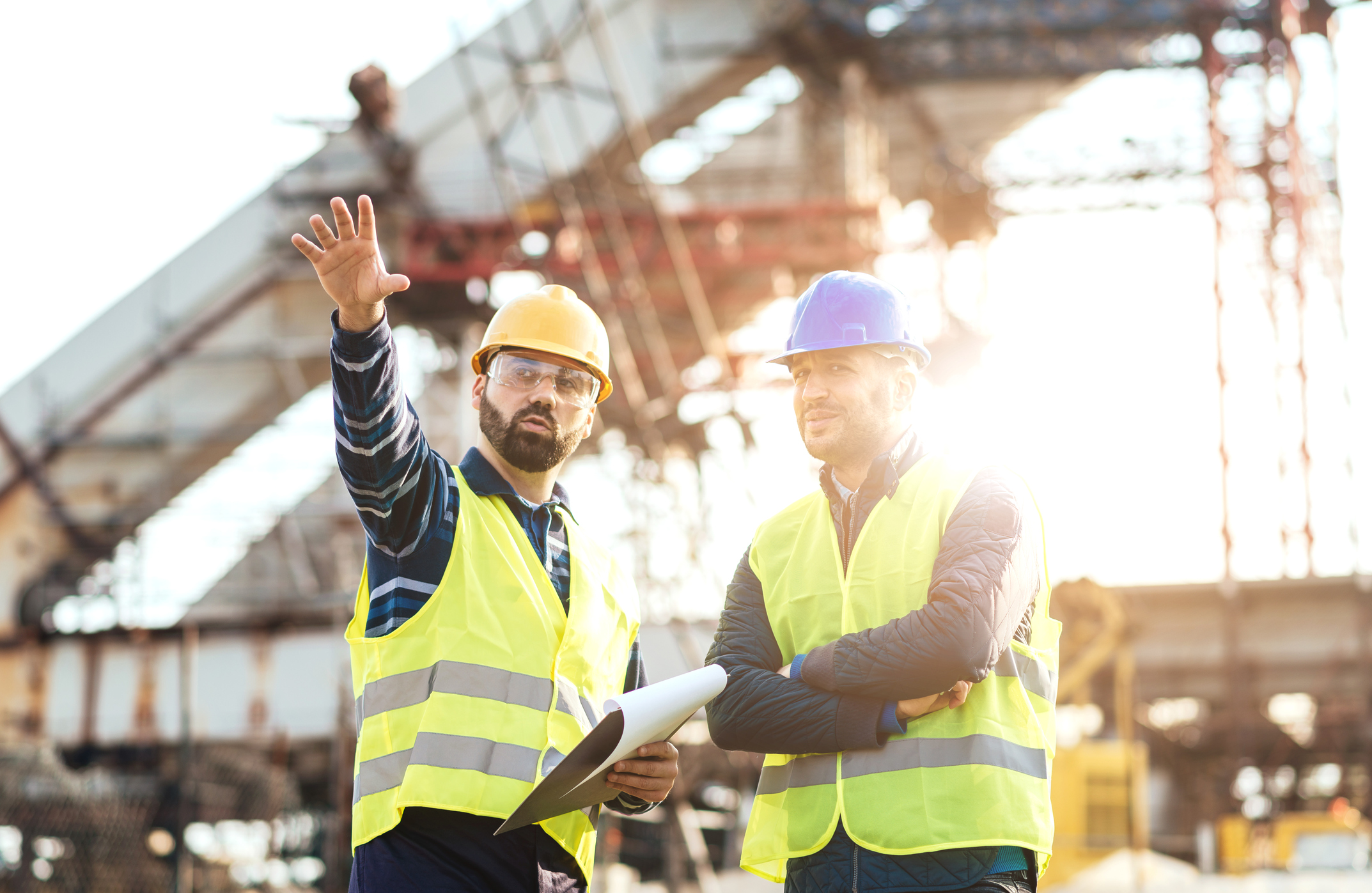 In early 2017, the American Institute of Architects (“AIA”) introduced its 2017 updates to its form construction contract documents, including a new exhibit that addresses insurance requirements between the owner and contractor. As AIA forms are among the most popular and commonly used form documents in the construction industry,1 the forms are usually considered construction industry standards. Any company involved in construction as a project owner, architect, contractor or subcontractor should familiarize itself with the new AIA insurance terms and carefully consider the insurance coverage for any project it will undertake.2

Overview of the AIA Changes

It has been AIA’s practice to revise its family of contract documents every 10 years, with the last revision in 2007. While the 2017 changes go beyond insurance, possibly the most noteworthy change in 2017 is the launch of a separate exhibit for insurance. Entitled AIA Document A101™ - 2017 Exhibit A – Insurance and Bonds, this document is intended to be used in conjunction with AIA Document A201™ 2017 General Conditions of Construction – Article 11.3 The new exhibit does not replace Article 11; rather, the exhibit is intended to expand upon the insurance provisions of Article 11.

While the changes to the owner’s responsibility for builder’s risk insurance have not changed significantly, a thorough review by the owner (including owner’s legal counsel) of this section in the new exhibit is still important. For instance, builder’s risk insurance must be in effect through the expiration of the period of correction of the work (in lieu of the final payment or no insurable interest of anyone other than the owner – whichever was later). The period of correction is to be set forth in Section 12.2.2 of the General Conditions.

In addition, the AIA prohibits certain exclusions (instead of enumerating every cause of loss) – coverage is to be purchased for direct physical loss or damage, not excluding the risks of fire, explosion, theft, vandalism, malicious mischief, collapse, earthquake, flood or windstorm.

Specifically required is coverage for ensuing loss or resulting damage from error, omission or deficiency in construction means, methods, design, specifications, workmanship or materials. As some insurers apply a very broad interpretation of faulty workmanship exclusions (and very narrowly construe what constitutes ensuing loss or resulting damage), this area of coverage is likely to be a point of contention.

Arguably, the most prominent changes in the new exhibit are found in the contractor’s liability insurance section. This includes the requirement that the coverage is to be in effect until the expiration of the period of correction or later if a different duration is stated in the documents. The contractor is also required to disclose to the owner any deductible or self-insured retentions applicable.

The exhibit requires commercial general liability insurance (limits are inserted in the document) for most claims generally covered6 by a standard ISO Commercial General Liability policy. Instead of listing each of the type of coverage required in the CGL policy, AIA lists 11 exclusions or restrictions that are prohibited and are not to be included on the contractor’s CGL policy.

The following are summaries of each prohibition. The CGL cannot exclude:

As some of the above exclusions are widely used in the marketplace (particularly the non-admitted/surplus lines marketplace), a contractor may not be in compliance with the 2017 CGL insurance requirements.

While a complete understanding of the automobile, workers’ compensation and employers’ liability insurance requirements is always necessary, the requirements are straightforward. The exhibit also contains a list of other possible contractor insurance requirements to be considered, including insurance for Jones Act, USL&H Act, professional liability, pollution liability, maritime liability, aircraft (manned and unmanned), Railroad Protective, Asbestos Abatement, coverage for storage and transportation of property to the construction site and property at the construction site owned by the contractor, such as equipment.

As noted on the sample AIA Document 101A™ - 2017 Exhibit A – Insurance and Bonds, the documents have important legal consequences and consultation by the owner or contractor with an attorney is encouraged. While the document discussed above is between the owner and the contractor, the expectation is that some, if not all, of the requirements imposed on the contractor will also be imposed on subcontractors of various tiers. Awareness of the 2017 AIA changes to insurance requirements is desirable for those who specialize in handling insurance and risk matters of the construction industry.