When autocomplete results are available use up and down arrows to review and enter to select.
Resources + Insights
Nov 16, 2022 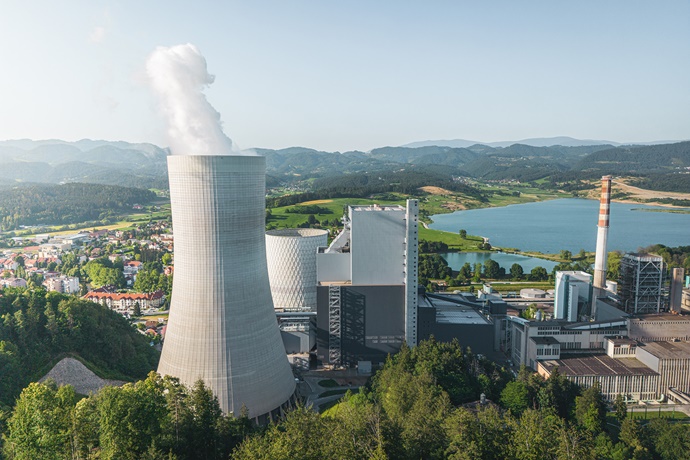 Climate change and environmental, social and governance (ESG) initiatives have led to an investment in clean energy to help protect our planet and sustain our natural resources.

To further champion the green energy movement, President Biden recently signed the Inflation Reduction Act into law. The act includes $369 billion in climate and clean energy investments and as much as $350 billion in additional federal loans and loan guarantees disbursed by the Energy Department for energy projects and businesses.

One way that companies are doing their part is investing in carbon sequestration. However, as with other renewable energy practices, carbon sequestration poses the potential for new exposures that retailers and insureds need to be aware of. This article will explore the rise in popularity of the practice, associated risks, and how retailers can help safeguard their clients from potential claims. 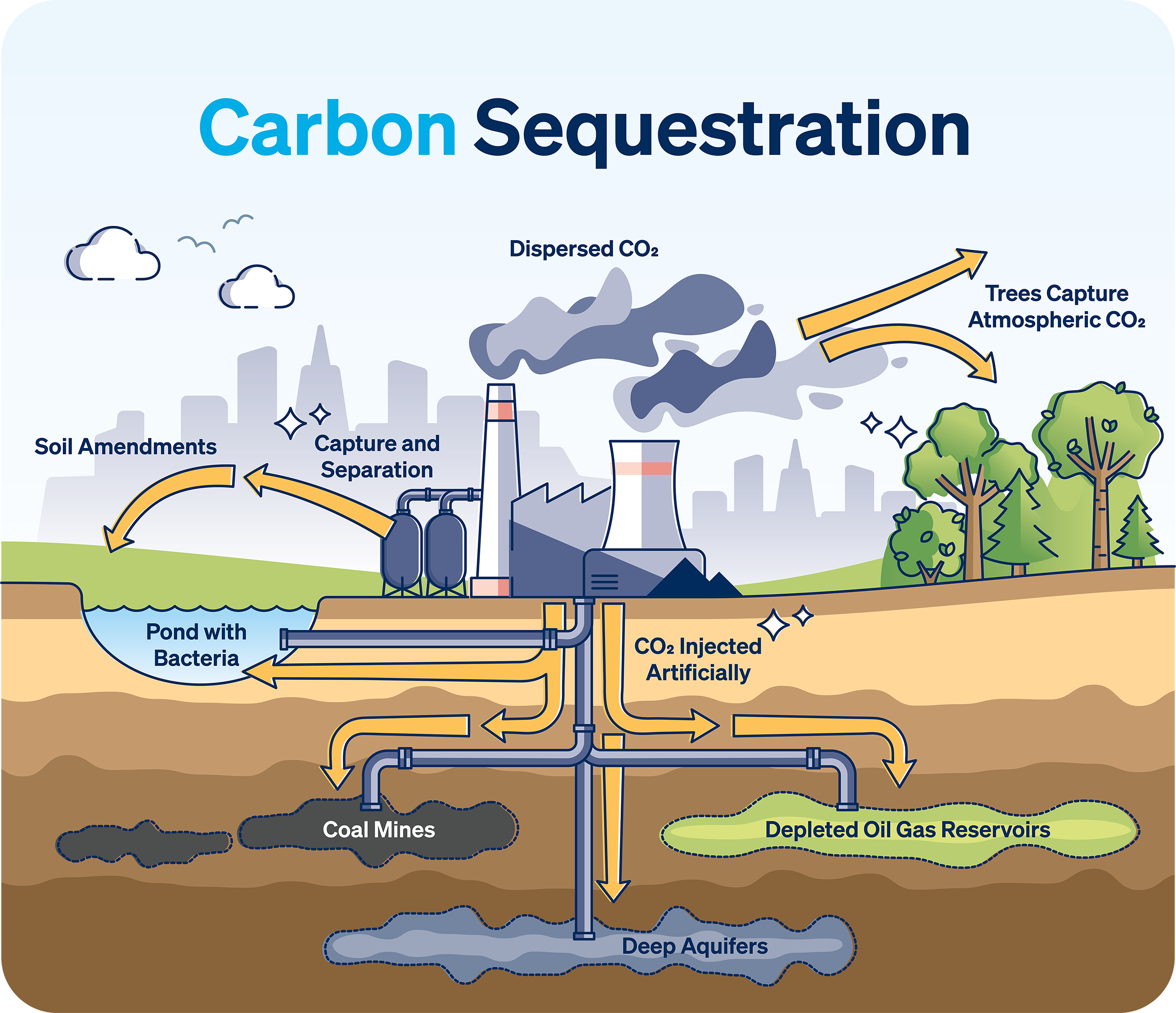 What is Carbon Sequestration?

According to the U.S. Geological Survey (USGS), carbon sequestration is the process of capturing and storing atmospheric carbon dioxide underground. It is one method of reducing the amount of carbon dioxide in the atmosphere with the goal of reducing global climate change.

While carbon sequestration is not a new concept, it has gained prevalence and viability in recent years due to tax credits (45Q) from the government. Additionally, rating agencies ( S&P Global Ratings for example) have begun scoring companies based on their ESG characteristics which can impact their creditworthiness and ability to secure a loan. Participating in activities such as carbon sequestration can help to improve a company’s ESG scorecard.

Since tax credits are often more profitable for businesses than selling the carbon to drink manufacturers, we could face the risk of a carbonation shortage for our favorite bubbly drinks!

While that would be devastating for many of us, there are other potential insurance-related risks involved with the carbon sequestration process.

Property – Carbon sequestration isn’t new, and it’s not overly complex. However, businesses getting into the space will need to invest in the proper equipment, including compressors, pipelines, and technology, which may be different from their typical risk profile. They also must ensure their property policy is adjusted to cover this new equipment.

Directors & Officers – If something goes awry with the equipment or the carbon sequestration process, the directors and officers of a company could be held liable and face litigation for their decisions.

Tax Credit Recapture – Tax credits offered through the government make carbon sequestration a viable source of revenue for many companies. However, if the carbon is unintentionally released back into the air during the process, those tax credits could potentially be recaptured by the government.

Casualty/Environmental – Casualty and environmental risks are the biggest exposure for companies engaged in carbon sequestration, as well as the biggest unknown. Since carbon sequestration involves storing the gas underground, if a leak were to occur it would be very difficult to identify. Any ground pollution from a leak could be sudden/accidental, or it could occur gradually and take decades to be realized. At the point of realization, there could already be significant damage done to plants, harm inflicted on people who either consumed contaminated produce or drank contaminated water, increased carbon released into the atmosphere, or worse. This could lead to hefty fines from the EPA or a lawsuit.

While there is the potential for serious losses stemming from an environmental or casualty claim, at this point we simply don’t know what those may look like in the future.

How You Can Help Prepare Your Clients

Retailers should understand and communicate the unique set of risks involved in carbon sequestration to their clients before they undertake the investment.

Amwins has dedicated energy specialists who have expertise in a wide range of downstream energy refineries. Our brokers can help retailers navigate the risks associated with carbon sequestration and provide tailored insurance solutions – helping insureds feel confident in taking the next step without fear of a damaging loss.

Tips to Reduce Risk of Worker Injuries in Renewable Energy