When autocomplete results are available use up and down arrows to review and enter to select.
Resources + Insights
Dec 16, 2014 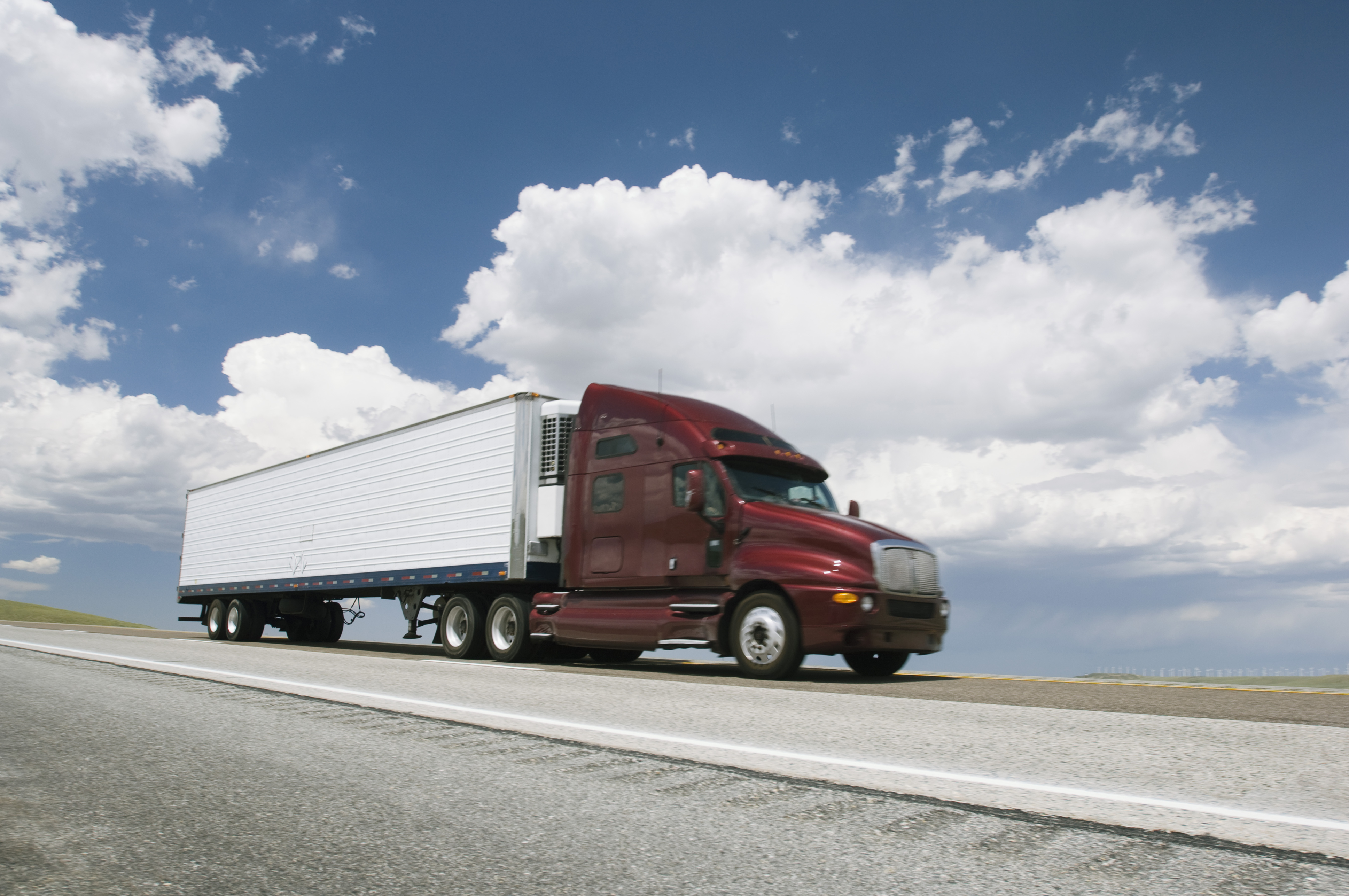 Finding cover for an experienced motor carrier with an above average safety history should be an easy task. However, when a motor carrier’s safety history has an SMS alert or two or if they are flagged as having the same phone number as another operation, finding coverage is increasingly difficult.  One of the biggest failures in the transportation insurance marketplace is that we don’t do enough to educate our insureds and retail agents on how insurance companies are interpreting risk information, and why certain determinations are being made – especially with respect to the usage of tools like the Central Analysis Bureau (CAB) reports and the FMCSA’s Safety Measurement System (SMS).  An introductory article on the information available can be found in this AAMGA Article, but the purpose of the following is to provide a more focused insight into a few common issues that are raising questions or concerns when found in an insured’s CAB report

Under what scenarios would the CAB report that a VIN is being used prior, during or after the coverage period by another entity?

What underwriting actions are taken when CAB indicates that an insured/applicant shares a phone/fax number, e-mail address or physical address with multiple other entities?

What actions are taken if the CAB reports that the derived vehicle count is several units over what is present on the policy / Safer?

Understanding the underwriting mindset and addressing any anticipated concerns at the time of submission will ultimately change how that risk is being approached and will increase an agent’s likelihood of getting a prompt response from a company or underwriter.  This can lead to a quick declination or can justify accepting the risk. The difference between a middling risk that gets held up for a week only to be declined due to an uncertainty in exposure and a written policy is in how it was initially presented to the company.

This article was authored by Liam Hutelmyer, an underwriter with AmWINS Transportation Underwriters and member of the firm’s transportation practice.