When autocomplete results are available use up and down arrows to review and enter to select.
Resources + Insights
Dec 8, 2020 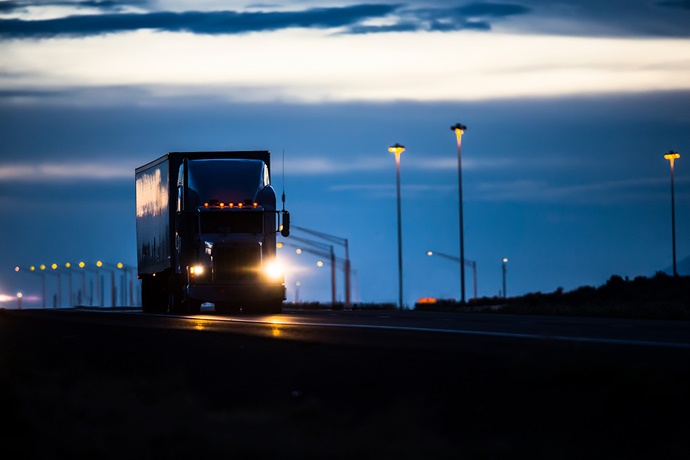