When autocomplete results are available use up and down arrows to review and enter to select.
Resources + Insights
Sep 22, 2015 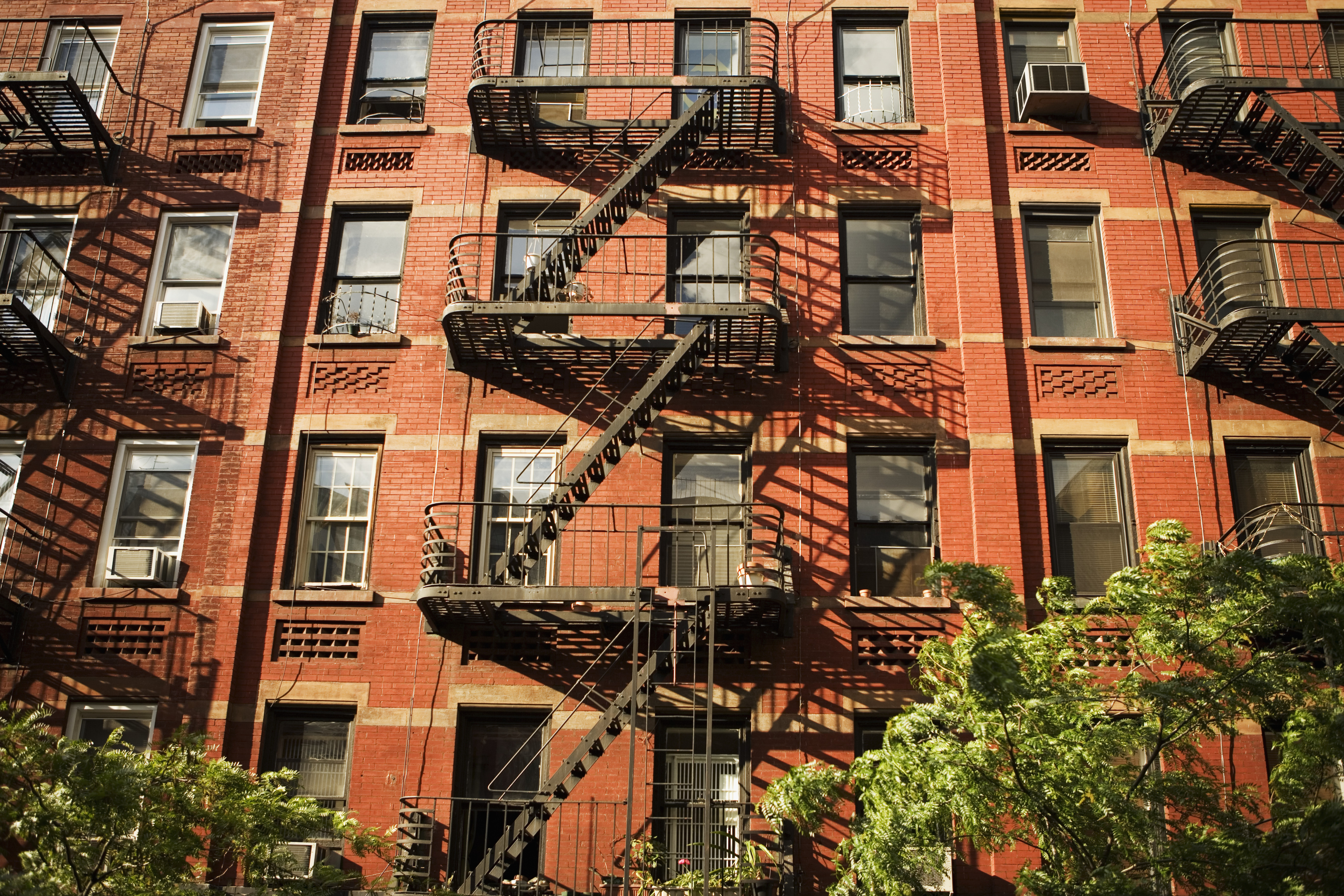 A realistic evaluation of the risk that confronts project owners during and after construction indicates most owners are exposed to considerable liability. The ownership of property (including the ownership of buildings undergoing renovation) and construction work completed by contractors are two obvious examples.

While much of the risk is with the contractors, it is a mistake to conclude the owner has no potential for liability. While obtaining the status of additional insured on the contractor’s CGL policy or requiring the contractor to provide an OCP policy helps protect the owner, such coverage is quite limited and should not be the only liability coverage available to the owner.

Owners of construction projects should have their own liability coverage. The Owner’s Interest CGL policy should be in place during construction to close the gaps in the owner’s liability insurance program and assure more adequate protection.

In the past, Condo Builder had not purchased liability insurance for the project owner, but instead had relied solely upon the owner’s status as an additional insured on the general contractor’s CGL policy. After all, the general contractor is in control of the construction site – so how could the owner be liable?

A further surprise to Garden Estates was that the hold harmless and indemnity agreement that was executed in favor of Garden Estates by Quality Contractors was not enforceable under the state’s law that prohibited indemnification of the negligence of another in a construction contract. Many states have similar restrictions.

This uninsured loss hammered home the point to the owners of Condo Builder – relying on additional insured status and hold harmless and indemnity agreements was not enough to protect the project owner.

Condo Builder then considers an owners and contractors protective liability coverage form (OCP) that the general contractor had offered to purchase on behalf of Haven Hills. Based on the Garden Estates fiasco, Condo Builder is skeptical. Condo Builder wants to get it right this time and, unlike in the past, seeks the advice of their insurance broker on the matter.

Condo Builder’s broker actively discourages Condo Builder from relying solely on the OCP policy to protect Haven Hills. Even though there are some distinct advantages to an OCP policy when compared to being an additional insured on the policy of others, the broker points out an OCP policy is generally intended to protect the named insured owner from the negligence of the contractor.

Coverage for the negligence of the owner is severely restricted in the OCP – coverage applies to the acts or omissions of the named insured owner only if such acts or omissions are in connection with the general supervision of the contractor’s operations. As the Garden Estates claim was not related to the general supervision of the general contractor’s work, Condo Builder begins to realize the OCP will leave them just as exposed, if not more so, than they were in the past.

The discussion brings out other major coverage issues:

It is now abundantly clear to Condo Builder that neither an OCP policy nor additional insured status on the general contractor’s CGL policy provides them with sufficient protection. Their broker recommends a project specific, customized CGL policy, often referred to as an “Owner’s Interest” policy.

While more costly than the OCP policy, Condo Builder sees the policy’s substantial difference in coverage, and thus value; the owner will now have appropriate coverage for the Haven Hills project.

Haven Hills may well lose their additional insured status after the project is completed and the contractor’s policy renews. And, contractors go out of business. When they do, their insurance programs expire, leaving their past clients with no protection for the contractors’ completed operations exposures.

The Owner’s Interest policy with extended completed operations insurance can close these potential gaps, and could possibly provide one-time, cradle-to-grave coverage for the owner’s exposures on the project.

This is often a very cost-effective solution for both parties.