When autocomplete results are available use up and down arrows to review and enter to select.
Resources + Insights
Nov 5, 2021

Construction Industry: Does Umbrella Insurance Have You Covered? 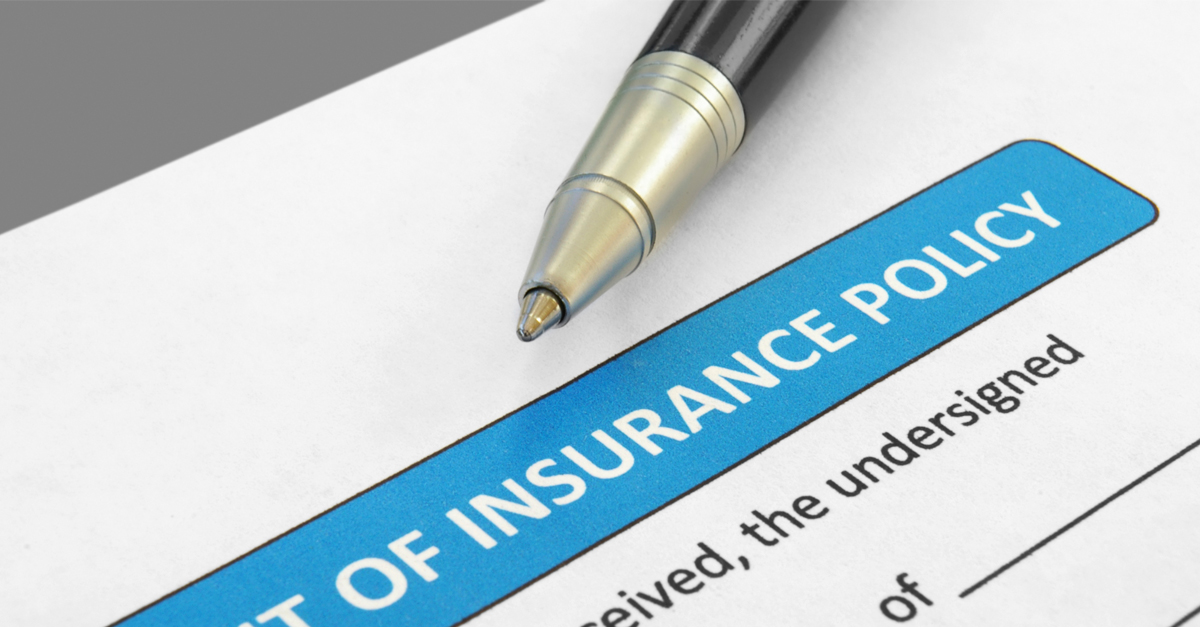 Most Umbrella Policies Don’t Follow the Primary and Noncontributory Conditions

What may not be evident is that the additional insured expects coverage on a primary and noncontributory basis for the full limit—all $5 million. In other words, if the named insured elects to purchase general liability coverage with a $1 million limit and umbrella with a $4 million limit to fill out the $5 million required minimum limit, the additional insured still expects all $5 million will apply on a primary and noncontributory basis.

For purposes of this article, assume that the named insured opted for the $1 million general liability policy, supplemented with a $4 million umbrella policy in lieu of one liability policy with a $5 million limit.

A Closer Look at Umbrella Policies

Despite passionate insistence that your umbrella policy follows the primary and noncontributory wording found in a general liability policy, that is rarely, if ever, the case. However, after this closer look at the workings of primary and noncontributory in the context of the umbrella, it becomes manifest that to arrange the general liability and umbrella policies to apply in the agreed upon order, additional action is necessary.
Umbrella insurers are willing, in come cases, to amend their policy to specifically amend the policy’s other insurance condition to create the order of coverage required. In fact, some insurers have the appropriate wording automatically built in to their umbrella policy form. Consider the following wording found in a Travelers umbrella other insurance condition:
"This insurance is excess over any valid and collectible ‘other insurance’…However, if you specifically agree in a written contract or agreement that the insurance provided to any person or organization that qualifies as an insured under this insurance must apply on a primary basis, or primary and non-contributory basis, then this insurance…will apply before any ‘other insurance’ that is available to such additional insured which covers that person or organization as a named insured and we will not share with that ‘other insurance’ …" 1
Once umbrella insurers understand the order of coverage needed will not result in a drop-down below the listed underlying policy limits, which is often expressed as a concern, the more likely the umbrella insurer will be amenable to providing wording similar to the Travelers wording above. AmWINS Construction brokers are well versed in this issue and will work to ensure that excess programs provide the appropriate primary and noncontributory language.

How to Protect Contractors from Economic Loss in Construction Projects