When autocomplete results are available use up and down arrows to review and enter to select.
Resources + Insights
Sep 25, 2014

Additional Insured Endorsements - After the Work is Done 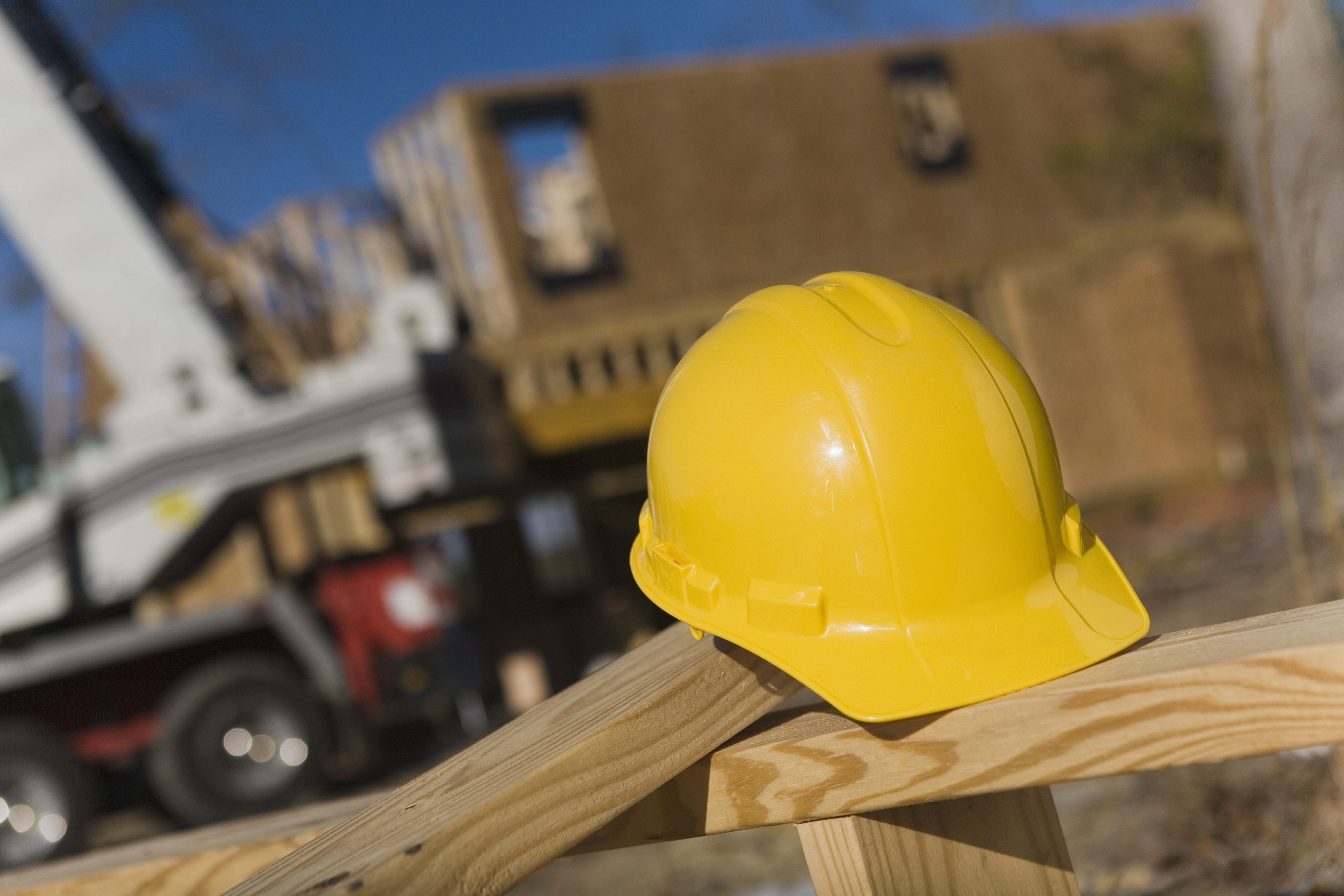 Michelle is a new account manager for The O’Leary Agency. She handled very few construction accounts in her previous position with another insurance agency, but that’s changing. It has become apparent to Michelle that, in working for The O’Leary Agency, she has to learn a great deal about insurance for construction accounts, including more about additional insured coverage.
This became painfully obvious to Michelle when the certificate of insurance she issued last week for a subcontractor customer was rejected by the general contractor. Specifically, the general contractor’s legal counsel pointedly told Michelle that the “blanket” additional insured, or CG 20 38 Additional Insured-Owners, Lessees or Contractors – Automatic Status for Other Parties When Required in a Written Construction Agreement (this topic and other additional insured endorsements was addressed in the July 2014 edition of The Edge), “was wholly insufficient and entirely unacceptable in light of the insurance provisions of the construction contract.”