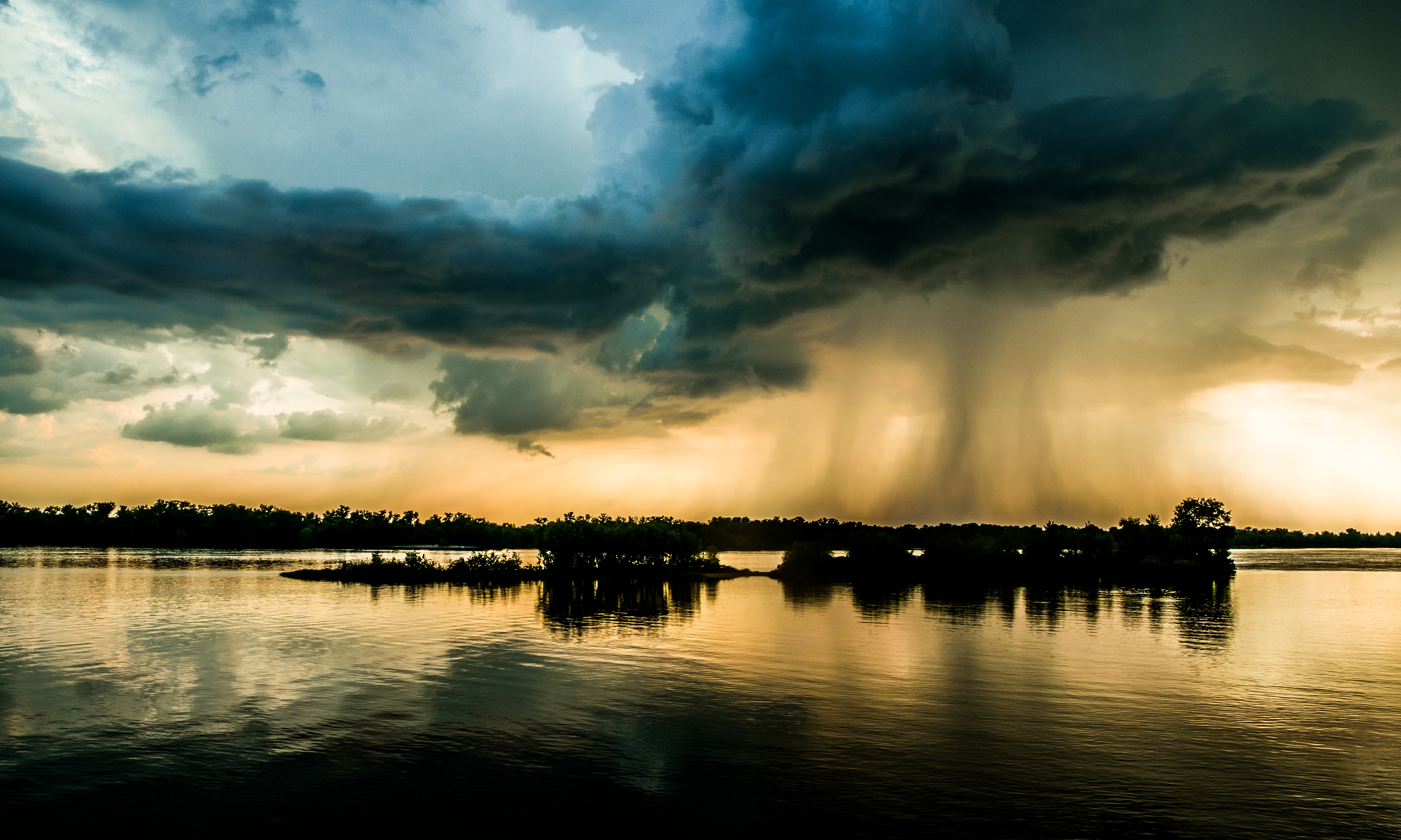 A one-two punch of catastrophic weather and Lloyds’ retrenchment has knocked out a significant amount of capacity in personal lines, and the ramifications will be felt through 2020 and beyond.

The personal lines market has been battered by a perfect storm of events, both literally and figuratively. Underwriters’ books have been blasted by hurricanes on one coast and burned by wildfires on the other, while a significant shift by Lloyd's is having a far-reaching impact on available capacity.

“Last year was a significant challenge for the entire personal lines market,” says Scott Sauter, AmWINS Senior Vice President and Personal Lines Practice Leader. “At the beginning of 2019, there was a lot of uncertainty around market conditions. By late February into April, the impact of the changing market was becoming more evident, and those MGAs who had contract renewals within the Lloyd's market after February were met with greater headwinds.”

By the end of 2019, personal lines accounts were seeing both new and renewal rates about 20% higher on average than the prior year, along with increased deductibles. Rate increases and capacity restriction is more pronounced in CAT-affected regions, primarily wind tier 1 areas. For inland risks, and in areas of the U.S. less prone to wind events such as the upper Midwest, the change is less significant.

Beyond the overall trends, certain markets are seeing additional difficulty. “Florida and the Carolinas are very challenging at the moment, and we’re starting to see more tightening in Texas. California wildfires have sent that state into a full-on hard market. With the exception of a few opportunistic firms, very few carriers in London or domestically are willing to entertain California business” says Sauter.

“Lloyds’ focus in personal lines is to get back to what they are really all about, which is coastal state business from the Carolinas through Texas, and underwriting that business carefully and well. Going forward, you will likely continue to see a retraction toward those lines and those states,” says Jimmy Gevaux, Broker, THB Group.

Storm losses have had their own one-two punch. First, carriers experienced losses directly related to damages caused by weather. Then, they coped with loss development from previous years’ storms.

“We’ve seen significant loss creep across all carriers and markets. In particular, the loss creep on Hurricane Irma has been significant, and driven in part by assignment of benefits [AOB] lawsuits,” Sauter says.

Data from the Insurance Information Institute shows that the number of AOB lawsuits rose by more than 70% in a five-year period from 2013-2018, as attorneys took advantage of what was seen as a loophole in “disputed amount” claim scenarios. Fortunately for insurers, the state’s AOB Reform Bill, which went into effect July 1, 2019, should help close that loophole.

Lloyds’ market activity is being driven both by its overall performance management process as well as poor performance within personal lines books in particular. “Personal lines has been 15 to 20 points worse than commercial, so we are seeing a notable shift away from personal lines and retrenchment from Personal Lines underwriters,” says Jason Osman, Senior Broker, THB.

As we move toward the second quarter, all indications are that 2020 will see a continuation of the rate increases, higher deductibles, and reduced capacity that began the new year. Even large agencies that have historically been able to lean on underwriters to accommodate business are often struggling to meet their clients' needs. Against that backdrop, the challenge for retailers is how to place personal lines accounts that need a home in the E&S market.

“The markets are still there, but you need relationships to gain access to them,” Sauter says. “You need to partner with wholesalers that have broad market access in order to address placement challenges faced in the current climate. That’s more critical now than ever.”