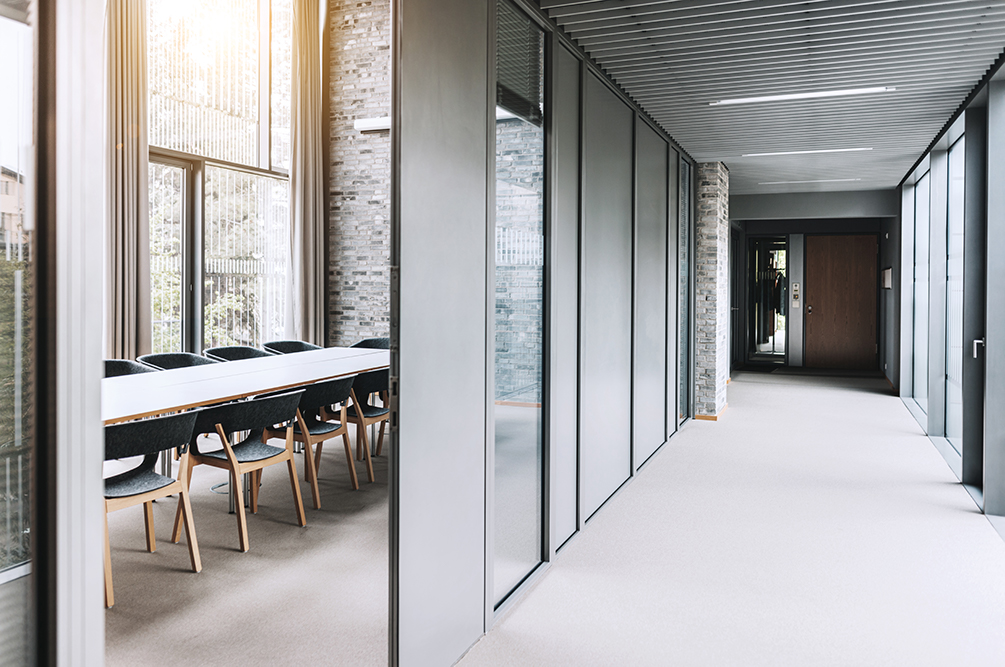 Across professional lines, there is quiet acceptance of challenging marketing conditions, with 2020 poised for continued hardening

Overall, the conditions of the professional lines market mirror that of other liability lines, with buyers facing higher rates and restrictive terms in certain segments. The exception to this is cyber, which remains competitive. Buyers appear to have come to terms with this reality.

“As we wrapped up 2019, we entered the phase where people are accepting the reality of this market. Retailers had an easier time selling rate increases in the second half of the year,” says David Lewison, Senior Vice President and National Professional Lines Practice Leader for AmWINS Group.

In the public D&O space, carriers are demanding rate and getting it. Last year began with a significant price increase for IPOs, biotechs and technology businesses. By September, markets were pushing even greater rate increases, and no letup is seen in this trend in 2020. In excess public D&O, pricing is not dropping as rapidly as you move up the tower.

“Markets had been trying to outrun public D&O losses by writing premium, but they’ve been losing too much ground. Ultimately it took a couple of big moves by AIG and others, and landmark cases such as Cyan to move the market,” Lewison says. In Cyan Inc. v. Beaver County Employees Retirement Fund, the U.S. Supreme Court reaffirmed that state courts have concurrent jurisdiction with federal courts to adjudicate securities class actions, meaning that public companies face the risk of a war on two fronts, having to defend themselves simultaneously in state and federal court.

The private D&O market has traditionally been much more competitive than public; however, even the private market has been pushing for rate increases in light of public market hardening. “We are seeing carriers routinely presenting 12% - 14% rate increases, although we are having success pushing back against that,” says Kevin Dorse, Executive Vice President, AmWINS Brokerage.

One mitigating factor in selling a price increase to buyers is that it can  be correlated directly to increases in revenue being attained in today’s strong economy. “Where it gets more difficult is when carriers are also trying to pull back on coverage, such as adding sub-limits and/or defense only for regulatory actions, and/or requiring an entity anti-trust/anti-competitive practices exclusion,” Dorse says.

The cyber liability segment is saturated with capacity, keeping pricing competitive and coverage broad despite growing concerns with losses.

“When you go to any cyber conference, you hear that ransomware is hitting every sector. Major breaches affect more than just records—they affect access and heighten business interruption risk. Based on this, you would assume the cyber market would harden, but there is just so much capacity and companies are fighting for market share,” says Dorse.

The market also appears to be unconcerned with new regulations around data privacy and security. “We just don’t see the impact of the regulatory climate on cyber that we do in other sectors,” says Megan North, Vice President, AmWINS Group. “The General Data Protection Regulation (GDPR) made headlines briefly, then fell from the news. Now we’re watching the California Consumer Privacy Act (CCPA), along with some other states poised to follow suit, but we don’t expect any market response until at least next year.”

Strong underwriting appetite in cyber is forecast for the foreseeable future. “The market is far from seeing buyer saturation. We don’t anticipate a change in the direction of rates because carriers are making money via growth in market share.” North says.

Medical professional liability is arguably among the most challenging for retailers as capacity continues to exit the space across every sub-sector. In long-term care, a half dozen major carriers have pulled out in just over a year.

“Even accounts of good quality are seeing 30% rate increases. Accounts with claims are seeing 40% - 50%,” says Don Tejeski, Senior Vice President, AmWINS Healthcare. Faced with unaffordable pricing, some facilities are choosing to self-insure or participate in a risk retention group.

Skilled nursing and assisted living are seeing a similar pricing trend. “A few years ago, it was easy to obtain 10 or more quotes on a facility. Today you’re lucky if you can get two. It’s a tough sell to accounts that had become accustomed to much more competition for their business,” Tejeski says.

Correctional health care, besieged by high claims frequency, remains extremely tough. Additionally, this sub-sector presents limited opportunity for retailers to write new business. “There are only about two dozen major correctional health care businesses, with the remainder being smaller staffing facilities that serve many different industries. When those smaller facilities discover that professional liability insurance premiums for performing work at correctional facilities are almost as much as the value of the contract, they simply aren’t pursing those jobs,” explains Tejeski.

Miscellaneous healthcare, including home healthcare and medi-spas, has likewise seen capacity constriction, particularly in problem venues such as New York. Accounts are also being challenged to obtain occurrence forms, presenting a significant coverage gap if nonrenewed policies are replaced with claims made forms.

Conditions in long-term care are not expected to change any time soon. “The bottom line is we are down to a handful of markets, whereas a few years ago there were over a dozen. There are few new carriers that enter this space. Lloyd's has its own performance management issues, so their current capacity and appetite for problem accounts means that buyers are looking at expensive premiums and high deductibles,” Tejeski says.

A key trend in the abuse and molestation market is that nontraditional buyers of this coverage, such as building contractors, are pursuing it, either as a standalone policy or as an inclusion on other liability forms. Driving this trend is that municipalities, schools, and other entities with higher abuse and molestation risk are requiring the coverage from their contractors and vendors via contract.

“We are definitely quoting it more, but the market is still in the early stage in terms of buying,” North says. “Many inquiries are coming from smaller insureds who haven’t had to deal with the coverage, and they are finding the premiums are not cheap—$5,000 to $7,000 at a minimum. The market has no desire to come down on those rates due to losses and heightened concern around risk in today’s social climate.”

Employment Practices Liability (EPL) continues to firm in problem jurisdictions such as California, where very few carriers will write wage and hour coverage, as well as in Florida, Illinois, and New York. Across the industry, carriers are reluctant to offer wage and hour in difficult classes of restaurants and hospitality. However, outside those problem areas, the segment is competitive and expected to remain so.

“Certain carriers are quite aggressive on EPL coverage,” Dorse says. “It often comes down to the relationship between the broker and underwriter, which is why it’s important for retailers to choose a wholesale partner that has focused on building those relationships.”

For retailers, partnering with a wholesaler that has built strong relationships with underwriters is important not just to gaining greater market access, but in obtaining manuscript or bespoke solutions to complex professional lines risk management challenges.

“Standard markets simply don’t have the flexibility needed to address some of the challenges businesses face,” Lewison says. “There’s more creativity available in the E&S market through a wholesaler.”