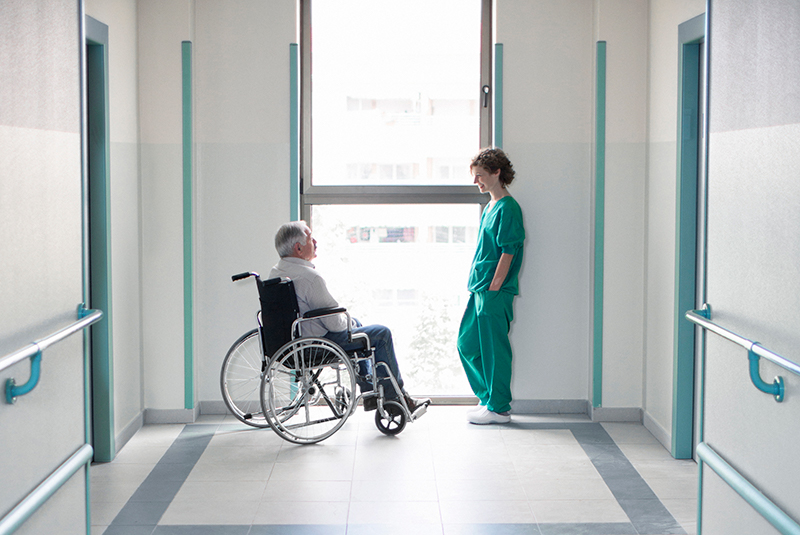 State of the Healthcare Market

Despite a downturn in underwriting results, healthy competition remains the norm in the liability market for healthcare providers and facilities.


In the healthcare liability marketplace, premium declines at renewal are common, with underwriters willing to drastically reduce prices to retain or acquire new business. Carriers are increasingly including extra coverage in order to entice customers, including expanded medical directors E&O coverage (including direct patient care) and increased limits for fines and penalties. Underwriters often include cyber coverage offers as well to lure healthcare providers, which is attractive to clients given the sector’s frequent targeting by hackers.

“We are also seeing some markets offering multi-year deals and standalone extended reporting period, or ‘tail,’ coverage being offered. We are definitely seeing the aggressiveness of the marketplace,” says Philip Chester, senior vice president and professional lines broker at AmWINS Brokerage in Farmington, Connecticut.

These hypercompetitive conditions exist despite market forces that would suggest otherwise. First, the medical malpractice sector has seen declining profitability, including an underwriting loss in 2016 and a 102.7 combined ratio.

Second, in the current political climate, healthcare in general is in a period of uncertainty – which is typically anathema to underwriters. “People are trying to anticipate what’s happening with potential changes in accounting, how healthcare will be funded, and the status of accountable care organizations,” says Don Tejeski, senior vice president and casualty broker at AmWINS Brokerage in Newtown, Pennsylvania.

Lastly, there has been some contraction of carriers in the market. This includes acquisitions of Ironshore by Liberty Mutual and Allied World Assurance Company by Fairfax, as well as some market pullouts, including Berkley Select. The third and fourth quarter of 2017 saw some markets exit certain healthcare classes of business.

However, these developments have not led to a hardening of the market. “To date, there has been more than enough capacity to overcome any nervousness in the sector and to absorb accounts without major changes to terms and conditions,” says Chester. Despite this, we are beginning to see the market firming as decreases are slowing down.

There are some pockets of challenges in this price-driven market, first by region. Florida, Kentucky, New York, and West Virginia – along with Cook County, Illinois – have seen tightening across all lines of business.

Second, medical professional for correctional facilities remains a difficult class nationwide. “Most of the markets won’t write that class, although we do of course have resources for them,” Chester says.

It can be tempting for prospects to make a purely price-driven decision, but Chester cautions retail agents to carefully assess the quality of markets as well as the specific terms and conditions being offered.

“Not all capacity is created equally,” he says. “There are carriers that have jumped in that don’t have the expertise of established E&S markets.”

Tejeski is particularly concerned about the quality of capacity because of the significant soft conditions of the market. “Ten years ago, the minimum premium on a surgery center was $25,000. Today we see minimums of $3,500, but the risk of loss hasn’t changed – in fact, it has probably increased. We are concerned about the long-term health of the market,” he says.

On tail coverage, in particular, brokers should be sure to assess standalone forms. “We’ve seen instances where the policy being offered is not offering comparable coverage to the expiring liability form,” Chester says.

“We see a lot of generalists dabbling in this space,” Tejeski says. “Brokers should be choosing wholesale partners and carriers who have a track record in claims and underwriting and who can provide additional resources needed to write business.”
Related Articles
Casualty, Healthcare (P&C), Property & Casualty
3 Factors Threatening the Nursing Home Liability Market
Healthcare (P&C), Professional Lines, Property & Casualty
How To Protect Your Clients From Evolving Healthcare Regulations
Contact Us