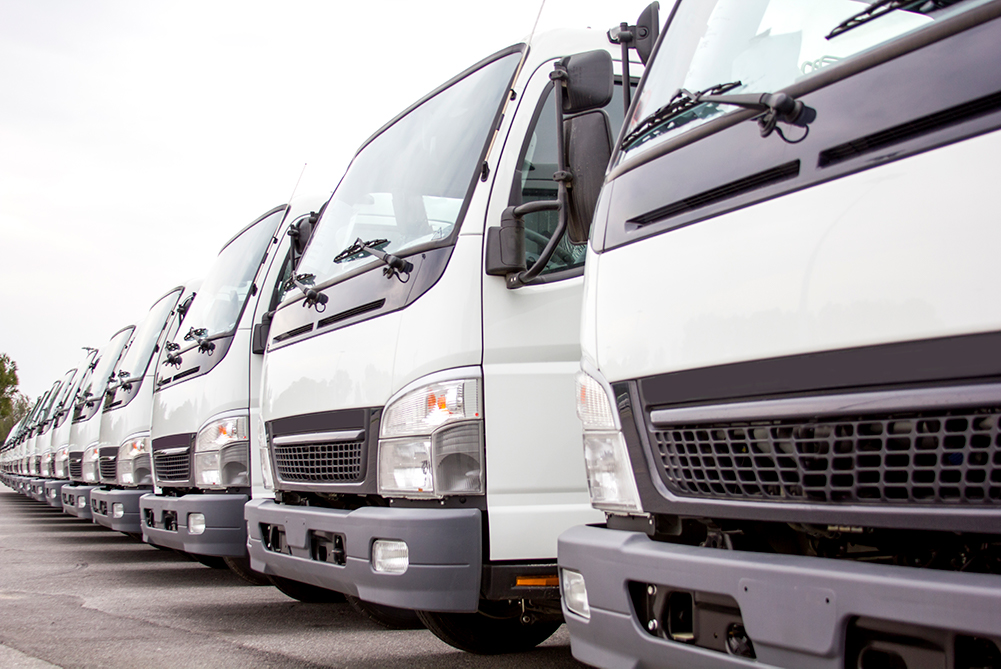 There are few exceptions to the hardening market faced by casualty buyers, and conditions are expected to last throughout the first half of 2020 and potentially beyond.

The hardening of the Casualty market accelerated in Q4 2019 and continues into the first quarter of 2020. Capacity is constricted and rates on primary layers continue to increase, especially in segments of transportation, wildfire-exposed accounts, and accounts with greater sexual abuse or molestation risk. The rare exception is the products liability space, which remains largely competitive.

“Carriers’ fourth-quarter results do show some improvement over the same quarter prior year, but I don’t think we’re anywhere near the market turning in another direction,” says Tom Dillon, Executive Vice President and National Casualty Practice Leader for AmWINS Group. “However, there is a school of thought that some rate temperance could occur as we get through this first renewal cycle in mid-2020.”

The Excess casualty markets continue to be more challenging than the primary due to shrinking capacity. In most cases, rates on excess layers are exceeding those of primary layers. This has led to some buyers choosing to reduce limits and retain more risk in the face of rising premiums.

Market conditions are being driven both by insurers’ actual claims experience as well as fears over trends pushing claim payments skyward, with social inflation and “nuclear verdicts” being the major drivers. Although social inflation is not a new phenomenon, its impact on the insurance industry has become much more pronounced in recent years. Social inflation includes increased legal advertising, expansion of the litigation finance sector, expanded determination of liability, plaintiff-friendly juries and larger jury awards. Examples of this include a $70 million 2019 verdict awarded in the Kroger parking lot robbery and shooting and the agreement of MGM Resorts to pay up to $800 million in the Mandalay Bay incident.

In this hard market, submission flow has spiked as brokers struggle to replace lost capacity, build limit towers and move some risks from admitted to non-admitted markets. “We are increasingly seeing delays in quotes because underwriters are completely inundated with submissions. Brokers need to get applications in early, particularly with high limits or excess layers,” says Gary Grindle, Executive Vice President, AmWINS Brokerage of New England.

“We’ve also noticed that the number of accounts being sent to underwriting management has increased, which is slowing the quote process,” says Corey Alison, Executive Vice President. AmWINS Brokerage of Georgia. “Additionally, for real estate in particular, there is much more attention being paid to the percentage this class is of their overall portfolio, which has made the carriers more selective on what they quote.”

Looking ahead, the length of this hard market will be better ascertained later in the year, when carriers have completed at least one full renewal cycle of rate increases. “The challenging market, combined with year over year losses trending in a negative direction, point to this hard market not ending any time soon,” Alison says.

Educational institutions and public entities are seeing great difficulty placing excess casualty as carriers cut back on limits, particularly for entities that have elevated sexual misconduct risk, as well as accounts that have concussion (chronic traumatic encephalopathy) exposure.

“Loss experience is simply outpacing premiums in this space,” says Brian Frost, Executive Vice President, AmWINS Insurance Brokerage of California. “In years past, you may have been looking at $300,000 awards to individual claimants. Now, it’s going up to $3 million or $5 million. Additionally, new legislation, including survivor statutes, is being enacted by states. Carriers are simply wary because of all the uncertainty.”

Social inflation has hit the transportation industry hard. “Nuclear” verdicts against trucking firms in the tens of millions have rattled the market. In 2019, one such verdict was a $280 million award by a Georgia jury to the family of a Louisiana woman killed by a truck carrying steel, far above the insured’s casualty tower limit.

“We are seeing double-digit rate increases across the board, although perhaps not quite the volatility we had seen last year,” says Dan Litterio, Vice President, AmWINS Brokerage of the Midwest.

Passenger transport and public auto are extremely difficult to place. Retail agents are also dealing with a new climate in which larger accounts are not necessarily more desirable to underwriters.

The transportation casualty market also differentiates sharply between clean and distressed accounts. “There is much more competition for preferred business — well managed trucking companies with good drivers, low driver turnover and positive loss ratios,” says Bryan Touchstone, Senior Vice President, AmWINS Brokerage of the Midwest. “There have been some new entrants into the primary auto space as well, so we are seeing rates on preferred business that are more competitive than in the past.”

Hardening continues in construction, with underwriters holding firm on guidelines and being selective regarding risks they will consider. Pricing maintains its upward trend, although the levels of increase vary widely. “On the low end, renewable primary programs for middle-market contractors are up only slightly, perhaps 5% - 10%. On the high end, excess towers on contractors with heavy auto fleets, even those that aren’t loss challenged, we’ve seen numerous increases in the 300 to 400 percent range,” says Jett Abramson, Executive Vice President, AmWINS Insurance Brokerage of California.

In excess liability, carriers are increasingly unwilling to extend current programs or want a punitive additional premium for it. “The days of $25 million leads are all but gone. Pricing has also increased dramatically, with rates of 125% of primary being seen,” says Donald Marshall, Executive Vice President, Casualty, AmWINS Brokerage of Georgia. Large commercial and industrial accounts are the exception and are still desirable for both primary and excess.

On non-wrap project-specifics (such as smaller apartments or mid-range custom homes) there is still a very competitive marketplace. On wrap-ups, the commercial space has firmed, especially on excess and particularly lead excess. On the residential side, rates are trending up even more, especially in the higher construction defect states, including California, Arizona, Nevada, Hawaii, Florida and Washington. Renewable/practice programs are still competitive within the primary space, but excess is firming and limits are being compressed.

“Retailers need to get started marketing early,” Abramson says. “Ask your wholesaler about what market realities are like today and manage your clients’ expectations early and well. Loyalty is also paramount in a hard market, so give your brokers the time and capacity they need to do their job.”

The number of product contamination and recall incidents continues to rise each year, and 2019 was no exception. According to the Food and Drug Administration (FDA), the number of recalled units increased 319% in the food and beverage space.

“With the 2018 Arizona and California romaine lettuce advisories still looming, this is an alarming trend,” says Matt Carpenter, Executive Vice President, AmWINS Brokerage of the Midwest. Consumer products have seen an above average increase in recall frequency, with 261 taking place between Q4 2018 and Q3 2019.  The automotive industry also continues to experience a high frequency of recalls, ranging from 180 to 220 per quarter since 2014.

Several factors have contributed to the increasing number of recalls. “In addition to the constantly evolving regulatory environment, advocacy organizations are more vocal than ever,” Carpenter added. “In their mission to protect consumers, they can easily turn a small incident into a wide-spread campaign.”  Another contributing factor to the increase in recalls is improved technology. Enhanced testing and traceability enable the public to more accurately and quickly determine the cause and source of foodborne outbreaks.

Product Recall rates are steady compared to the rest of the P&C marketplace. Renewal pricing is typically flat to up 7%, depending on the type of insured products and controls in place. “Recall remains competitive with new carriers entering the space,” says Robert Balogh, Vice President, AmWINS Brokerage of the Midwest. “We’re seeing an influx of capacity coming through MGAs, which is expected to continue through 2020.” Despite the competitive landscape, Product Recall carriers are cutting limits which has resulted in a rise in layered and quota-share programs. While it was previously common for one insurer to place a full $10M primary, that layer is now regularly split between two or three carriers.  “2020 looks to be another stable year for the recall market, as we aren’t anticipating drastic change.” added Balogh.

In a challenging casualty market overall, partnering with a wholesaler is essential. “Retailers need to work with someone who is experienced in navigating the market,” says Dillon. “They need someone who understands how to put a compelling submission together with the information and detail that today’s time-strapped underwriters need.”