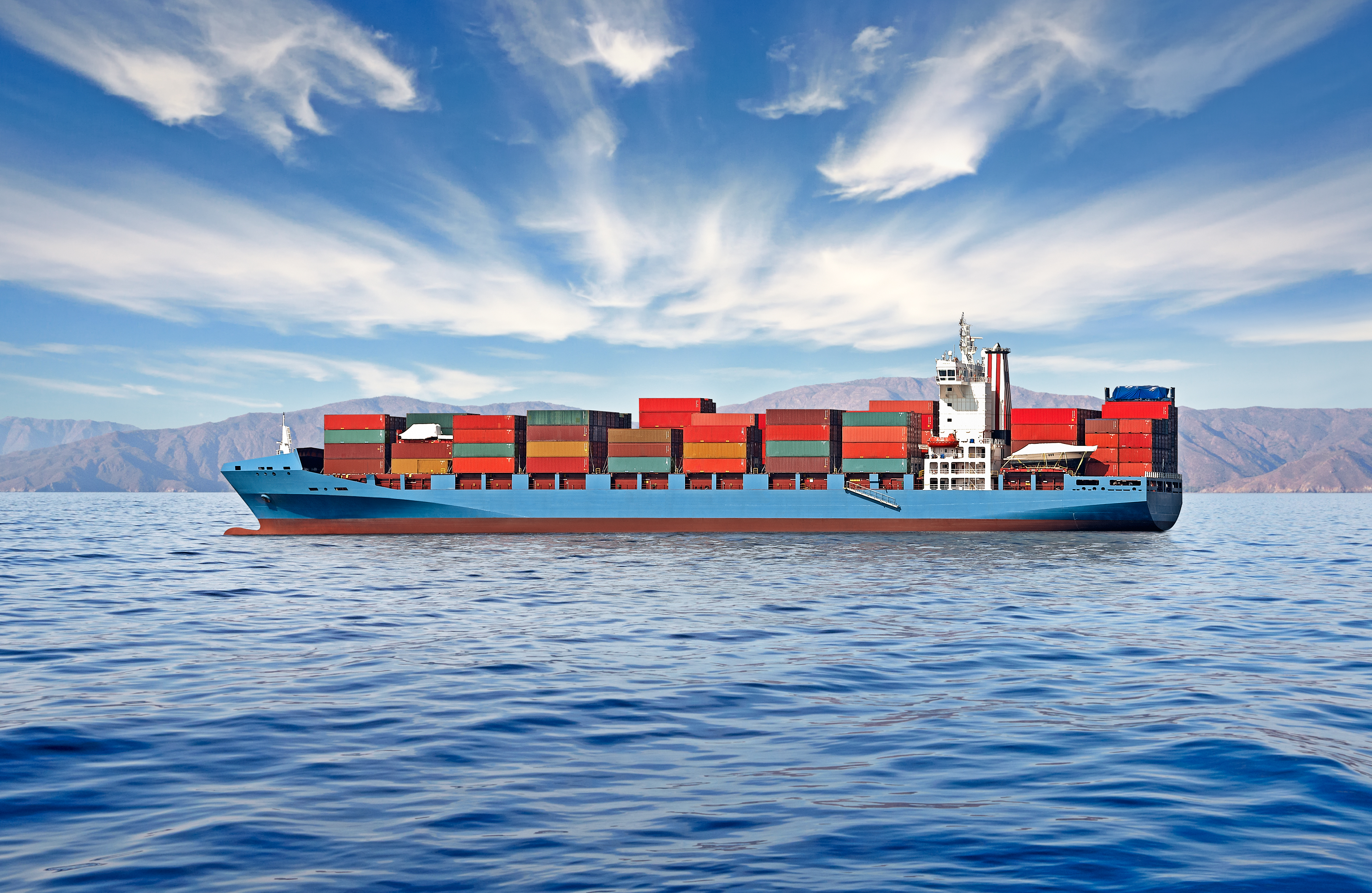 There are three basic types of marine insurance: Hull and Machinery, Cargo, and Protection & Indemnity (P&I) insurance. This article is an overview of P&I and coverage concerns related to it.

P&I insurance is liability coverage for vessel owners. The primary providers of P&I insurance for oceangoing vessels are “Clubs”, mostly overseas-based assessable mutual associations controlled by the vessel owners they insure. Clubs can assess members for additional premium if the original premium is insufficient to pay the Club’s losses and expenses for a coverage period. Most of the Clubs are based in London. In the U.S., conventional insurance companies write P&I insurance mainly on inland and coastal waters.

P&I is subject to many exclusions and special conditions. P&I Clubs do not use a standardized form of policy. Each Club has its own “Club Rules”. The domestic U.S. conventional P&I market mostly uses forms called SP-23, SP-38, and American Institute of Marine Underwriters (AIMU) clauses.

Subject to exclusions and conditions, the typical P&I policy covers loss of life, injury and illness of crewmembers, passengers, and other third parties, damage to cargo on board the vessel, damage to other floating objects not caused by collision, wreck removal costs, collision liability, damage to fixed objects, repatriation expense, damage to any other property, fines and penalties, costs of resisting mutiny or misconduct, quarantine expenses, putting in costs, cargo’s proportion of general average, and defense costs.

The most significant and costly exposure covered by P&I insurance is liability for loss of life, injury or illness, particularly the injury or death of crewmembers. P&I insurers cover their Assureds with very high limits of liability. The need for these high limits was the original motivating factor for the formation of the Clubs.

Why do we see instances where the P&I insurer declines defense and indemnity in cases involving injuries to crewmembers?

A relatively recent example which perfectly demonstrates how a broad interpretation of crewmember status can have the effect of depriving the employer of the insurance coverage it has paid for and relied on is the case is Larry Naquin, Sr. v. Elevating Boats, LLC, decided by the U.S. Court of Appeals for the Fifth Circuit (states of Texas, Louisiana, and Mississippi) on March 10, 2014.

The injured worker in this case had the job title of vessel repair supervisor. He supervised the maintenance and repair of his employer’s (mostly docked) fleet of lift boats. He spent about 70% of his work time on board the vessels while they were typically moored in a shipyard channel. His duties consisted of inspecting, cleaning, painting, replacing defective or damaged parts, performing engine repairs, going on occasional test runs, and operating the vessels’ marine cranes and jack up legs. The remaining 30% of his work time was spent in the shipyard’s fabrication shop or operating its land-based crane. In other words, he was a ship repair worker.
The injury occurred while the plaintiff was operating a land-based crane. The crane toppled over for reasons that were never identified. Liability for negligence was assigned to the defendant under the tort doctrine of res ipsa loquitor – something obviously went wrong and someone had to have been negligent.

The jury at trial in federal district court found that this ship repair worker met seaman status as a member of the crew of the employer’s vessels, and this finding was affirmed by the federal Fifth Circuit Court of Appeals. This decision represents a broad interpretation of the phrase, “master or member of a crew of any vessel”, which is the definition, taken from language in the Longshore and Harbor Workers’ Compensation Act, used for “seaman”.

One of the (unintended) consequences of this decision resulted when the employer’s P&I insurance carrier declined to provide defense and indemnity based on the language of the policy.

The indemnity provision at issue:
“Subject to all exclusions and other terms of its Policy, the Underwriters agree to indemnify the Assured for any sums which the Assured, as owner of the vessel, shall have become liable to pay, and shall have paid, in respect of any casualty or occurrence during the currency of the Policy, but only in consequence of any other matters set forth hereunder ….”

When the employer sued the insurance carrier to enforce its coverage, summary judgment was granted to the insurance carrier. The court found no coverage under the P&I policy, as there was no causal connection between the “owner of the vessel” and the land-based accident. The court found that the “as owner of the vessel” and the “any casualty or occurrence” language must be read together. There must be some causal operational relationship between the vessel and the injury or there is no P&I coverage.

So, the employer did not have liability insurance coverage for an injury to its crewmember employee injured in the course and scope of his employment.

This is not a startling or unprecedented result, but it is a glaring example and a reminder of coverage limitations. As the definition of crewmember or seaman is interpreted more broadly, specifically to include more and more land-based workers, changing the underlying conditions of the exposure, it may be necessary to revise policy language to reflect the intent and expectations of the Assured.

It’s safe to say that the employer/Assured (and his broker) were unhappy with this sequence of events. The employer lost a liability judgment to an employee who was found to be a “crewmember” in a very broad sense of the word. Then, although the employer had P&I insurance to cover its liability to injured crewmembers, this coverage was not available for this incident.

While it would seem that the employer-employee relationship between the “vessel owner” and the “crewmember”, and an incident in the course and scope of employment sufficient to transfer vicarious liability to the vessel owner in the event of the employee’s wrongdoing, provides a sufficient causal relationship for P&I coverage to apply, it’s not always the case.


ABOUT THE AUTHOR
John A. (Jack) Martone served for 27 years in the U.S. Department of Labor, Office of Workers Compensation Programs, as the Chief, Branch of Insurance and Financial Management, and the Acting Director, Division of Longshore and Harbor Workers’ Compensation. Jack joined The American Equity Underwriters, Inc. (AEU), an AmWINS Group company, in 2006, where he serves as Senior Vice President, AEU Advisory Services and is the moderator of the AEU Longshore Blog.
Contact Us