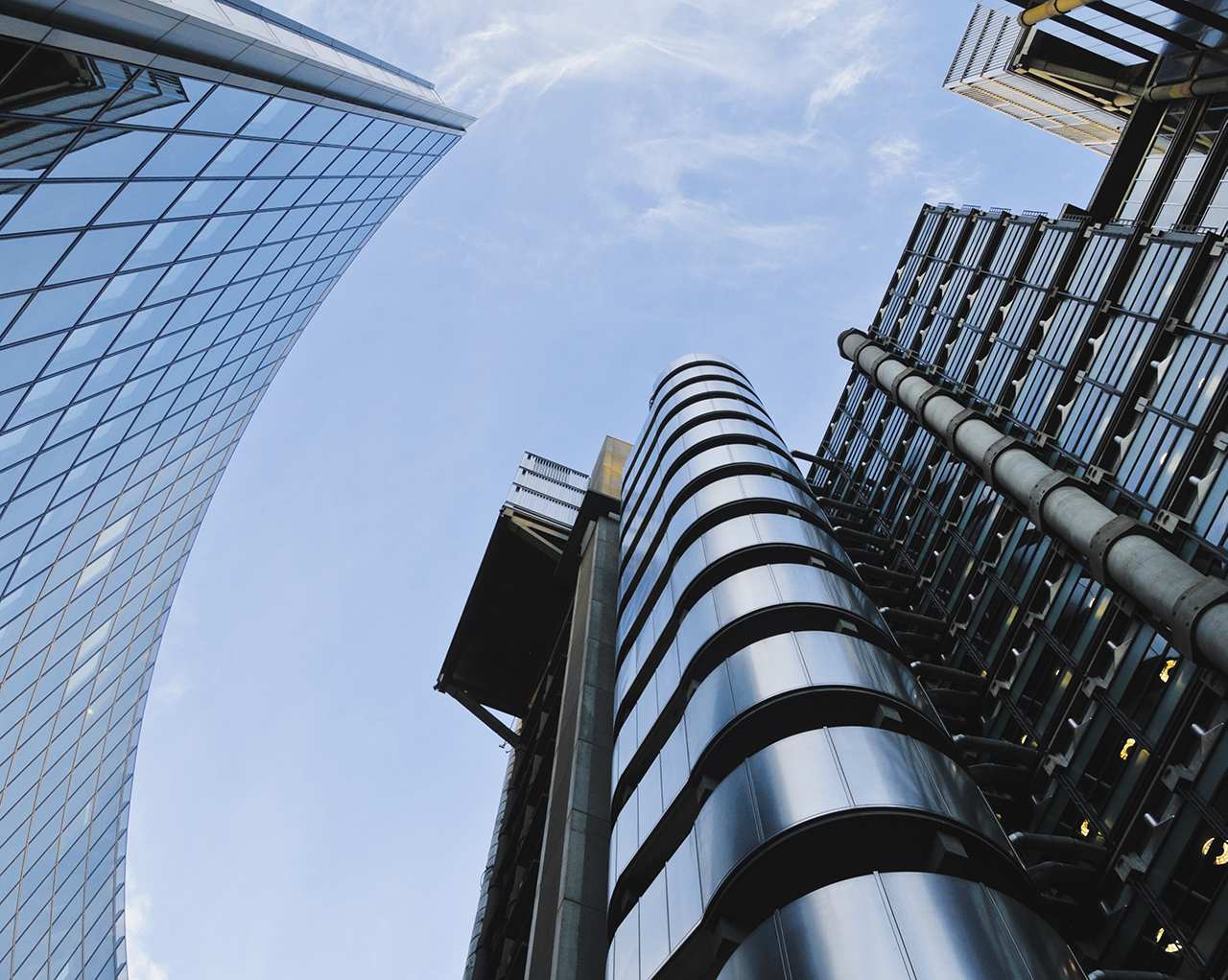 Inside Tips on Navigating the Lloyd’s Claims Process

A common misconception is that Lloyd’s of London (Lloyd’s) is a single insurance company. However, Lloyd’s is the name of the corporate “umbrella” under which the various syndicates working within the organization operate. These syndicates are, in effect, individual insurers that all carry the security rating of the Lloyd’s name – S&P “A+ Strong”, Fitch “A+ Strong”, and A.M. Best “A Excellent”.

THB Group, AmWINS’ London broker, is one of the largest independent Lloyd’s broking operations, placing 11% of all Lloyd’s U.S. premium. THB handles over $1 billion in claim payments through their award-winning claims team. In this article, THB’s Director of Claims, Iain Lebbell, shares his insight on how to navigate the complex claims process at Lloyd’s and what the future holds.


Placing Risks Through Lloyd’s and its Syndicates

When placing a risk through Lloyd’s, the broker can use one or multiple syndicates, depending on the requirements of the business. The first syndicate to agree to write a risk is referred to as the “lead” syndicate. When there is more than one syndicate participating on a risk, it is called a “subscription market,” as the syndicates together subscribe to the contract document, or “slip.” This slip historically contained all the coverage and contract conditions relating to the risk, as well as deductibles, premiums, and other related information about the policy.

The policy wording is also included within the slip, which is the first document the claims department reaches for when advised of a new loss.  The exception to this, which is particularly relevant on larger open market risks, is when the London policy is written on a co-insurance basis, following the form (but not the settlements) of a domestic carrier.


The Role of the Broker in the Claims Process

United States-based business is predominantly placed into Lloyd’s one of two ways: 1) traditional open market brokerage placed on a direct and facultative basis, or 2) via a third-party binder written through a Coverholder or MGA. When handling a claim, the broker’s role differs slightly depending on which of the two methods is used to place the risk.

For claims on accounts placed via the open market, London brokers, in addition to any retail agent or wholesale broker, act as an agent of the insured and assist the insured in achieving the best and most efficient settlement of their claim. Unlike in the United States, where the loss adjusters’ and other experts’ reports are sent directly to the carrier, in London, they are sent first to the London broker, who provides them to the carrier(s). As a result, the broker is able to both advocate on behalf of the insured and proactively avoid potential disputes before a reservation of rights or denial letter is sent.

For Coverholder/MGA business, the London broker acts as an intermediary who brings underwriters and the Coverholder together and, as such, is not an agent of the insured. The claims that arise from these binding authorities are typically handled by a third-party administrator (TPA). The TPA and underwriters have a separate contractual arrangement and the contract will, among other things, grant the TPA authority to settle claims falling within certain parameters.  Examples of these parameters include being able to settle claims up to a certain financial threshold and that are not subject to any coverage concerns or litigation.  Claims that fall outside any defined parameters must be referred to underwriters for direction.

Any covered claims are then paid from a loss fund held by the TPA, which has been provided in advance by the underwriters. The loss fund is then reimbursed via collection of a monthly claims bordereau produced by the TPA and (currently) processed by the London broker.

This TPA arrangement can improve the claims payment cycle by weeks for smaller routine claims and is also a benefit to the MGAs who utilize the information gathered by TPAs to improve the performance of the business being written through the binding authority.

Like in the United States, the London market is at its most hectic after a catastrophic event. However, preparation takes place months in advance, as carriers now need to have a plan as to how they will cope in the event a catastrophe occurs.

Using Atlantic storms as an example, as soon as a storm approaches the U.S. coast, carriers will expect information concerning their potential exposure either on a per risk-basis or across their entire book.  Sophisticated Coverholders can utilize their modelling tools to help with this analysis.

There is naturally a significant, if not huge, spike in claims activity following a catastrophic event.  First notifications of losses (FNOL), particularly on the open market business, will flood in to London (pun intended) and need to be shared promptly with the carriers.

After the initial rush of notifying the markets, there is often a brief lull before the loss adjusters’ reports start to come in. THB uses this time to establish increased settlement authorities for TPAs, collect larger loss funds, and discuss a claims handling strategy with the carrier.

While the increased workload often levels off a few months after an event, the effects can be felt for much longer.  A major catastrophe tends to attract public adjusters who work to make sure their insured is fully indemnified.  Plaintiffs’ attorneys are also active and will look to correct any potential shortfall an insured may suffer.  Often, a claim that was believed to have been closed is reopened with a lawsuit a year or two later, resulting in a tail on these claims that could go on for a number of years. The most recent and significant example of this is the “loss creep” from Hurricane Irma, which since 2017 would stand as the 10th most costly hurricane of all time.

Finally, carriers are subject to much more scrutiny these days concerning their claims handling following catastrophes and are required to provide a large amount of claims data to various regulatory bodies.  This requirement creates downward pressure on the London broker and especially any TPA to whom claims authority has been delegated.

The process of advising underwriters of a loss is long and complicated, but the following is a concise and simplified summary of what occurs:

Lloyd’s has recently unveiled its “Future of Lloyd’s” blueprint document, which includes its vision of the future of claims. The outline aims to establish Lloyd’s as the industry leader in the handling and settlement of claims through the following measures:

While Lloyd’s is adapting its ways and means of transacting claims, the process has essentially remained unchanged for years. The London broker is, and will likely remain, the conduit for all claims into the Lloyd’s and London markets. In an increasingly electronic world governed by workflow tools, the value added by the claims department by maintaining and nurturing the personal relationships brokers have with underwriters is more important than ever. The power of interacting face-to-face in order to resolve very difficult claim issues is something that technology cannot do; as a result, a knowledgeable and experienced claims department plays a crucial role in ensuring that brokers achieve optimal results for their clients in the most timely manner.

THB Group is a specialist international (re)insurance broking and risk management firm, with more than 700 employees around the world. Headquartered in London, THB operates of the largest and most successful Lloyd's broking operations in the specialty market sector. Through its global platform of owned offices, network partnerships and local expertise, THB has clients, markets and spheres of interest on every continent. As part of AmWINS Group, Inc., the largest independent wholesale distributor of specialty insurance products in the United States, THB has the commercial and intellectual resources required to meet the most exacting demands of clients around the world.