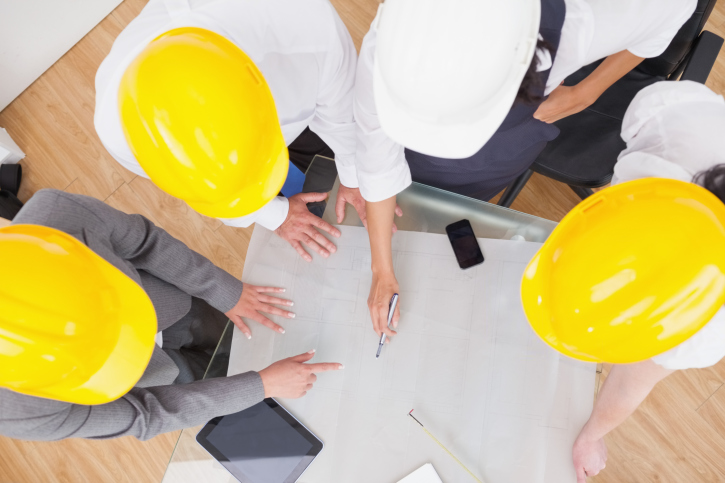 Sherman Roofing Company is a longtime customer of Jim’s agency, The O’Leary Agency. Sherman operates primarily as a subcontractor, installing both residential and commercial roofing. As do all O’Leary’s accounts, Sherman’s CGL includes the CG 20 33.

Sherman took a job replacing the roof on a residence. In this instance, Sherman contracted directly with the homeowner. Although not addressed in the written proposal accepted by the homeowner, Sherman promised to provide the homeowner with a certificate of insurance that shows the homeowner as an additional insured.

At Sherman’s request, a certificate of insurance was issued by The O’Leary Agency that included the homeowner as an additional insured.

On a larger commercial project, Sherman has been engaged as a subcontractor by Malcolm General Contractors. The owner of the project is Oak Hill Towers, and the project is a 10-story, mixed-used office and retail building; Sherman has contracted with Malcolm to fabricate and install all of the roofing.

In its subcontract with Malcolm General Contractors, Sherman has agreed (in writing) to include Malcolm as an additional insured. In accordance with the contract between Malcolm and Oak Hill Towers, and to fulfill the “flow down,” the subcontract between Malcolm and Sherman also requires (in writing) that Sherman include the owner, Oak Hill Towers, as an additional insured on Sherman’s CGL policy.

Jim and everyone at The O’Leary Agency were very surprised that Malcolm rejected the use of Sherman’s CG 20 33; the risk manager at Malcolm cites case law to support the rejection. According to that case law, the CG 20 33 includes as an additional insured only the person or organization with whom Sherman has a direct written contract – in this instance Malcolm. As Sherman does not have a direct written contract with the owner, Oak Hill Towers, the CG 20 33 would not afford additional insured coverage to the owner on Sherman’s CGL policy.

Malcolm’s risk manager points out this additional insured endorsement was recently (April 2013) developed for use by ISO to provide some degree of the “flow down” coverage1. The direct contract requirement – meaning Sherman would have to contract directly with the owner, Oak Hill Towers – has been removed from CG 20 38. Based on the current contract arrangements, by using the CG 20 38 instead of the CG 20 33, not only would Malcolm automatically be an additional insured but the owner, Oak Hill Towers, would also automatically be an additional insured. Based on the new information, The O’Leary Agency replaces the CG 20 33 with the CG 20 38 on Sherman’s liability policy.

Finally, even if there is a written contract or agreement, the CG 20 33 has been found to provide additional insured coverage only to those persons or organizations with which the named insured has a direct contract. Other parties listed in the contract will not have additional insured status under the CG 20 33 unless the named insured has directly contracted with that party.

1Coverage in the CG 20 38 (and also the CG 20 33) applies only when the named insured is performing ongoing operations for the additional insured.