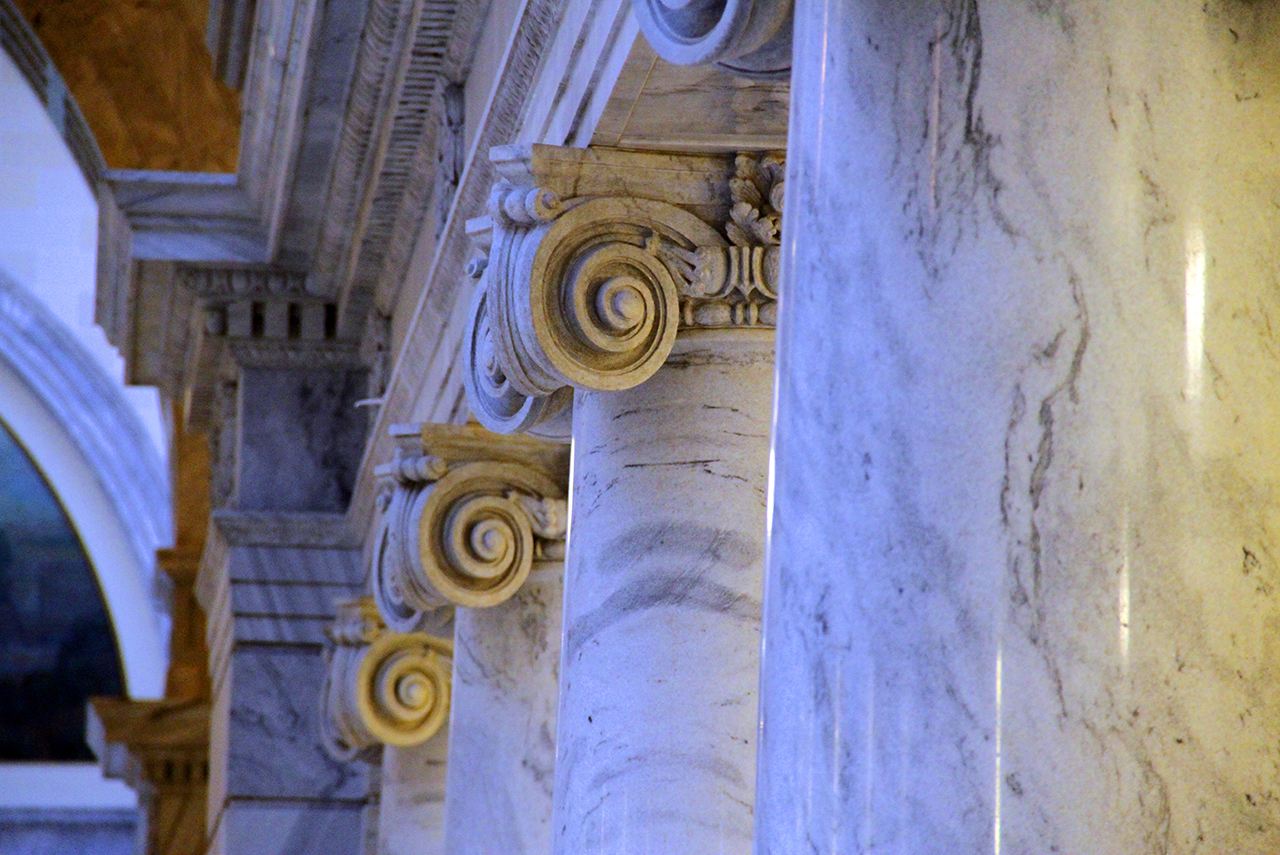 State of the Public Entity Market

The market has hardened in property, and casualty underwriting concerns are heightened with increased loss severity.

For public entities in the non-standard or catastrophe-exposed markets, things have changed in the property market over the last 12 months, particularly for larger accounts. First, after seeing years of strong rate declines, those accounts are now seeing firming, driven in part by losses, both catastrophic and attritional.

“Although non-cat-exposed accounts remain competitive due to competition in the standard markets, the municipal sector in our space is experiencing firming of rates, much like all of the property classes following the recent catastrophic events. The degree of firming is dependent upon factors such as geographic location, retention, losses, and construction type and quality,” says John Keegan, president, AmWINS Brokerage of New Jersey.

Capacity does remain readily available, with no major changes noted at this time. However, all carriers are utilizing some form of modeling to initiate their underwriting process. With minor exceptions, this holds true for both the domestic market as well as London and Bermuda. CAT losses from HIM are still maturing, and hurricane season begins in a month. An active season following 2017 would have longer-term consequences. Any change in capacity would have a significant impact on the market, particularly on larger placements.

“I can’t stress enough the importance of certain carriers in the market,” Keegan says. “They have routinely put up significant capacity on larger programs, in the range of $200 to $500 million. If that capacity leaves the space, the laws of supply and demand kick in, and replacing coverage may cost much more than what clients were previously paying.”

Although rates are more difficult to negotiate, depending on risk characteristics, insureds may be able to obtain broader terms and conditions. There are also ways to mitigate increases, but they come with impacts. Matching the insured’s budget with risk appetite is in everyone’s best interest. “Ultimately, everything is negotiable,” says Kim Curcio, executive vice president, AmWINS Brokerage of New Jersey.

The impact of the 2018 hurricane season will not be known for months. However, there are best practices brokers should follow to stand out in any underwriting climate.

“The quality of information that brokers can provide is critical, including information on catastrophe exposure, as well full COPE details and details on building updates. The more information we have up front, the better rates and terms we can obtain,” Keegan says.

On the casualty side, there remains heighted underwriting concerns around several key issues according to Brian Frost, executive vice president and casualty broker, AmWINS Brokerage in Woodland Hills, California.

One is attachment point sensitivity, driven by increased severity of loss trends suffered by public entities, particularly in non-tort-protected environments. “Whether in the form of verdicts or settlements, we certainly have not seen a diminishment of claim severity experienced by public entities, applicable across their entire risk spectrum” Frost says.  Common severity of loss outcomes are seen in automobile liability (public transit, police pursuit, as well as standard driving exposures), street/road design, premises, and recent wildfire liability activity in the western states.

As a result, underwriters are consistently assessing the appropriateness of their attachment points at each renewal cycle. “For large, self-insured municipalities, underwriters are increasingly taking the attitude that they want to be removed from the working layer of loss—they want to be truly excess,” Frost says.  Increased retentions and corridor/annual aggregate deductibles are tools being used by carriers to offer alternative attachment point protections, and the desire for more robust and consistent claims communication by carriers and reinsurers is being instituted through regularly scheduled reports and calls.

Capacity management is also a key concern. “In the past, some companies would offer $10 million lead layers or $25 million follow form excess lines. We are seeing those positions reduced significantly, either on a portfolio basis and/or jurisdictional consideration. In excess layers, underwriters are limiting capacity deployment due to the seemingly unpredictable nature of where the severity of loss will come from, particularly in venues with joint and several liability and absent governmental tort protections,” says Frost.

Some public exposures are also more difficult to insure today. In the wake of the situation in Flint, Michigan, water utilities have been particularly hard-hit. “There is a heightened awareness of exposure around drinking water. Underwriters are asking for more detailed information on maintenance to insure water utilities and infrastructure. In some cases, they are looking to exclude or sublimit coverage for it,” says Munawar Ali, president, AmWINS Specialty Casualty Solutions.

The casualty market for public entities has also seen increased judgments for excessive use of force by law enforcement, creating less willingness to cover the exposure at the same time municipalities are seeking higher coverage limits; in conjunction with a growing awareness that state tort claims acts may not sufficiently protect a municipality from the civil rights allegations and migration into the federal courts.

“The days of the $1 million limit are long gone,” Ali says. “There is more public awareness of incidents and less willingness to forgive police actions. The average judgment for an excess of force claim has jumped from around $1.5 million in 2011 to over $5 million today.”

Liability concerns around educational institutions have expanded from physical abuse or molestation to include harassment and bullying. In a precedent-setting judgment issued in 2017, a Massachusetts teen was found guilty of manslaughter for sending bullying texts that led to her boyfriend’s suicide. Although the school was not implicated, industry observers worry that it is only a matter of time before plaintiffs’ attorneys look for deep pockets to mine in bullying cases.

The casualty market has also seen subtle changes in coverage forms over the past months. Consolidated/blended occurrence forms have in some cases been replaced by policies with different and distinct coverage triggers / insuring agreements, or even separate and distinct policies being issued by a single, or multiple markets. “Attention to detail is vitally important in this market,” Frost says.

The market participation remains rather fluid. On a net participation basis, the market has gotten smaller, with a reduction in the number of participants in both lead and excess positions; however, existing markets have shown an appetite to make up the difference in most cases to date. There has also been an noticeable increase in London’s interest in the public entity space, particularly with regard to excess layers.

“There has been greater participation by London on excess policies as well as reinsurance. It’s one of the pieces being used to solve capacity challenges in places where markets are looking to draw down their limits,” Ali says.

Given the challenges and fluidity of casualty as well as the differences in the property market, retailers do well to choose a wholesale partner that can navigate the space.

“There are a lot of moving parts in the public entity space that can be a challenge, but the positive news is that the capacity is there to find solutions in most cases,” Keegan says.

“You need a partner who is aware of changes in markets and appetites, and able to connect placement opportunities with the appropriate risk bearing partner, ideally fostering long-term solutions on both sides,” says Frost. “There is no ‘one-size-fits-all’ market for public entity risks today.”