When autocomplete results are available use up and down arrows to review and enter to select.
Resources + Insights
Jul 21, 2016 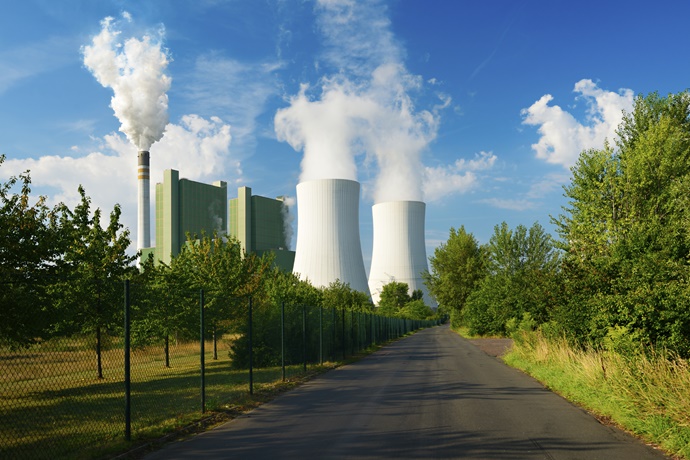 Gregory Packaging is a juice cup manufacturer which was expanding and constructing a new juice packaging facility in Georgia. The newly-installed refrigeration system released ammonia during initial start-up, which injured a contractor and resulted in the plant being unsafe for workers. A remediation contractor for the company undertook to mitigate the ammonia from the building to make it safe for occupancy.

The insurance coverage dispute was filed by Gregory Packaging in New Jersey Federal Court where the policyholder’s headquarters are located. Initially, the Court addressed the “choice of law” question of whether Georgia, where the facility is located, or New Jersey, where the policyholder is headquartered, would control the insurance coverage law decision. Ultimately the Court found that under either Georgia or New Jersey law, Gregory Packaging would prevail, although the legal precedents were somewhat different.

Would this same analysis apply to fumes or volatile compounds (e.g., degreaser solvents, gasoline or dry-cleaning fluids) migrating into a building and making the indoor air quality unacceptable for workers or other occupants? How prolonged does the unsafe indoor air quality condition need to be to qualify as property damage? What result would your state law insurance precedent dictate in similar circumstances?

Other possible insurance issues arising from this situation could include: what other coverage defenses, depending on the exact policy provisions, would the insurer raise (like the Pollution Exclusion)? In conjunction with ultimate settlement or adjudication, would there be a follow-on subrogation claim by the insurer against the contractor allegedly responsible for the ammonia release from the equipment?


Among the lessons to be learned from this case are:


ABOUT THE AUTHOR
This article was authored by Charles M. Denton, Partner and Environmental Law Department Chair at Barnes & Thornburg LLP.