When autocomplete results are available use up and down arrows to review and enter to select.
Resources + Insights
Sep 23, 2021 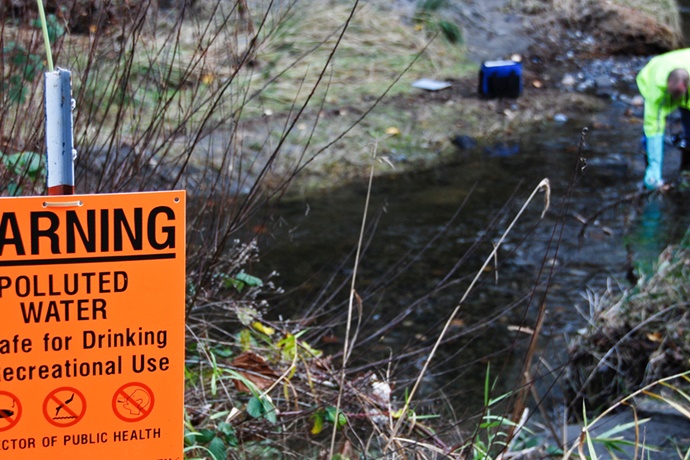 Last year, we warned of the potential risk exposure that forever chemicals could present to manufacturers, distributors and municipalities, and urged companies that produce or use per- and polyfluoroalkyl substances (PFAS) to obtain environmental insurance policies before carriers move to exclude PFAS from coverage.

The following recent developments underscore the urgency for insureds to act.

On July 15, Maine became the first state (and won’t be the last) to enact a law that will ban the use of PFAS in nearly all products sold in the state by 2030.

Beginning January 1, 2023, a manufacturer of a product for sale in Maine that contains intentionally added PFAS is required to submit written notification to state authorities including a description of the product and the purpose of the included PFAS.

Certain products that have been deemed essential for health, safety or the functioning of society, and for which alternatives are not reasonably available, might be allowed.

While the full extent of PFAS contamination in Maine is not currently known, the law says it is anticipated to be widespread and will require significant resources to identify and remediate pollution.

EPA to Review Report of PFAS in Fracking

Also in July, the Physicians for Social Responsibility (PSR) published the report Fracking with “Forever Chemicals”, saying that records indicate oil and gas firms are using chemicals for fracking that have resulted in PFAS being injected into more than 1,200 wells since 2012. Moreover, the report asserts that the U.S. Environmental Protection Agency (EPA) approved these chemicals despite known concerns over PFAS.

The PSR report recommends actions to mitigate the public health risks of PFAS, including the requirement for gas and chemical firms to provide adequate funding for environmental testing, evaluation and cleanup. If water cleanup is impossible, the companies responsible for the use of PFAS should pay for alternative sources of drinking water, according to the report.

In a statement to The Hill, an EPA spokesperson said the Biden administration has made PFAS "a top priority" and the EPA will read the report.

While the agreed-upon sum of the settlement is headline grabbing, an article in the National Law Review says our attention should really be on who’s getting paid—or in this case, who isn’t. The settlement doesn’t resolve any present environmental claims. Rather, it resolves disputes among the three entities for shared corporate responsibility and sets the money aside for future claims.

The article warns the “settlement will likely increase the number of PFAS remediation lawsuits at an exponentially higher rate than previously seen, which could likewise lead to an ever-growing number of diversified companies brought into the lawsuits.”

What You Can Do Now

First and foremost, retailers should advise insureds—especially manufacturers, distributors and municipalities—about their potential exposure and the evolving legal landscape. Environmental coverage should be obtained now while it is still available.

Insurance is written on a case-by-case basis, so companies that produce or use PFAS should make themselves attractive to carriers by showing risk mitigation approaches, such as:

Ultimately, the best approach for insureds is a responsible, proactive commitment to risk mitigation and obtaining the best coverage available for their specific situation.