When autocomplete results are available use up and down arrows to review and enter to select.
Resources + Insights
Oct 28, 2014 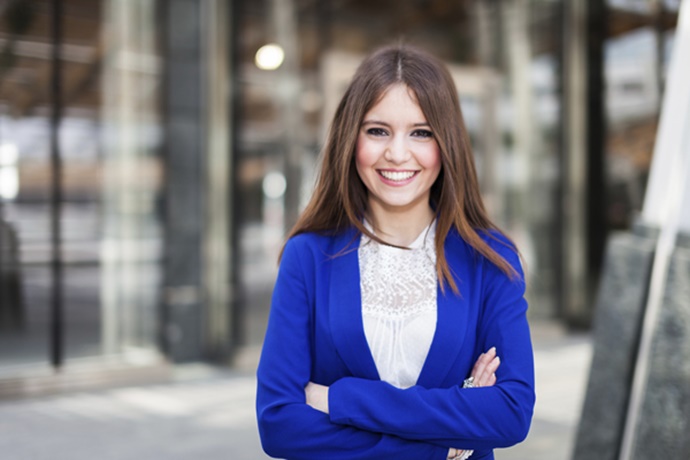 If you hadn’t heard of Hobby Lobby before, you certainly have by now.  Not too long ago, it would have seemed bizarre to mention a chain of arts and crafts stores in a conversation about contraception, but when the founder’s staunch opposition of the provision in the Patient Protection and Affordable Care Act (ACA) mandating that companies provide access to emergency contraceptives and intrauterine devices (IUDs) rose to the Supreme Court, it forever linked the two in the minds of many people.  It also got people thinking about how they might be affected.

Self-funded employers may be wondering how they fit into the contraception coverage puzzle; however, there is no simple answer and clarification could still be far away.  In the meantime, an explanation of how these recent events currently affect self-insured employers and Third Party Administrators (TPAs) might shed some light on the situation.

How Did We Get Here?

When the United States Department of Health and Human Services (HHS) issued regulations allowing certain religious nonprofits to opt out of providing contraception coverage, it provided that these entities could instruct their insurance companies – or TPAs for self-funded employers – to provide and pay for the coverage directly.

In July 2014, regarding the Hobby Lobby case, the Supreme Court expanded this universe when it ruled that closely-held for-profit businesses could cite religious objections to avoid providing contraception coverage. A month later, the Supreme Court agreed with Wheaton College that it didn’t have to complete the forms necessary to certify organizations as having religious objections to the coverage.

Meanwhile, HHS, continues to demonstrate its lack of understanding of the insurance industry, extending the same opt-out for religious nonprofits to these closely held for-profit businesses.  The result is that even more insurance companies and, in the case of self-funded organizations, TPAs would foot the bill for contraception coverage when qualified organizations objected to it. In the latter case, insurance companies would then reimburse the TPAs.

The problem, however, is that TPAs are not insurance companies, and they also aren’t getting reimbursed as the number of organizations objecting to contraception coverage on religious grounds continues to grow.

This introduction just skims the thorny issues that everyone involved should be aware of. HHS, which sets these regulations, has not replied to requests to change the religious objection rule or method of reimbursing TPAs. The department cites the Wheaton College case as the reason for inaction, delaying enforcement of the objection certification process until appellate court review.


A Burden for TPAs and Self-insureds

When an eligible, self-funded organization self-certifies, its TPA – if it decides to keep its business relationship with the organization – must do the following:

TPAs are then required to seek reimbursement by contracting with insurers on the Federally Funded Exchange (FFE). In turn, it was expected insurers would receive an adjustment in their FFE user fees, and then use these savings to reimburse TPAs. This hasn’t happened. Since this 2013 ruling, TPAs, which traditionally serve self-funded plans, have footed the bill for millions of dollars in contraceptive services for their self-certified clients.

Thus far, insurers have not reimbursed one TPA. However, even if reimbursed, there is no guarantee that the amount of any savings an insurer might receive would be enough to cover what a TPA pays out of its own funds. The result? TPAs continue to use more of their own funds to pay for these services, without any confidence they will ever be reimbursed.

The black hole TPAs have found themselves in promises to become wider, as new proposed rules issued in August 2014 expanded the definition of an “eligible organization” to include closely-held for-profit corporations, such as Hobby Lobby. This undoubtedly will take a bigger bite out of TPAs, which will have to pay for more contraceptive services as the number of objectors grows.

While TPAs continue to pay, HHS is taking comments about how to clearly define a closely-held for-profit company and how these companies would establish their religious objections.  Until a point is reached where everything is clearly defined, the confusion for both self-funded employers and TPAs will continue.  For now, it’s important to stay educated on the most recent proceedings and prepare yourself for even more change.