When autocomplete results are available use up and down arrows to review and enter to select.
Resources + Insights
Apr 15, 2014 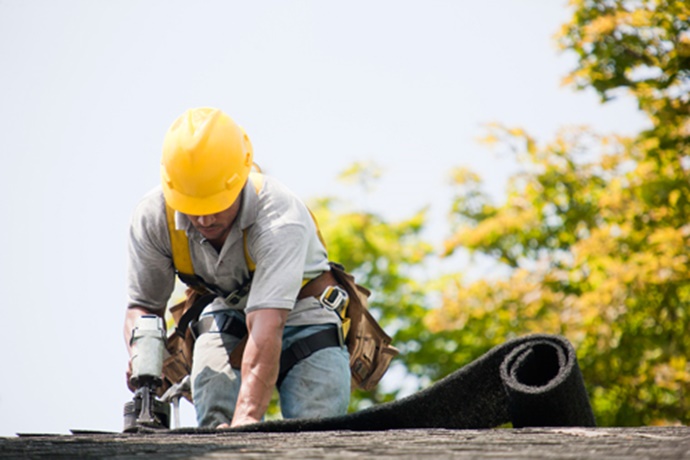 
Special thanks to Rockhill Environmental who provided this valuable content.
Disclaimer: The claims scenarios in this newsletter are provided solely to illustrate the variety of environmental exposures faced by your clients. This information is not intended as professional advice and should not be construed as such.  The facts of any situation which may actually arise and the terms, conditions, exclusions, and limitations in any policy in effect at that time are unique. No representations are made by AmWINS that any specific insurance coverage applies to the above claim scenarios. Any insurance product and coverage descriptions are strictly for informational purposes only. Please refer to the actual policy declarations and policy form for a complete description of all applicable terms, conditions, limits and exclusions. The insurance products described in this newsletter may not be available in all jurisdictions. The information presented herein is not intended as a solicitation or offer to sell any insurance product in any jurisdiction in which such solicitation, offer, or any sale or purchase of the described insurance products would be unlawful under the insurance laws and regulations of such jurisdiction.