When autocomplete results are available use up and down arrows to review and enter to select.
Resources + Insights
Mar 21, 2017 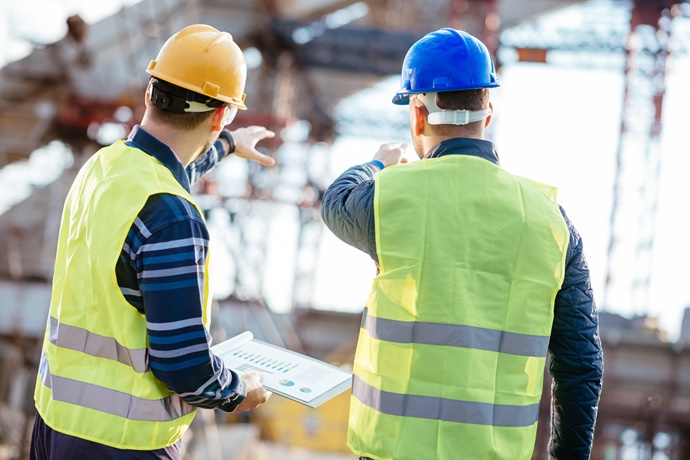 And the Emerging Use of GL Wraps for Smaller Projects

Owners and developers involved in construction projects must deal with the inherent risks involved with such projects. Their options are typically limited to avoiding (not move forward with the project), assuming (accept the risk and hoping for the best), controlling/mitigating, or transferring the risk. This article addresses the most common risk transfer options.

The simplest method of risk transfer, whereby the owner is indemnified by the General Contractor (GC) under contract and typically the GC is required to provide Additional Insured (AI) status to the owner under the GC’s program.

A limited type of liability insurance purchased by the GC on behalf of the owner.  In addition to contractual risk transfer and AI status (although sometimes an OCP is used in lieu of AI status), an OCP provides the owner with their own dedicated policy with its own limits.

Full General Liability (GL) coverage purchased in the name of the owner only, providing the owner full GL coverage (e.g. premises & operations, contractual, products & completed operations and, if desired, extended completed operations, should the owner have the intent of selling the property). Coverage is limited to the designated project with dedicated limits. The coverage is underwritten by the insurance carrier largely based on the type of project and venue, the quality of the GC involved and the strength of the contract with the GC (e.g. indemnification agreement and insurance requirements, including limits). It is much more expensive than an OCP, but much less expensive than a project-specific GL policy covering both the owner and the GC.

Full GL coverage purchased in the name of both the owner and the GC, providing them full GL coverage (e.g. premises & operations, contractual, products & completed operations and, if desired, extended completed operations).  Coverage is limited to the designated project with dedicated limits. The coverage is underwritten by the insurance carrier largely based on the type of project and venue, the quality of the GC involved and the strength of the GC’s sub-contract agreement (e.g. indemnification agreement and required insurance). It is much more expensive than an OCP and an owner’s interest only GL, but less expensive than an OCIP/Wrap project-specific GL policy covering all enrolled contractors on a project.

A comprehensive GL project-specific program purchased by the owner and intended to cover both the owner and all contractors (i.e. enrolled contractors) involved in the construction project. These programs provide full GL coverage (premises & operations, contractual, products & completed operations and, if desired, extended completed operations). Coverage is limited to the designated project with dedicated limits. The coverage is underwritten by the insurance carrier largely based on the type of project, venue and the quality of the GC involved.

Traditionally, wrap programs had been utilized for only the largest and most complex of construction projects. However, owners and contractors have increasingly come to appreciate their advantages for smaller projects. As recently as 2012, it was not uncommon to hear insurance professionals indicating that the minimum project size for a wrap was $100M in hard costs. These old rules of thumb no longer apply, at least in regard to monoline GL wraps. These GL-only wraps have become increasingly popular, even for projects as small as $10M - $15M in hard costs. In fact, many carriers have stepped up to offer competitive programs with GL minimum premiums starting under $100,000.

Another variation of a wrap program is a “rolling wrap,” which is similar to a GL wrap but is written to cover multiple projects that “roll” into the program as they come online. To ensure a successful “rolling wrap,” the types of projects should be homogenous and the GC and venue involved should be consistent. A major issue with this type of wrap program is that, unless limits reinstate on a per-project basis, each project is exposed to limit erosion from losses unrelated to the project in question.

OCIP’s are complex programs that require experienced agents and brokers. The advantages and drawbacks detailed above only scratch the surface of issues to be addressed, which may include SIR allocation, offsite coverage concerns and bid-process insurance cost handling (e.g. gross or net) considerations. Nevertheless, it is important to note that OCIP’s are increasingly the most cost-effective method for insuring construction projects in the current environment.

This article has only touched upon the basics of these types of risk transfer options. Contact your AmWINS casualty broker for further details and a discussion of the intricacies involved.

ABOUT THE AUTHOR
This article was written by Gary Grindle, a member of AmWINS’ national construction practice.