When autocomplete results are available use up and down arrows to review and enter to select.
Resources + Insights
Dec 13, 2016 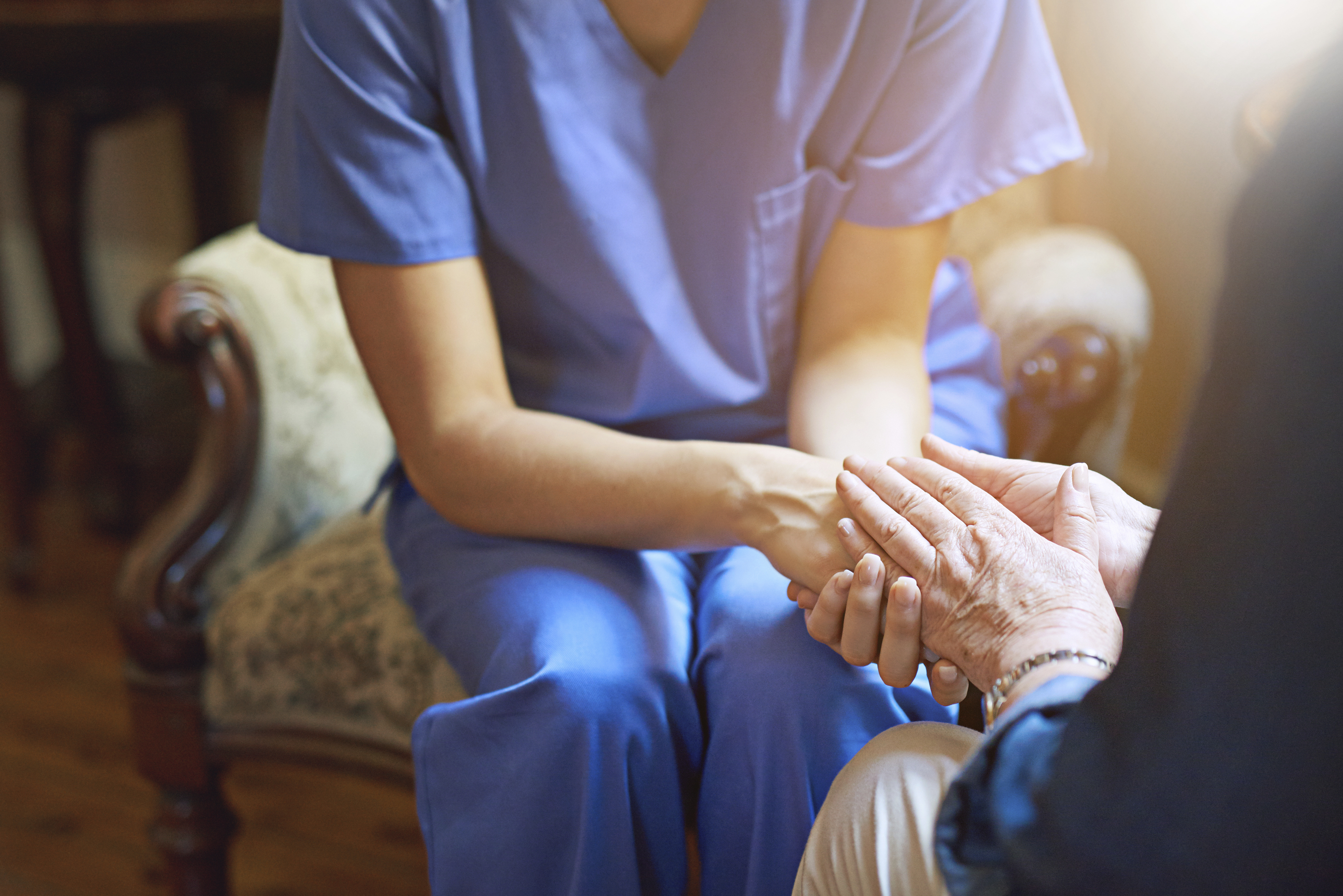 With ample capacity in nursing home and long-term care liability insurance, competition remains strong among carriers. However, clouds have been gathering on the horizon, with the convergence of three separate events threatening to create a perfect storm in the marketplace.

Claim frequency and severity has been climbing for the past several years, with nursing home litigation being one of the fastest-growing areas of health care litigation. In a recently published report on an actuarial analysis of the long-term care sector, it was stated that long-term care frequency is increasing by 5% annually.

Severity is a concern as well. Consider a few mega-claims in the past few years:

In another development, the Centers for Medicare & Medicaid Services, in a recently published rule, have prohibited binding pre-dispute arbitration agreements. The rule, effective November 28, is the first major change to nursing home regulations in 25 years and will impact both liability claims and pricing. Although the American Health Care Association has filed a lawsuit in an attempt to overturn the rule, the government’s action is a clear indication that these types of arbitration agreements are a target for regulatory scrutiny.

If the rule stands, it will drive up costs. The aforementioned report, noted that claims subject to arbitration have a 7% lower total cost and settle three months sooner than those resolved without arbitration. From a claims frequency standpoint, the rule also provides plaintiffs’ attorneys more reasons to sue by mandating several new rules around nutrition, medical treatment, infection prevention and control, monitoring of use of antibiotics, personnel requirements, and more.

Increased claims will drive up base premiums over time, but the pricing impact for nursing homes will be felt immediately. For many years, brokers in long-term care could secure premium credits for their clients that used binding arbitration agreements, and those deals are now obsolete.

There is a third cloud on the storm front: the population of nursing home residents is changing. Advances in physical care have led to patients living longer, but as medical care finds ways to prolong life, more and more elderly are dealing with mental deterioration. According to the World Health Organization, over 20% of adults aged 60 and over suffer from mental or neurological disorders.

These conditions increase the cost of care, and in some instances nursing home facilities were not designed or staffed to treat high levels of mental disorders among residents. Additionally, it takes more, and more highly trained, people to care for mentally impaired but physically capable residents, compared to physically impaired people who have traditionally comprised the nursing home population.

With an abundance of capacity in the market, carriers are currently turning a blind eye to these threats. There is a disconnect between the increase in claim frequency and severity already being seen in the market and the cheap and plentiful availability of coverage.

However, it is only a matter of time before claims catch up to carriers. Some of the new capital in the market has not experienced problems with the line. A marked increase in severity and frequency has the potential to take some of the “less informed” capital out of the market. This will have several impacts. First, reduction in capacity will cause pricing to go up and appetites to restrict as happened in the 1990s, where it was difficult to place coverage for nursing facilities. Second, carriers that have exited the market have less incentive to actively manage long-tail claims as they seek to close out reserves, leading to settlements that are in opposition to the best interests of the policyholder.

Agents and brokers need to act now to position themselves and their clients for market disruption. They should work with their long-term care clients to be sure they understand the changes taking place. In particular, taking the arbitration clause out of a defense attorney’s hands is a significant development that affects more than just insurance.

Additionally, agents and brokers should partner with a wholesaler that is an expert in the long-term care liability marketplace. Working with an experienced broker can provide resources for agents to educate clients. Also, when the market does harden, having established relationships with a wholesale broker that specializes in long-term care liability will help ensure that clients have access to insurers that are willing and able to provide needed coverage