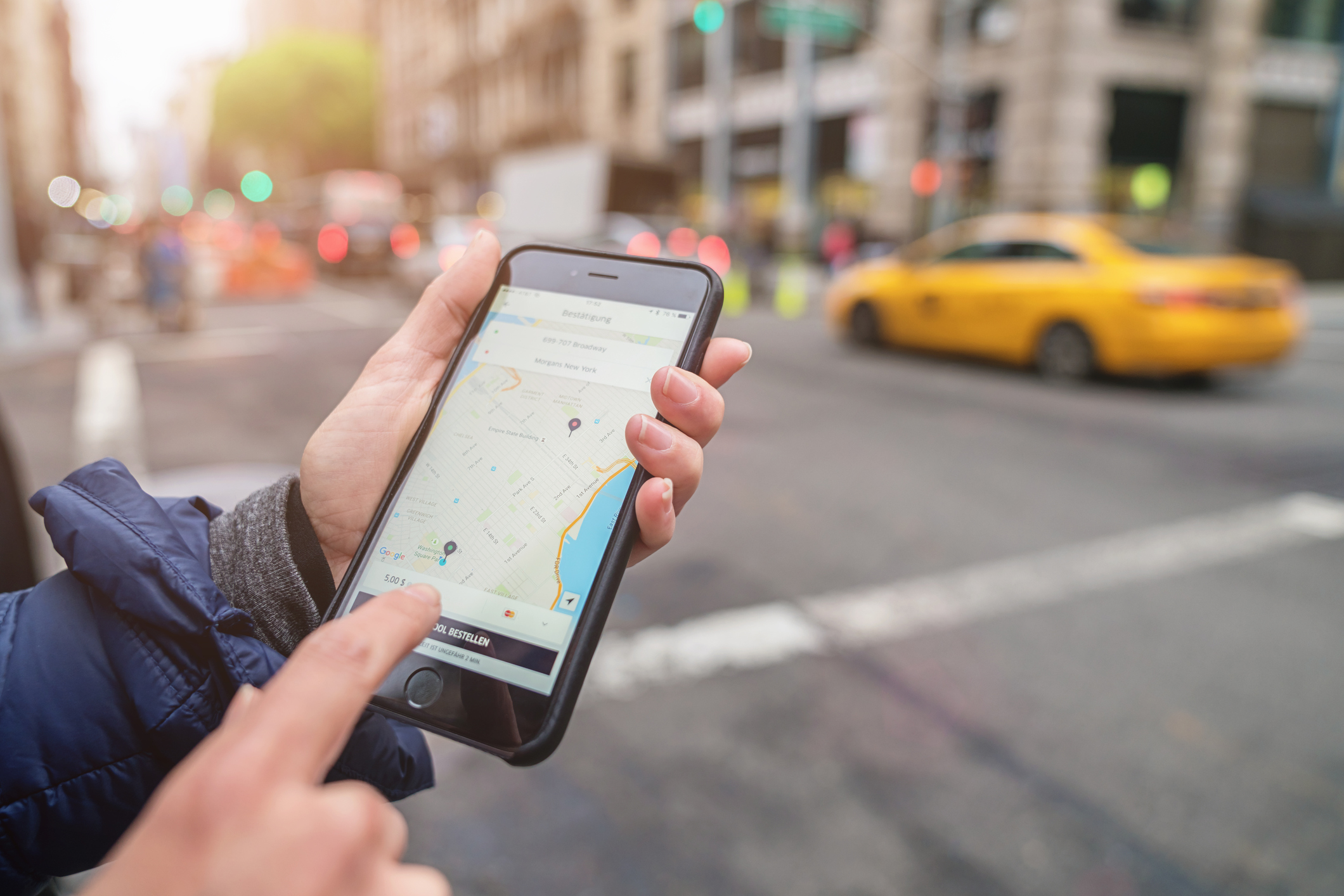 Most, if not all of us remember being told, “Don’t talk to strangers,” while we were growing up. In today’s economy, that rule has become a distant memory. In the sharing economy, millions of people daily rely entirely on strangers to provide services and goods to them through various online platforms.

For example, a visitor to a metropolitan city can rent a stranger’s house through Airbnb, be driven around the city by an Uber driver or rent a fellow vacationer’s car through Getaround, have their laundry picked up at their door, washed, and returned within 24 hours by Rinse, and get their meals delivered by a GrubHub driver or have a stranger grocery shop for them through TaskRabbit, all while their dog is boarded at a stranger’s house instead of a kennel back home. Not to mention that the vacation was paid for by a peer-to-peer loan via LendingClub.1

The sharing economy operates under a small-scale enterprise theory and is driven by community, sharing, and cooperation. We can own less personally, yet have access to almost any good or service on a short-term basis by “borrowing” it from another. In a 2014 survey, of the 44% of U.S. adults who were familiar with the sharing economy, 86% said it makes life more affordable, 83% said it makes life more convenient and efficient, and 78% said it builds a stronger community.2  These numbers only continue to grow as the sharing economy evolves and becomes more widely known, accepted, and trusted.

Online platform technologies make this all possible. People who have things (goods, services, skills, or money) are immediately connected with people who want those things through websites and mobile applications. This enables the community to utilize its “wealth” continually, cutting down economic and physical waste, while nurturing societal trust, entrepreneurship, and one’s sense of community.

Nevertheless, peer-to-peer lending of goods, services, and even money, is not without its pitfalls. Problems can arise within the corporate structure of the sharing platform itself or arise out of the exchange.

For example, Uber has most recently been in the news after agreeing to pay $20 million to resolve claims by its drivers that it falsely advertised vehicle financing and inflated potential earnings. Claims against Uber (and other similar platforms) have also been made regarding employee misclassification, questioning whether their service providers (e.g., drivers) are properly classified as employees or independent contractors. Uber has argued that it is nothing more than a technology platform operating in the shared economy and that its function is merely to connect available drivers with those wanting rides.


To assist in protecting those involved in the sharing economy, we are seeing new legislation beginning to enforce more stringent regulations on platform operators. For example, in 2015, the California Business and Professions Code was amended to ensure that “hosting platforms,” which list properties available for transient occupancy (e.g., Airbnb), post a warning notice to tenants that they may be violating their lease by listing their unit on the website and could be evicted for doing so.3  Furthermore, as regulation of home sharing is within the jurisdiction of each city and county, various California cities have recently begun to amend their municipal codes to restrict short-term rentals by tenants and homeowners and requiring the host to pay a 10-15% transient occupancy tax where rentals are allowed.4  Where taxation applies, the city is able to collect payment from the host, even if the transient renter does not pay.5  Because of the risk of the host being audited by the city for unpaid taxes which the host may be unaware of, Airbnb has recently implemented a policy of automatically charging the transient occupancy tax in the booking fee and paying the city directly.

Adequate insurance is also an important consideration for those who wish to engage in the sharing economy. Many platforms that provided services in people’s homes where inherent risks may be involved, such as dog walking, care giving, and handyman services, require that their service providers carry specific forms of insurance with minimum limits, depending on the service.

As the sharing economy continues to develop and is more widely relied upon, the legislature is likely to become more concerned with regulating certain divisions of services to protect the interests of those involved in the transactions. Individuals providing services and goods must also become more concerned with ensuring that they carry their own insurance if their platform provider does not offer it and consumers must be aware of whether the platform does background checks, requires that service providers be insured, and the like in case an issue arises out of the transaction. Most importantly, for the sharing economy to continue to grow, the community must be willing to freely trust, and recognize the benefits in openly sharing their skills and wealth.

Richard Glucksman
Richard Glucksman is a partner of Chapman Glucksman Dean Roeb & Barger which has offices throughout California. Mr. Glucksman is an AV Preeminent Rated Lawyer with Martindale-Hubbell, which is the highest rating available. He has been named “Super Lawyer” for the last 10 years, including 2017. He is well known in the business and construction legal community for his representation of businesses, builders, and developers. Mr. Glucksman specializes in complex multi-party litigation, including construction law, environmental, commercial, business and catastrophic casualty litigation.

Chelsea Zwart
Chelsea Zwart is an associate of Chapman Glucksman Dean Roeb & Barger. She specializes in various litigation practice areas, including business and commercial, social media, employment, construction, and personal injury law. Ms. Zwart regularly authors articles on trending topics for inclusion in CGDRB’s publications, has been published in various legal newsletters and journals, including the Los Angeles Daily Journal and The Edge by AmWINS, and is heavily involved in the annual production of CGDRB’s National Construction Risk Management Handbook.