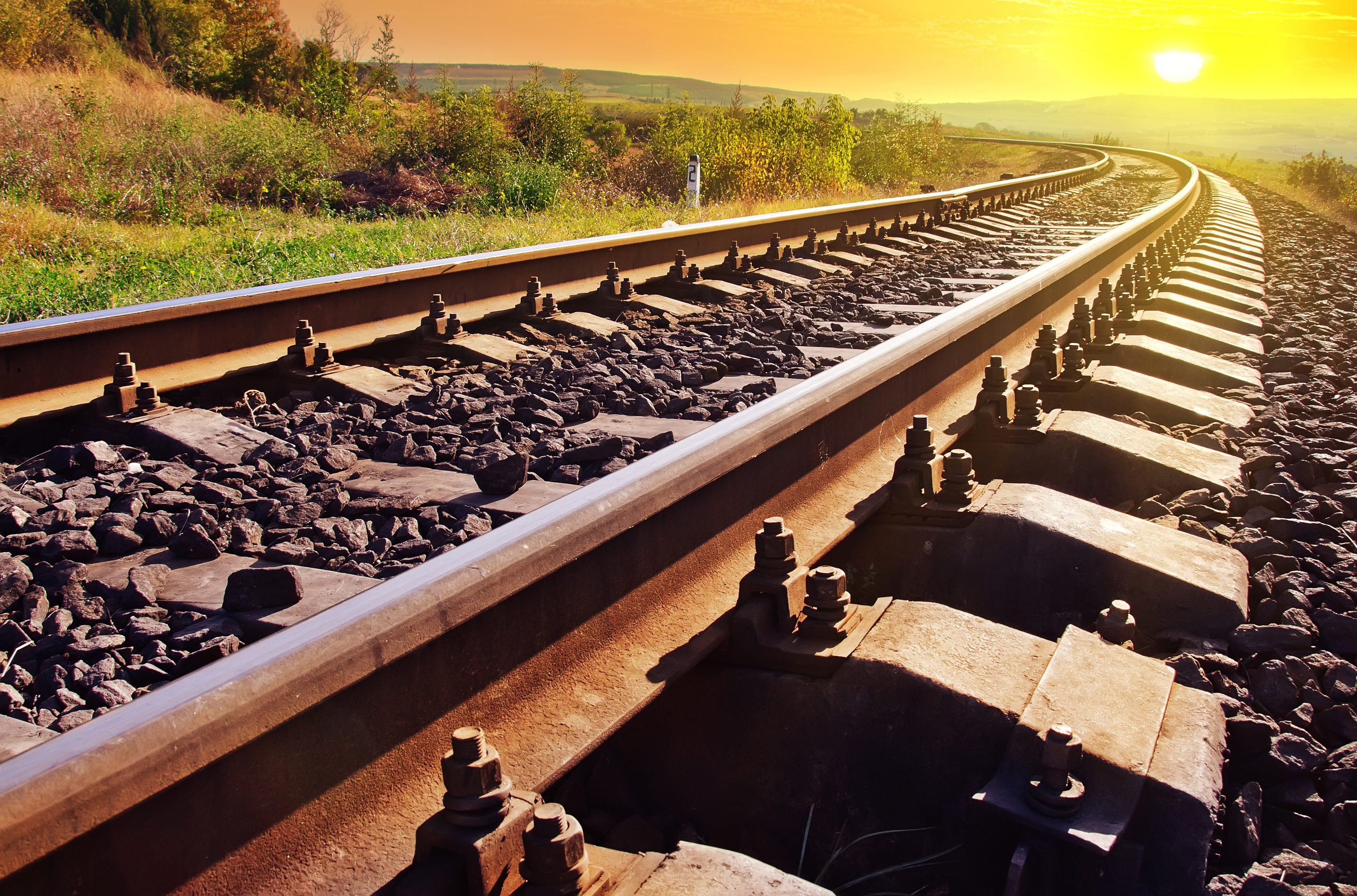 The saying “there’s more than meets the eye” definitely applies to railroads. The engine and cars that come down the track are only a small part of the property of any railroad operation. Property exposures are as diverse and complex as railroads themselves and require a specialized approach to navigate the insurance marketplace.

In the United States, railroad operations are classified by size by the Surface Transportation Board. Class I railroads have annual operating revenues of $250 million or more in 1991 dollars which, adjusted for inflation, is about $453 million today. Class I railroads represent the seven largest, transcontinental lines that are household names.

Class II operations, of which there are 17, have revenues less than $453 million but greater than about $38 million ($20 million in 1991 dollars). The remaining 200 or so Class III railroads (under $38 million) are typically local short-line railroads serving a few cities or industries. They may haul for other railroads and were often once branch lines of the railroads they now help support.

Property limits for rail operations can be large: placements for the largest carriers involve several layers of coverage to create capacities commonly in excess of $200 million. There are several reasons for these large limits. Each lineup of railroad cars (called a “consist”), is a significant property exposure in and of itself. When consists contain vintage equipment, tankers handling 30,000 gallons or more, or specialized or high value equipment (such as locomotives), values/exposures climb quickly. Total values (including buildings, locomotives, track and roadbed, bridges and tunnels, etc.) for the larger Class I railroads often exceed $60 billion and can be as high as $100 billion in values.

Equipment concentration is especially likely to occur at locomotive servicing and repair shops, switching yards, and freight yards. Those concentrations are particularly susceptible to loss by fire, explosion, and other causes of loss that spread among adjoining properties. Additionally, floods or earthquakes that affect the track and roadbed not only generate significant repair costs, but also result in potentially massive business income and extra expense claims. In a business where fulfilling delivery commitments is paramount, railroads suffering a loss will often spend their entire self-insured retention on extra expense to detour and reroute trains just so a contract is not jeopardized.

PTC is a massive investment: according to the Association of American Railroads, the industry has already spent nearly $8 billion on PTC development and deployment and has outfitted 18,500 locomotives with PTC. This technology has required both additional types and additional limits of coverage. Early on, coverage forms provided only a minor sublimit of coverage for the machinery and equipment responsible for the PTC. Today, as insurers have come to better understand the coverage, they are more willing to increase the limit as needed.

With large limits come potentially large claim payouts. Although train derailments make headline news, losses involving a single consist are often under self-insured retentions or deductibles, which are commonly in the $25 million range (as respects Class I railroads). It is severity, rather than frequency, of claims that is the largest concern with this class.

State of the Rail Market

Although not to the extent of other classes of commercial insurance, it is a buyer’s market in railroad property insurance. Many of the commercial property accounts we have recently placed are seeing 5% to 15% rate reductions, with outliers always existing on both sides of the range for various reasons. Railroad property placements during this same time period are proving to be a little more lean with placements binding between 0% to 7.5% in rate reductions, but similar to commercial property accounts, outliers exist on both sides of the range for various reasons. This is primarily because there are a limited number of markets that can consider this class of business. As another layer of complexity, not all markets that will consider the class will offer all of the coverages needed in order to truly protect a railroad’s bottom line.

Encouragingly, additional capacity has come into a space that historically has seen very few new players. Recent entrant to the U.S. market HDI Global is offering rates and terms that are favorable to buyers as well as value-added services including engineering inspections, form review, and route mapping. AmWINS has worked to develop a strong relationship with HDI Global as well as with other insurers, providing added value in the service we bring to clients.

Railroads are a desirable risk. High self-insured retentions keep this a profitable class overall. Additionally, railroads are always investing in improvements, making the business attractive to underwriters. Class I railroads invest roughly 15% to 25% of their annual revenue on operational and equipment improvements.

With their operational complexity, railroads do demand experience and expertise to insure. This is especially important since the pool of available accounts, particularly compared to other sectors, is limited, and the railroad insurance community is a close-knit group of specialized individuals.

AmWINS is a specialist in the railroad insurance business. We currently assist on 5 of the 7 Class I railroads, 4 of the 5 largest commuter railroads (metros), 3 of the largest conglomerate short lines, and a number of regionals, short lines, excursion railroads, and rolling stock programs. We are also heavily involved in the railroad community and support numerous railroad associations.

In addition to handling railroad placements, AmWINS has markets for railroad infrastructure, including full state schedules of bridges and tunnels, city or county schedules, and even single bridges or tunnels.  We also have a number of Port Authority/crane schedules in this space. These are critical capabilities for retailers looking to capitalize on opportunities in the rail/transportation and infrastructure sector.

ABOUT THE AUTHOR
Darron Johnston is Vice President at AmWINS Brokerage of Georgia and specializes in railroad and infrastructure placements.
Contact Us