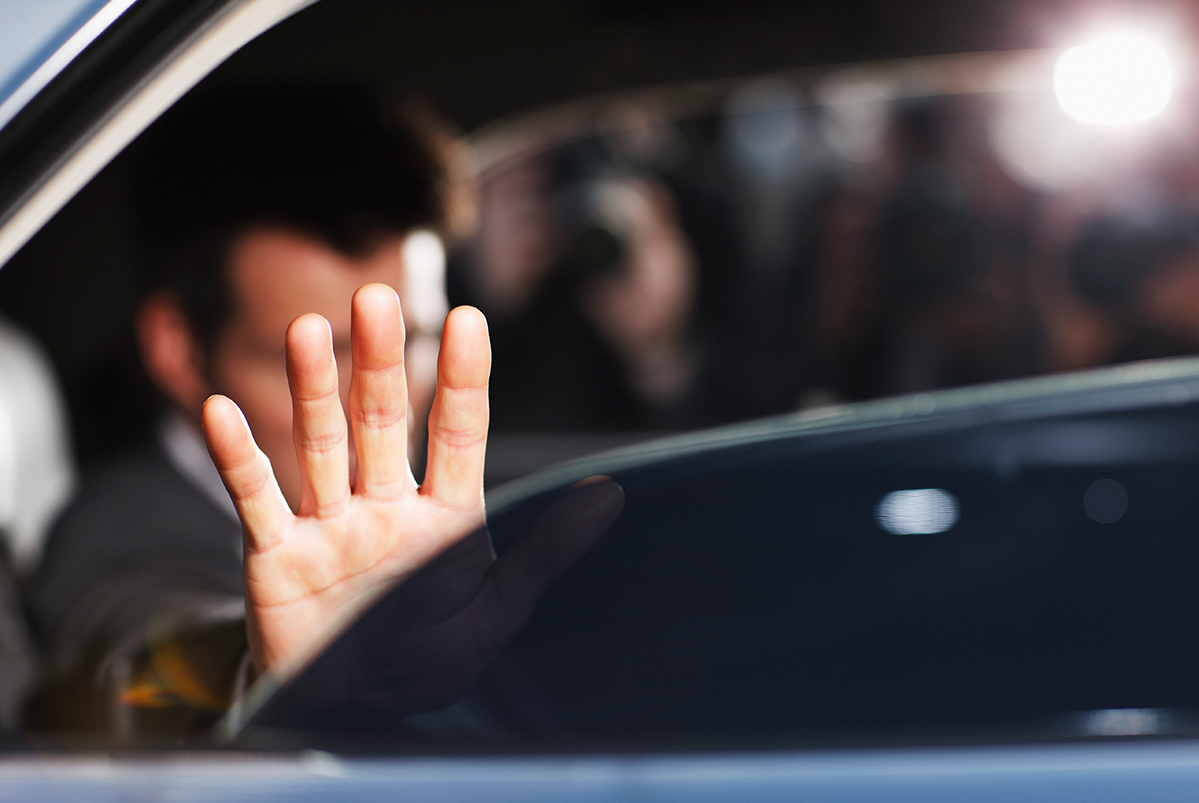 Whether it’s a studio securing an A-list actor for a high-budget film, a sports team landing a marquee player, or a manufacturer hiring a celebrity spokesperson, having a superstar personality associated with a brand can create buzz, deliver success and — most importantly — drive revenue. However, high-visibility individuals can also come at a high unintended price if their misbehavior creates a public scandal.

“Humans misbehave; they always have and always will. Due to the dynamics of modern society —particularly the rise of social media in the past 5 to 10 years — every misbehavior is amplified,” says Janet Comenos, founder and CEO of SpottedRisk.

Whether it’s a controversial tweet, drunk-driving arrest, sexual assault allegation, or other misdeed, celebrity scandals are known instantly by millions or even billions of people. In addition to modern technology, cultural changes have also elevated the outcry around bad behavior.

“The #MeToo movement and general trend toward ‘outing’ people for inappropriate comments and conduct has had a significant impact,” Comenos says. “Sexism, racism, homophobia — there’s a lot less tolerance for that type of behavior, and it’s unlikely the public will return to a pre-#MeToo complacency.”

What is Disgrace Insurance?

Television and movie production companies are the most frequent purchasers of these policies, which have become increasingly important as the exposure to loss has increased. In addition to a surge in the sheer number of television and movie projects, due in part to the popularity of streaming services such as Netflix and HBO that have a high demand for original content, the budgets of those projects continue to climb as well.

“When you have a $50 to $100 million project being produced, it’s a perfect storm if a key individual causes a problem,” says Nick Hanes, Senior Vice President of Underwriting for Spotted Risk.

However, studios are not the only parties at risk: any brand that utilizes a celebrity endorser has a need for disgrace insurance coverage. Potential policyholders include sporting goods and apparel stores, car manufacturers, credit card companies, sports teams, and advertising firms.

“The reality is that it’s not just actors and athletes who misbehave,” Comenos says. “It’s directors, writers, and producers, as well as individuals you might not think of, such as such as chefs, models, and authors. It can also be any executive or high-ranking official who has public visibility and impact on a company or organization,” Comenos says.

How Disgrace Insurance Differs from Past Policies and Traditional Management Liability

The disgrace insurance industry has been around for decades; however, the typical legacy product is ill-suited to deal with the modern climate, in which incidents go viral at the speed of the internet. In the past, limits were low — often just $250,000 — and pricing was high due to lack of underwriting expertise in the exposure. Often, the application and underwriting processes were complex, coverage triggers were ambiguous and subjective, and policies also contained numerous exclusions that significantly diminished the value of coverage provided

For instance, policies typically excluded past acts that came to light during the term, meaning that an unearthed old tweet or video clip that sparked current outrage would not trigger coverage. The actions of a celebrity during the policy term were also excluded if he or she had committed them at any point in the past or if those actions were in line with the celebrity’s “public persona.”

Additionally, claims processes were often long and complex, due in part to the difficulty of determining actual damages and setting a claim payment amount. “’Disgrace’ is not easy to quantify because as much as 90 percent of damages are intangible,” Comenos says.

“Insurers simply weren’t comfortable with the exposure,” Hanes adds. “As a result, the products they offered reflected that lack of comfort and didn’t provide the level of protection they could or should have.”

Disgraceful behavior can lead to a variety of liability claims; however, traditional management liability insurance products respond differently than disgrace insurance. For example, an organization may have sexual harassment claims against an individual and the organization which are covered by an employment practices or sexual abuse policy. The organization may also have claims alleging loss of shareholder value that could be addressed by a directors & officers policy.

SpottedRisk offers a disgrace insurance product that is designed to avoid the problems of legacy forms. With no behavior exclusions and no deductible, SpottedRisk’s form offers limits of up to $10 million.

Using predictive analytics against a database of more than 26,000 famous people, underwriters assess high-visibility individuals affiliated with a brand to evaluate which types of people have the greatest likelihood of being involved in a risk event and determine risk acceptability and pricing. Less than 2% of all talent, including actors, musicians, and athletes, would be uninsurable, and virtually all A-list and B-list talent are insurable.

The policy incorporates a parametric trigger to determine a covered loss and calculate damages. Once notified of a potential “disgrace episode,” such as an assault claim reported in the media, Kantar Research, a third-party survey partner, begins conducting public surveys. These surveys are done on days one, four, and seven to determine how long an event is having an impact on the public psyche. Survey results are kept separate from SpottedRisk, so the claims trigger remains completely objective.

“The purpose of a parametric trigger and an independent, third-party surveyor was to create clarity and eliminate ambiguity around claim payout,” Comenos says.

Post-incident analysis helps to educate insureds about the negative impact of the disgrace event, while pre- and post-event crisis services help to mitigate damage. “We learned that insureds really struggle with disgrace events. They don’t understand just how bad they can be and the havoc they can wreak, not just between an organization and the public, but also within an organization itself. Having an objective measure not only triggers coverage, but also gives the client a clear idea about the event and a conclusion about what to do,” says Hanes.

Disgrace is an ugly and expensive risk for any business that works with entertainers, celebrities, and high-visibility individuals. Through AmWINS, the preferred wholesale partner for SpottedRisk’s modern disgrace insurance product, retail brokers can offer protection to their clients and help manage their risk while avoiding the shortcomings of legacy products.

While coverage for the misbehavior of celebrities, entertainers and athletes is currently available, the disgrace insurance product will soon extend coverage to the financial and reputational implications of misbehavior by executives and high-ranking officials that have public visibility and significant impact on a company or organization. This executive coverage is scheduled to launch in late 2019.