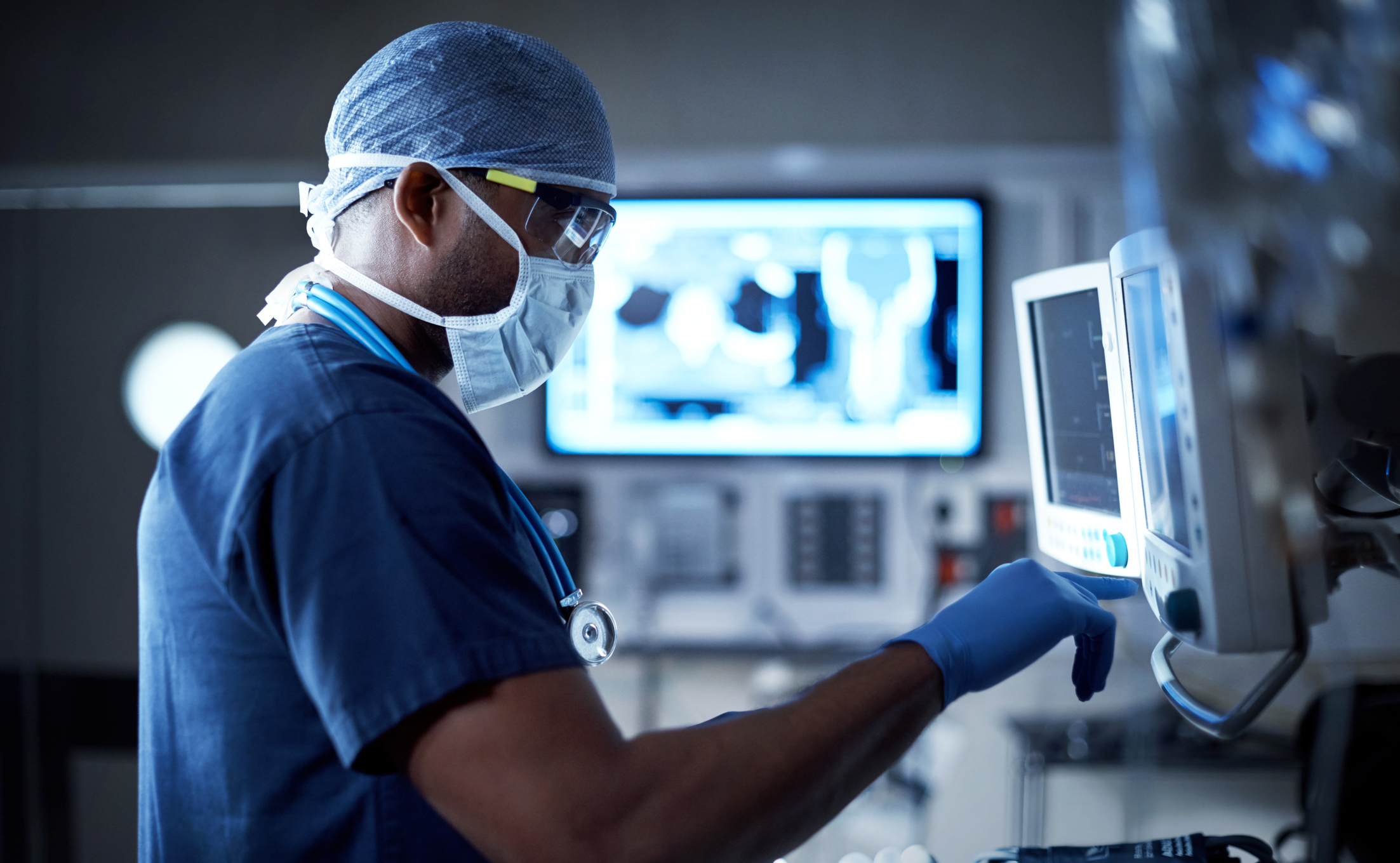 How To Protect Your Clients From Evolving Healthcare Regulations

The False Claims Act (FCA) is a law that imposes liability on persons or companies who have defrauded government programs and is the primary litigation tool used in combating fraud against the government.

In 2016, roughly $4.7B of settlements and judgments were collected under the False Claims Act (FCA) arising from more than 700 FCA actions across all industries. This is nearly $1B more than was awarded in 2015, despite the fact that roughly 70 fewer actions were undertaken. Healthcare continues to be one of the main industries impacted by the increase in FCA enforcement actions, accounting for roughly $2.6B of the settlements and judgements. Frequent targets of FCA enforcement include pharmaceutical and medical device companies, hospitals, nursing homes, medical and rehabilitation clinics, labs, and physician groups. Settlements and judgments were commonly awarded as a result of claims that were deemed medically unnecessary (40% of claims) or incorrect (35% of claims). Insufficient documentation was cited in 8% of FCA claims, while the remaining 17% of claims were a result of various violations (including anti-kickback legislation, etc).

As a result of the 2015 Yates Memo, executives and board members have more individual accountability in corporate fraud or misconduct cases and are now more regularly named as defendants. In 2016, the U.S. Department of Justice (DOJ) awarded judgments in which several individuals paid from $250K to $9.35M.

Awards for relators are also becoming more substantial. In 2016, nearly $520M in recoveries were awarded to individual relators in whistleblower (QuiTam) actions under FCA, creating a more incentivized environment for whistleblowers to step forward. The rights of whistleblowers are being increasingly safeguarded, whether by the passage of legislation or by the express support of these types of actions as “an effective method of rooting out fraud and abuse,” and “a very healthy thing,” as noted by United States Attorney General Jeff Sessions.

In 2016, an increasing number of organizational entities and advocacy groups pursued claims under the FCA, either as a means of checking the behavior of their competitors or in an attempt to reign in perceived reckless and dangerous activities of healthcare-related entities. Often, these entities have access to greater legal resources than individual claimants. A typical FCA investigation may last two years, and defense costs in the lengthy appeal process can accrue quickly, especially since interest can begin to accrue after the first appeal stage in the case of a denial. In addition, with the involvement of Qualified Independent Contractors (QICs), costs can continue to escalate in the review process.

In February 2017, the Federal Civil Penalties Inflation Adjustment Act of 2015 was ratified, increasing penalties and assessments from $5,500 (minimum) and $11,000 (maximum) to nearly $11,000 (minimum) and almost $22,000 (maximum.) These increased rates can be levied retroactively on assessments awarded after November 2, 2015. Moreover, experts expect rates to continue to increase in the upcoming years in an effort to further regulate health care fraud and abuse.

In 2017, the Centers for Medicare & Medicaid Services (CMS) adopted Targeted Probe & Educate (TP&E), which allows Medicare Administrative Contractors (MACs) to identify claims for services that have higher rates of improper payments, as well as providers with higher claims-error rates (based on a CMS database housing years of claims data), and perform a more targeted territory probe, as compared to reviewing every provider in an industry sector billing for a particular code. This new approach is intended to educate providers and correct their claims procedures proactively in order to prevent costly and burdensome audits or litigation.

TP&E is designed to ease the burden of compliance with billing practices and encourage partnership between targeted providers and MACs. Nevertheless, contractor enforcement remains a key focus, whether it is the involvement of Recovery Audit Contractors (RACs), who are reimbursed based on a percentage of recoveries (up to 12%); MACs, which receive a flat-rate reimbursement, or Zone Program Integrity Contractors (ZPICs), who hold much more authority to influence Medicare privileges. Potential investigations by the Office of the Inspector General or DOJ can result from having been pre-identified as high risk, something that could have the effect of exposing providers with troubled billing records to more extensive and costly audits and litigation.

Despite the increasingly partnership-based approach to regulatory action and compliance, contractors charged with identifying fraud continue to cast a broad net. In fact, 60% of all claims reviewed by Recovery Audit Contractors in the first quarter of 2016 did not contain an overpayment, despite initially being flagged as an improper payment. In a sense, the providers were “guilty until proven innocent.” This is particularly significant given that medical necessity is the number one reason for being flagged by auditors, yet it is a determination that may be completely subjective for an auditing contractor (e.g. improvement standard for nursing and therapy services.)

With access to some of the most trusted and respected specialty markets focusing in Regulatory E&O and Healthcare D&O, AmWINS can structure programs addressing the complex regulatory exposures faced by your clients and the individuals sitting on their boards.  Insureds do not have to face these challenges alone.  A well-structured insurance program can provide your clients with financial resources, as well as legal and forensic assistance, to survive the threats from regulators.


ABOUT THE AUTHOR
This article was authored by Marc Wagner, member of AmWINS’ national Professional Lines practice. Marc can be reached at 215.525.5636 or marc.wagner@amwins.com.