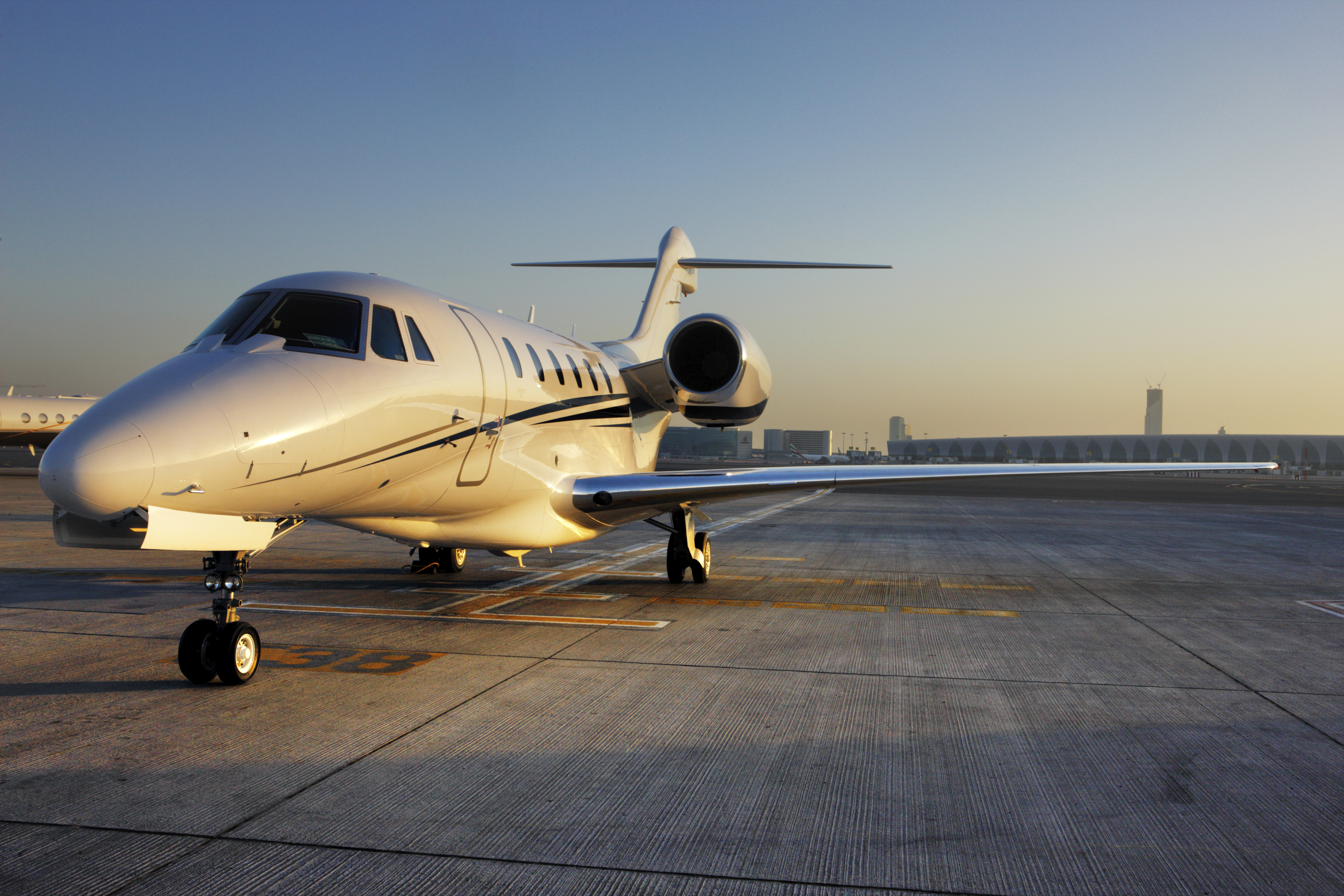 In the wake of recent aviation and aerospace accidents, we are reminded that losses can be catastrophic in nature. Aviation-related exposures are not usually an issue of frequency, but more so one of severity. Like other industries, the aviation marketplace faces loss potential arising from hull damages, passenger and third-party bodily injury and property damage, manufacturers’ product failures, airport operations exposures, as well as the legal challenges faced by all industries doing business in an increasingly litigious society.
The insurance marketplace consists of underwriting companies that specialize in aviation and aerospace coverage. The business is brought to the underwriting community through retail and wholesale insurance brokers. The aviation and aerospace industry spans a large community of companies – from airlines to manufacturers and general aviation aircraft operators, as well as airports and ground service providers. Traditional P&C markets shy away from insuring these exposures. In fact, many standard market policy forms specifically exclude aviation-related exposures. Partnering with an aviation specialty insurer can assist in developing proper coverage and closing the gaps related to potentially severe exposures.

Consider the manufacturers of today’s airlines, corporate aircraft, and engines. Extensive research and development goes into the design and assembly, and these high-tech machines are branded by large, well-known corporations, with sophisticated loss control and risk management teams that have years of experience.
An aircraft is a complex flying machine supported by many component manufacturers. There are approximately 600,000 parts in an average airline-type aircraft – from electrical components, batteries, actuators, seats, ventilation, and hydraulic systems, to sub-assemblies, circuit boards, and machined components. Most of these component parts are engineered, designed, and built by companies all over the country and sold to major aircraft or engine manufacturers. Some component manufacturers are dedicated to a specific aviation product line while others also design, engineer, and fabricate parts for other industries. Following an aircraft accident, these companies may not be forefront in the line of litigation, but there is a risk of a lawsuit, which can be costly.
Some parts are deemed more critical to the safety of flight operations; other parts are considered non-critical. In either case, proper insurance coverage can be acquired. An Aviation/Aerospace Products Liability policy should be purchased to protect the company from bodily injury or property damage arising from their product or work. These policy forms also include Grounding Liability, which protects the manufacturer for liability arising from an FAA mandate to ground aircraft following an incident or arising from a hazard related to a particular product or completed operations. Since aircraft operate around the globe, the policy territory should be broadened to provide worldwide coverage. Defense Cost coverage is provided and is usually in addition to the policy limit.
For component manufacturers, these policies are not highly complex and, in many cases, relatively inexpensive. The coverage is a great value for protecting against liability and related legal expenses.  It represents a great tool to place in any company’s portfolio of risk protection resources.

Many corporations and/or executives or employees own aircraft which are used for business purposes. Other companies purchase shares in an aircraft or charter aircraft for company business. In either case the corporation takes on risk of liability.
When you think of a corporate or charter aircraft accident, unfortunately it often times involves significant bodily injury or death. Third-party property damage is also a possibility. If the aircraft is owned by the corporation and used for employee transportation, workers’ compensation laws can offer a buffer of protection. However, many aircraft are owned by holding companies. In these situations, most all of the passengers would be deemed guests of the holding company and the liability exposure elevated to a high level. For corporations that own and operate aircraft, most purchase the proper Aircraft Hull and Liability policy.
However, in situations where a corporation owns a share in an aircraft or charters aircraft, the corporation and executives often assume that the aircraft operator carries sufficient liability insurance.  In many instances, the corporation and executives perform the proper due diligence and inquire about the liability coverage provided by the aircraft operator. Being added as an Additional Insured to the operator’s policy is a very good risk mitigation practice.
Even if the aircraft operator carries appropriate coverage, he or she should consider that the limit of liability applies to an occurrence and will be shared among all protected parties.  In practical terms, if the aircraft operator, pilots, and the chartering corporation are brought to court, the limit of liability will be shared among the defendants, and not always proportionally.
Corporations and executives who charter or own shares in aircraft should consider procuring a policy of insurance in their name, and a Non Owned Aircraft Insurance policy can be purchased. This coverage will apply to the corporation and/or executives and not be shared with the aircraft operator. These policies provide bodily injury and property damage protection, as well as Defense Cost coverage. In most cases, Defense Cost coverage applies in addition to the limit of liability.

There are approximately 15,000 airports all over the United States. Some are large international airports, others are regional and owned by municipalities, and some are privately owned. In all cases the airport and its operations are faced with the potential of risk and liability.
Think about a recent aircraft accident that was widely reported among the international media. The aircraft incident occurred at the end of the runway, and emergency vehicles were promptly dispatched. Unknowingly, one of the emergency vehicles is reported to have struck a victim who had been ejected from the aircraft, and NTSB and FAA investigations into the operations of the airport resulted. A lawsuit against the airport is a strong possibility.
Another more common liability issue results from property damage to an aircraft. If a taxiing aircraft is damaged due to improper maintenance or design of the ramp, taxiways, or runways, the airport can be found liable. Deer, coyote, and other wild animals on runways can also cause significant damage to aircraft during take-off and landing. In these instances the airport can be found liable for not addressing the hazard. If an airport is a fuel provider, owns hangars for storage, or provides other aircraft services, the risk of loss increases.

From a simple slip and fall claim to a complex bodily injury or damage to aircraft claim, airports of all sizes are subject to substantial liability and should consider an Aviation/Airport Commercial General Liability policy. These policies cover liability arising from their Premises Operations and can be expanded to cover Hangar Keepers and Products/Completed Operations exposures. Endorsing the policy to cover vehicle liability while on airport premises is a must.
Aircraft and airport operations might seem very routine, but when the unexpected loss occurs, proper coverage becomes very important.


Howard R. Hamilton, CPCU, is a Practice Leader and Western Regional Coordinator for Allianz Global Corporate & Specialty. He has worked in the aviation insurance industry for 22 years as an underwriter and broker and also holds a commercial pilot certificate with multi engine and instrument ratings.
Contact Us