When autocomplete results are available use up and down arrows to review and enter to select.
Leadership 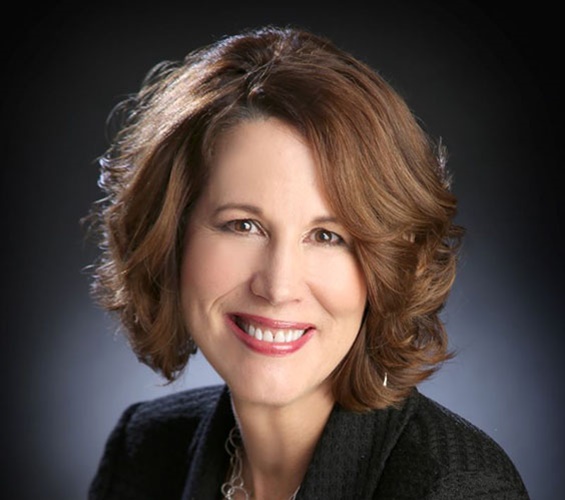 Valerie G. Brown has served as a director of Amwins since August 2020. She is also a board member of Advisor Group, Jackson Hole Center for the Arts, Financial Services Institute and the Securities Industry, Financial Markets Association.

Brown brings a wealth of knowledge in helping businesses position themselves for lasting success. From April 2016 to April 2019, she served as executive chairman for Advisor Group. During her tenure there, she strengthened management and assets grew from $160 billion to $270 billion. She also served as CEO of Cetera Financial Group from 2010 to 2014, which grew organically and through successful acquisitions, quadrupling earnings and doubling assets. Prior to Cetera, Brown was chief executive officer of ING Advisors Network, where was president for five years.

Throughout her career, Brown has received numerous industry awards, including being named one of the InvestmentNews’ 2019 Icons and Innovator honorees. She is actively involved in charitable arts organizations and is a member of C200, an invitation-only membership organization of women business leaders from around the world.

Brown has a chemical engineering degree from Oregon State University and MBA from Stanford University – Graduate School of Business.