When autocomplete results are available use up and down arrows to review and enter to select.
Resources + Insights
May 17, 2018 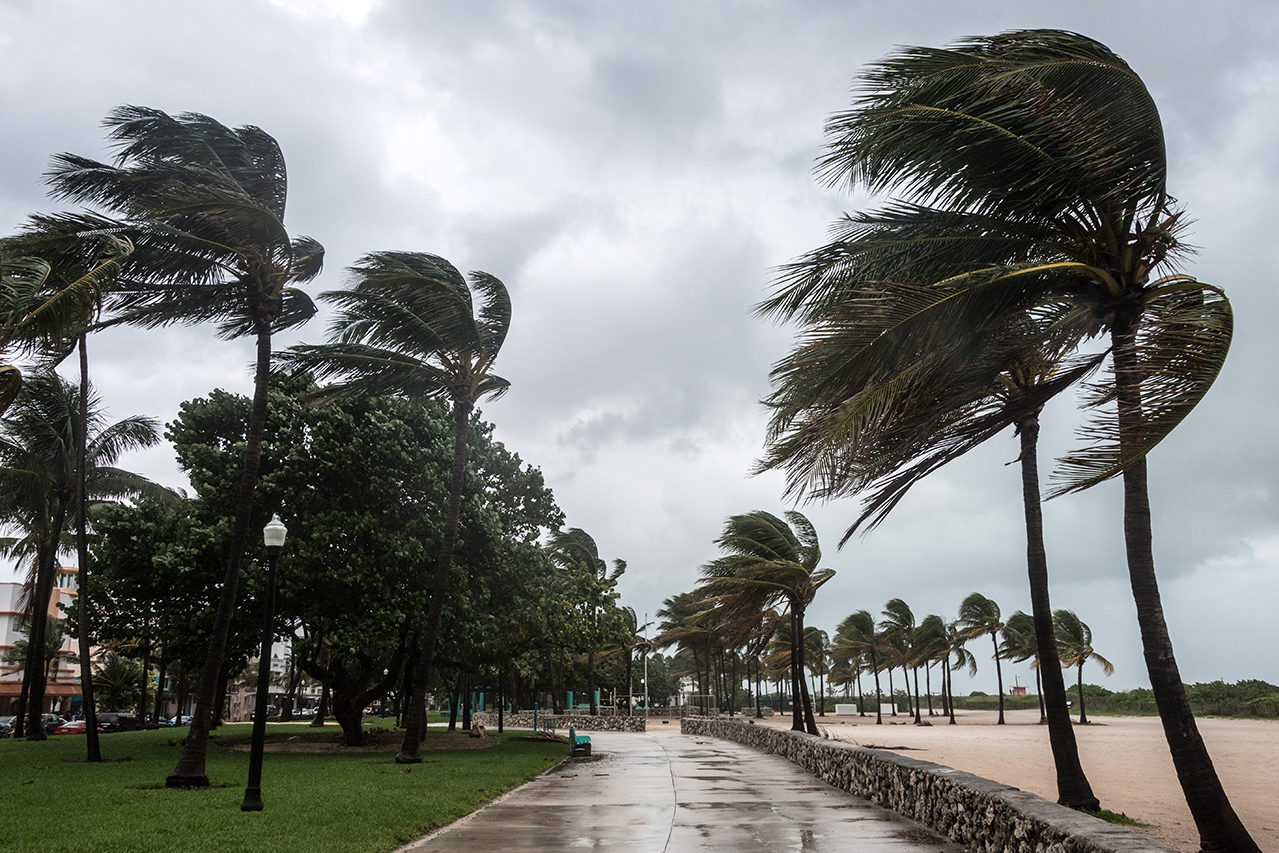 The format of a CAT Deductible will be as creative as the underwriters, agents, brokers and policyholders negotiating it.  The three most popular forms of CAT deductibles are a high fixed dollar amount deductible, a deductible expressed in terms of National Flood Insurance Program (“NFIP”) limits, and a percentage deductible.

NFIP Limits as a Deductible

A flood deductible may be expressed in terms of NFIP limits.  For example:

The meaning of these provisions is not the same, and the potential impact to a policyholder is significant.  Courts have wrestled with how to interpret this wording.  The NFIP has different programs and maximum limits available.  Consider the financial impact of a maximum available limit deductible of $500,000 per building and $500,000 for its contents or $1,000,000 per building/contents.  Often, there is a time element deductible in addition to this substantial deductible (e.g. $100,000) because the NFIP does not insure time element.

To the extent possible, the harshness of this deductible approach should be tempered with a deductible application road map that includes, but is not limited to, the following elements:

One of the most common CAT deductible expressions is as a percentage.  Percentage deductibles were originally applied in high hazard earthquake zones.  Hurricane percentage deductibles in coastal areas started to become popular in the 1990s after Hurricane Hugo (1989) and Hurricane Andrew (1992).  This deductible strategy applies to risk profiles susceptible to named storms (such as hurricanes, typhoons, tropical storms and cyclones), earthquakes, floods and sometimes even traditional wind/hail events.

The property values that are used to calculate the percentage-based deductible can vary.  For example, is the deductible calculated utilizing:

Clearly, the calculation result will be significantly different depending on the methodology used by the insurer.

The valuation date of the property also comes into play.  In some cases, the difference between the valuation periods in the deductible calculation may not be significant.  However, as the economy improves and property and BI/EE values increase, the importance of this distinction becomes clear.

The coastal areas along the Gulf Coast and Atlantic Ocean, often called Tier 1, will have a higher percentage deductible (e.g. 5%) than areas lying 150 miles or more inland, which are referred to as Tier 2 or Tier 3 areas (e.g. 1-3%).  Geographic areas may be defined as an entire state (e.g. Florida) or by counties and are placed in these various hazard tiers for purposes of applying deductibles and limits of insurance.

The timing of loss, damage or destruction may affect the application of a CAT deductible.  A CAT deductible may include the following timing conditions:

Is an hour period good or bad?  It depends.  What if the named storm hovers over a geographic area for five days?  The risk profiles of policyholders are not the same and the “good or bad” analysis should be performed on a case-by-case basis.

Hurricane or Named Storm – Does It Matter?

The policy will define whether an event is considered a hurricane or named storm.  A hurricane CAT deductible will apply when the loss, damage or destruction of property is caused by a hurricane and not some other weather-event category.  NOAA has stated: “When a storm's maximum sustained winds reach 74 mph, it is called a hurricane.”  A named storm includes a hurricane and other named storms, such as tropical depressions and typhoons.

Unfortunately, it can be difficult to determine if the storm is a hurricane or some other storm category when loss, damage or destruction occurs.  This can create challenges and frustration during the claim adjustment process.  When a hurricane becomes a lower category storm, the insurance and government regulators may guide insurers as to what deductible will apply.  For example, Hurricane Sandy was a hurricane as the storm traveled up the Atlantic coast.  However, the storm was downgraded to a tropical storm before making landfall.  While some insurers applied their hurricane CAT deductible to this lower category storm, the Governors of New York, New Jersey and Connecticut disagreed.

Some insurers require a CAT deductible approach for other wind/hail storms, as well.  This is a deviation from traditional industry practice.  Other types of storm events occur throughout the country.  While the risk profile of an insured is always a factor in determining what the deductible structure will be, it is important for policyholders to understand whether their insurer requires a CAT deductible approach to common storms.

Ideally, deductibles should not stack in a policy. However, sometimes this cannot be avoided. Policyholders should understand how their policy will respond when more than one deductible may be applied after a loss event.  This is particularly important when a policy has one or more CAT deductibles because of the substantial cost-shifting to the policyholder.

For example, during a named storm, a policyholder may incur loss from wind, flood and even other perils, like looting, fire or explosion.  There is much litigation concerning how two or more deductibles apply to an event.  Deductible provisions apply in conjunction with all policy provisions and are not stand-alone provisions.

All Other Perils Deductible When There is No Property Damage

Catastrophic events do not always result in loss to property or BI/EE values reflected on a Statement of Values.  Sometimes, the loss to a policyholder will only affect sub-limits on the policy (e.g. debris removal of landscaping).  Deductible wording may allow insurers to apply the CAT deductible to this kind of loss.  If possible, the deductible wording should be amended so the smaller “all other perils” deductible applies in this situation.  However, this is not a common approach and isn’t available in many situations.

CAT deductibles place a substantial cost-shifting burden on policyholders.  Policy wording is crucial to determine the potential financial impact of high deductibles.  It should not be assumed that all parties involved will interpret wording the same way.