When autocomplete results are available use up and down arrows to review and enter to select.
Resources + Insights
Feb 18, 2016

Required State Disclosure Language: What Does it Mean? 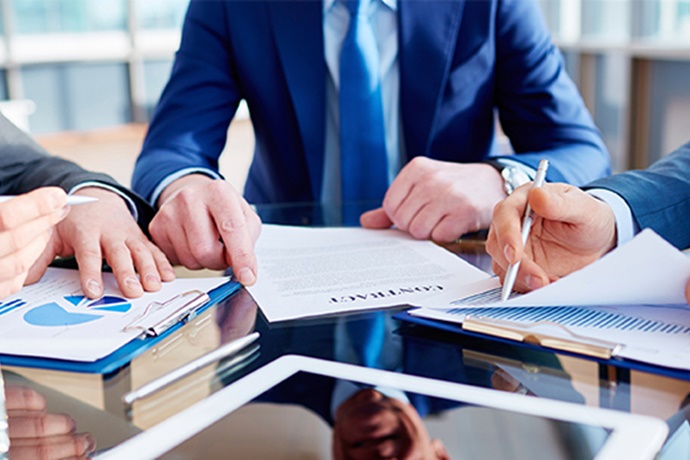 Seeing the words “not licensed”, “insolvency” and “payment of claims may not be guaranteed” on an insurance policy can, understandably, cause concern with insureds, especially those with little to no experience with the excess and surplus (E&S) marketplace.

Let’s take a closer look at required disclosure wording used on surplus lines policies so when your insureds have questions, you can put them at ease.

1. “This insurance has been placed with an insurer that is not licensed as an admitted carrier by the State of Michigan.”

Wording on a policy that references an unlicensed carrier means that the policy was issued by a non-admitted insurance company. A non-admitted insurance company is not licensed in the state where the risk or insured is domiciled and does not file rates in that state. “Not licensed as an admitted carrier” does not mean unregulated. Each insurer must meet certain criteria to be an eligible non-admitted market, including regulations for solvency. It does mean that the carrier has the ability to set their own rates for the classes of business they write, leading to the flexibility in rate and form that is a key differentiator in the E&S marketplace.

2. “In case of insolvency, payment of claims may not be guaranteed.”

This means that the state fund will not compensate a qualified insured if the carrier goes bankrupt and cannot pay claims. While this seems intimidating on the surface, there is not a substantial difference in the risk to an insured. In fact, while the surplus lines market more than doubled between 1993 and 2013, their ratings and impairment experience has remained above average. According to A.M. Best’s 2014 “Best’s Special Report”:


It’s important to note that the guarantee funds ability/authority to pay claims in case of an admitted carrier insolvency is typically very limited. This negates much of the perceived value of admitted over non-admitted paper. In fact, guaranty funds vary by state and can impose limitations on the collection of funds. Some of these limitations include:

Understanding your broker’s protocols for placing business with non-admitted carriers is crucial. At AmWINS, our market security team reviews and approves all new markets; with few exceptions, our minimum standard is a carrier with an A- rating. However, in a case where a market is relatively new, growing quickly, or otherwise warranted, a carrier with less than an A- rating may be approved. In this situation, we ensure that our client is aware of the carriers rating prior to binding business. In the event that a carrier is downgraded, AmWINS proactively communicates with our clients and is willing to remarket the account mid-term if instructed.