When autocomplete results are available use up and down arrows to review and enter to select.
Resources + Insights
Jun 15, 2017 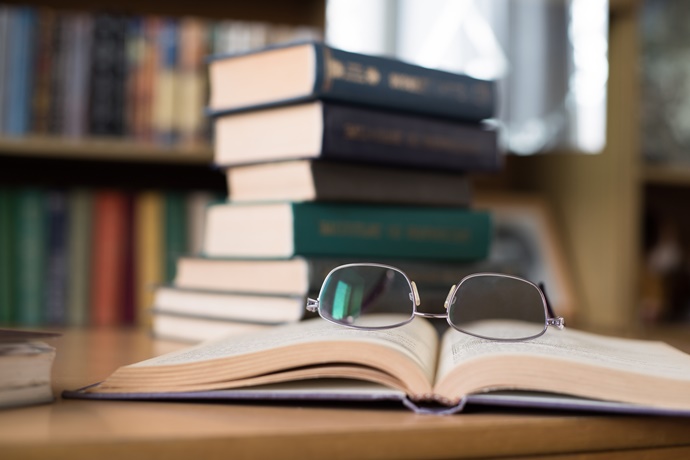 There have been recent changes to the English insurance law involving the doctrine of uberimmae fidei, or – if your Latin is rusty – the doctrine of utmost good faith. And in the process of noting these changes in English law, we are reminded that this doctrine remains alive and well in the United States, unchanged in the federal maritime law as interpreted in U.S. courts.

Section 17 of the English Marine Insurance Act of 1906 has been changed or “modernized.” The 1906 version of this law provided that, “If the utmost good faith be not observed by either party the contract may be avoided by either party.” Basically, every material circumstance must be disclosed. Generally, even the inadvertent omission of a “material” fact by the applicant for marine insurance could result in the election of the insurer to void the policy.

This aspect of the English insurance law came to be interpreted disproportionately in favor of insurers, and thus we have the change.

The English Insurance Act of 2015, effective for our purpose on August 12, 2016, replaces the doctrine of utmost good faith with the new principle of “fair presentation.” The obligations of the parties and the remedies have changed under English insurance law.

Section 3 of the new English law changes the duty of utmost good faith to the duty of fair presentation. The insured is required to disclose to insurers “every material circumstance” which the insured knows or should know, or provide the insurer with sufficient information to put a prudent insurer on notice of the need to ask more questions.

The remedy has changed also. The insurer is no longer entitled to void the policy unless the breach of the duty of fair presentation is deliberate or reckless. Instead, the policy will be modified to reflect the different terms or price for the policy that the insurer would have written.

But let’s get back to the United States. In the U.S., utmost good faith remains a firmly entrenched federal maritime law doctrine, although it has recently been receiving somewhat inconsistent treatment in U.S. courts. We have several cases from the federal courts of appeal to illustrate this. Some of the decisions show attempts to mitigate the all-or-nothing, draconian aspects of the doctrine.

The case of Catlin (Syndicate 2003) at Lloyds v. San Juan Towing and Marketing Services, 1st Circuit, No. 13-2491, February 6, 2015, involved the loss of a floating dry dock (not a vessel). The hull insurance policy was a maritime contract and therefore implicated the court’s federal maritime jurisdiction and the doctrine of utmost good faith.  The application for insurance had listed the market value of the dry dock at $1,750,000, but that same month, the owner had listed it for sale at the price of $800,000.

When a loss occurred and a claim was made, the policy was voidable at the election of the insurer. The court confirmed that utmost good faith is an established rule of maritime law in the United States.

The value of the dry dock was a material fact; that is, one that would possibly influence the mind of a prudent and intelligent insurer in determining whether it would accept the risk. The insured must make full disclosure of all material facts of which it has or ought to have knowledge.

The case of AIG Centennial Insurance Co. v. O’Neill, 11th Circuit, April 10, 2015, involved insurance on a sport fishing vessel. The purchaser of the vessel had delegated to his secretary the task of working with the insurance underwriter. The secretary made three mistakes on the application for insurance:

Due to structural defects and general unseaworthiness, the vessel was a total loss almost immediately. The owner submitted an insurance claim.

As a defense, the insurance carrier claimed that the entire policy was voidable due to the misrepresentations in the application for insurance and the violation of the doctrine of utmost good faith.

The court entered judgment for the insurance carrier.

The Eighth Circuit held that actual subjective reliance and objective materiality are distinctive elements and must be established by the insurance carrier. The insurance carrier must show that they would not have issued the policy if full disclosure had been made.

The decision in the case of Albany Insurance Co. v. Anh Thi Kieu, 5th Circuit, 1991, indicates that the federal Fifth Circuit may require intentional non-disclosure of material facts in order to implicate the doctrine of utmost good faith. This view was confirmed more recently in the case of Great Lakes Reinsurance U.K. PLC v. Durham Auctions, 5th Circuit, 2009. As with several other approaches to the doctrine of utmost good faith in the U.S. courts, there is disagreement among the federal circuits on the question of whether the non-disclosure must be intentional.

While there may be differing interpretations regarding issues such as reliance on the part of the insurance carrier, and whether or not it matters whether the mistakes on the insurance application are intentional or inadvertent, all of the courts do agree on the basic principle. The doctrine of utmost good faith is currently an entrenched part of federal maritime contract law in the United States. If the doctrine is violated, then the insurance policy is voidable at the election of either party.

Obviously, we’ll have to wait and see where we go from here, but it seems to be a matter of time before courts in the United States follow the English lead. Between the attitudes represented by the English “modernization” and the inconsistencies shown by recent decisions in U.S. courts, I believe that we will eventually see the strict doctrine of utmost good faith replaced in the U.S. by the English model of “fair presentation.”

John A. (Jack) Martone served for 27 years in the U.S. Department of Labor, Office of Workers Compensation Programs, as the Chief, Branch of Insurance and Financial Management, and the Acting Director, Division of Longshore and Harbor Workers’ Compensation.  Jack joined The American Equity Underwriters, Inc. (AEU), an AmWINS Group company, in 2006, where he serves as Senior Vice President, AEU Advisory Services and is the moderator of the AEU Longshore Blog.