When autocomplete results are available use up and down arrows to review and enter to select.
Resources + Insights
Aug 11, 2016 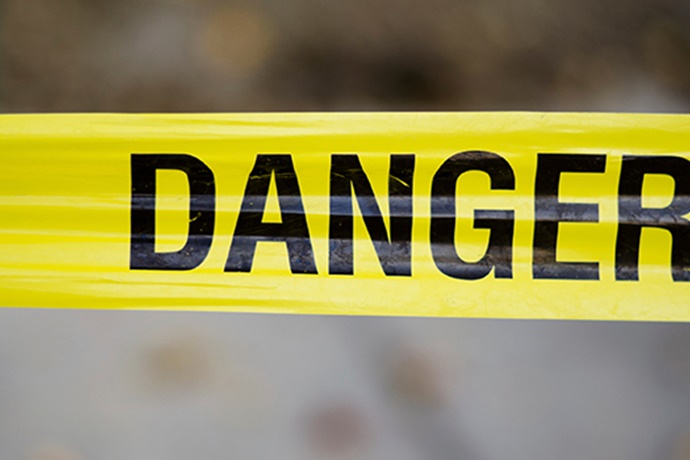 In 2014, one in five worker deaths was construction-related; nearly 20.5% of worker fatalities in private industry were connected to construction. Dubbed the “Fatal Four,” accidents categorized as “falls,” “electrocutions,” “struck by object,” and “caught in-between” are consistently responsible for more than half of the construction-related fatalities.

The Occupational Safety and Health Act of 1970 established the Occupational Safety and Health Administration (“OSHA”) in order “[t]o assure safe and healthful working conditions for men and women.” In this, OSHA is authorized to enforce the health and safety standards contained in Title 29 of the Code of Federal Regulations. OSHA operates as part of the United States Department of Labor. Generally, the Act covers private sector employers and their workers in all 50 states and certain territories. Additionally, the Act authorizes states to develop and maintain their own programs under an OSHA-approved state plan. Currently, more than 20 states maintain their own job safety and health plans, which are approved and overseen by OSHA. The programs are required to adopt and enforce standards that are as effective as the federal standards.

OSHA inspections are generally conducted with little or no advance notice. According to OSHA, inspections target imminent danger, catastrophes and fatalities, worker complaints and referrals, severe violations, and high injury or illness rates. The inspection process usually entails an opening conference, walkthroughs, interviews, and a closing conference. Employers have several rights, such as the right to a copy of the complaint and the right to protect trade secrets. It is therefore important that employers are aware of these rights and that they consult with legal counsel throughout the inspection process.

At the end of an inspection, a citation may be issued for allegations of standards violations. When an employer receives a citation, the citation must be posted in specific locations for the longer of three days or until the violation is abated. Penalties for violations in a citation can vary from $0 to $70,000 as set forth in 29 U.S.C. § 666. A lengthy appeal and review procedure is available to the employer if the employer does not agree with the citation.

Frequently, an employer may seek to defend a citation by establishing unpreventable employee misconduct or lack of employer knowledge. For this and other reasons, documentation is critical. Therefore, best practices suggest that an employer designate an employee responsible for maintaining safety-related records. Relevant records may include, for example, training manuals, safety brochures, training session materials, training session attendance sheets, procedures taken to abate any violations, and evidence of enforcement when employee violations occur. Documentation of internal or third-party safety audits are solid support of the safety efforts by the employer. However, it’s important for the employer to know the difference between an insurance carrier’s “inspection” to determine risk attributes and representations and an actual safety audit performed by a professional Safety Engineer. Inspections are to determine risk acceptance while audits are done to achieve risk avoidance.
Notably, employers should stay apprised of the record keeping requirements and exemptions under the regulations, such as the requirement that the employer maintain records of serious employee injuries and illnesses on OSHA Form 300.

Although the rules and regulations impose record keeping, reporting, and inspection obligations which places a heavy burden on employers, since its inception, the programs and policies institutionalized through OSHA have dramatically improved employee safety. OSHA seeks to reduce the number of work-related injuries and deaths that occur each year and have been successful at that. According to OSHA, since 1970, workplace fatality rates have been reduced by more than 66 percent and occupational injury and illness rates have declined by 67 percent.
ABOUT THE AUTHOR
Richard Glucksman is a founding partner of Chapman, Glucksman, Dean, Roeb & Barger which has offices throughout California. Mr. Glucksman is an AV Preeminent Rated Lawyer with Martindale-Hubbell, which is the highest rating available. He has been named “Super Lawyer” for the last 8 years, including 2015. He is well known in the construction and business legal community for his representation of builders, developers and business clients. Mr. Glucksman specializes in complex multi-party litigation, including construction defect claims, environmental, commercial, business and catastrophic casualty litigation.