When autocomplete results are available use up and down arrows to review and enter to select.
Resources + Insights
Dec 10, 2015 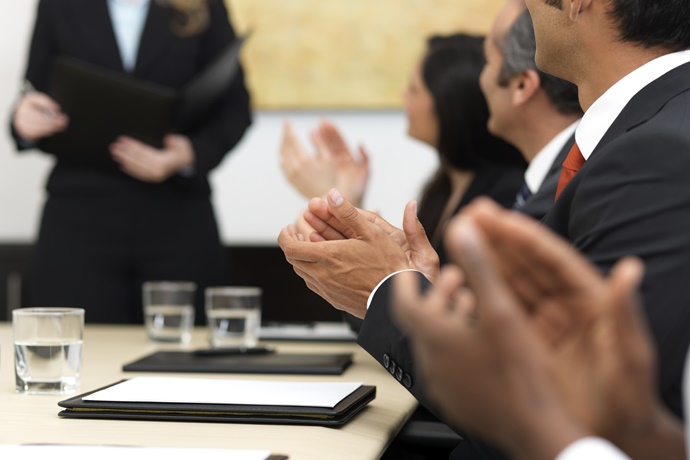 Directors’ and Officers’ Liability Insurance (“D&O”) policies are, according to most carriers who underwrite the coverage, primarily intended to protect senior managers against claims brought by third parties (including investors) who allege they’ve suffered harm as a result of the way the company is being run. Thus, carriers believe, it’s perfectly logical – and even necessary – to have an “Insured vs. Insured” exclusion (also known as a “One vs. One” exclusion) built into the D&O policy to protect against outside threats.

D&O policies didn’t historically contain an Insured vs. Insured exclusion as a standard feature. Then, in the mid-1980s, a major U.S. bank purchased a smaller competitor only to learn that the target bank was not as well-run as originally advertised. The purchasing bank filed a lawsuit against the acquired bank’s directors and officers – who were now employees of the acquirer – thus suing their own executives for negligence. The carriers and reinsurers involved in the acquiring bank’s D&O program quickly realized the major flaw (from their perspective) in their product and, almost overnight, an Insured vs. Insured exclusion became standard in the D&O insurance industry.

The Key Objective of the Exclusion

According to Will Fahey, a senior vice president of Zurich North America Commercial’s Specialties Management Solutions Group, and a leading underwriter of D&O insurance worldwide, the primary purpose of the Insured vs. Insured exclusion is “to exclude collusion between insured parties.” In theory, without an Insured vs. Insured exclusion, a company could pursue a risky business strategy knowing that if the plan failed and caused losses, the company could recoup those funds by merely having one executive sue another, claiming that he disagreed with the risky strategy and demanding that the D&O carrier make the insured company whole for the negligent acts of management.

There are, however, ways to limit the Insured vs. Insured exclusion’s applicability while preserving its main objective for the insurer. These creative “win/win” solutions enable you to broaden coverage for your client while allowing the carrier to preserve the underwriting integrity of its D&O coverage.

While every policy is different, a typical Insured vs. Insured exclusion in a public company D&O form may read like this:

The last part of this sample exclusion underscores the carrier’s concern about not paying for collusive claims. Similarly, there are other potential claim situations for which you can negotiate broader coverage for your clients.

One way around this potential misstep is to amend the exclusion to carve-back coverage for employees suing as shareholders as well as specific classes of D&O insured you’re dealing with (e.g. generic public company, non-profit, financial institution, etc.). While some of these features may already be built into certain policy forms, you may be able to enhance your client’s coverage even further by negotiating additional exceptions.

If you are unable to modify your D&O policy’s Insured vs. Insured exclusion to your satisfaction, some buyers may want to consider purchasing a Side A DIC policy. This type of D&O policy often does not have an Insured vs. Insured exclusion and is able to drop down from an excess position to fill the coverage gap (see our client advisory “Excess Follow Form D&O Coverage: Does it Really Follow Form?” for a brief description of this product).


As with all aspects of professional lines insurance, the Insured vs. Insured exclusion is a unique feature which needs to be considered in light of specific wording, the insured’s particular needs and other relevant factors. By using the above information as a general guideline, you may broaden your client’s coverage while allowing the carrier to preserve what it considers to be an essential safeguard for its underwriting practices. As always, for more specifically-tailored help with this or any other aspect of your professional lines insurance accounts, please contact your AmWINS broker who will be more than happy to assist you.