When autocomplete results are available use up and down arrows to review and enter to select.
Resources + Insights
Dec 20, 2022 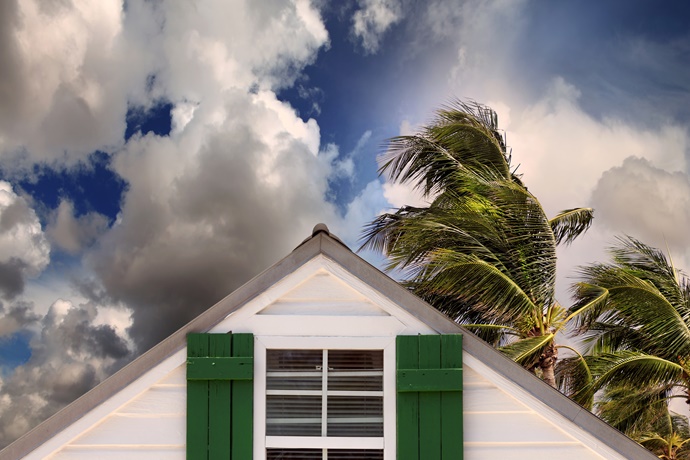 On Dec. 14, Governor Ron DeSantis signed property insurance reform bill SB 2-A into law. Widely touted by the legislature as both “groundbreaking” and “sweeping,” the law is designed to bring long-term stabilization to an increasingly chaotic Florida property insurance market.

So why is it necessary for Florida to pass three reform bills in one year? Before we talk about the reforms, it helps to take a quick look at the market situation and the pain points the laws are designed to fix.

It would be easy to pin Hurricane Ian (current insurance losses are estimated between  $40-$70 billion) as the reason for more insurance reform, but the root issues for the capacity crisis in Florida haven’t really changed much since we reported on them in June 2022. The resulting insurance pain points, however, have been substantial:

Since there is little that lawmakers can do to change the weather in the region, they have put regulations in place to make Florida a more appealing place for carriers to do business—with a goal to increase the affordability and availability of homeowner insurance. .

The new law addresses insurance pain points in the state in the following key ways:

Acting as the #1 homeowner carrier in Florida puts Citizen’s Property Insurance Corp. (CPIC) at significant risk for insolvency. The bill aims to decrease risk and incentivize policyholders to move to other insurance providers by adding the following restrictions:

There are several practices in Florida that exacerbated and even encouraged insurance lawsuits. This bill eliminates the following:

The law seeks to shorten claim timeframes. New requirements apply to both the insured and the insurer as follows:

How to Help Your Clients Navigate These Changes

This legislature will hopefully bring long-term stability to the Florida property insurance market and be a win-win for insureds and carriers alike. However, in the short-term, it adds another layer of complexity to an already difficult marketplace. Partnering with a wholesale specialist like Amwins can help ensure your clients are protected and have the best coverage and price possible.

Contact your Amwins broker or personal lines underwriter to discuss these developments in more detail and for assistance on specific accounts.

Builder’s Risk Insurance: What Costs Are Covered in the Event of a Loss?