When autocomplete results are available use up and down arrows to review and enter to select.
Resources + Insights
Aug 16, 2018 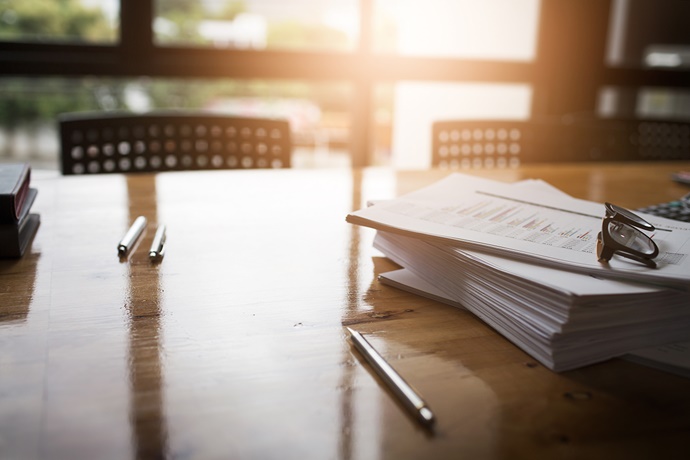 A common issue in the claim process is the late reporting of claims.  In some cases, a late claim can put the agent or broker’s own E&O policy in jeopardy.

According to a sampling of claims professionals at leading E&O markets, while late notice allegations are not the leading cause of claims against insurance agents and brokers, they are among the most frequent causes of loss.

There are many reasons for missing a reporting deadline; however, in most cases, they will not matter.  We have seen the courts stand behind the strict reporting requirements of the insurance policy.  The policy is a binding contract between the two parties, and the provisions are usually very clear.  We have yet to see a “sympathy clause” in an insurance policy.

An insurance policy is not tested until there is a claim made against it. Most policies are straightforward regarding the acts or events that are covered. Insurance policies also spell out the proper way to submit a claim to the insurer.  Within the reporting requirements, you’ll often see time requirements, as well as a list of the information that must be included, that establish sufficient notice of claim or loss.

A common coverage objection from insurers is the late or insufficient reporting of claims.  In the case of claims made and reported policies, the insured may be required to give notice of all claims, either within the policy period or a post-policy grace period of 60 to 90 days.  A continuous renewal with the same insurer does not remove that reporting requirement.  Every renewal is another chance to miss a claim reporting deadline.

The reporting guidelines may also require the insured to identify the act that happened, the date it happened, who might sue the insured, what parties have been injured and the magnitude of the injury.  If there is a demand for damages or a lawsuit, that’s usually sufficient information to constitute a claim.

What Can Cause a Claim to be Reported Late?

When a claim is denied as a result of late reporting, some common complaints are:

Recommendations to Mitigate the Risk of Late Notice Claim Denials

When insureds pay the premium for an insurance policy, they expect the insurer to pay the claim following a loss.  When a buyer makes his or her purchase decision based upon an agent’s recommendation and the policy doesn’t respond, they often look to the agent to fix it.  When a client is recovering from a loss, an unpaid claim often strains the relationship with his or her insurance advisor, which can lead to losing the client or worse.

The following recommendations can help reduce the possibility of late notice denials:

Late reporting is something that can be avoided with a little extra work up front.  One way AmWINS embodies our commitment to be “On Your Team” is to advocate on behalf of you and your clients when difficulties arise with claims.  We have a dedicated claims advocacy resource available to our trading partners, as well as the market clout and strong carrier relationships through our brokers and leadership team. We can help you negotiate the wording that helps you and your clients avoid an adversarial situation, as well as advocate on your behalf with the insurers.