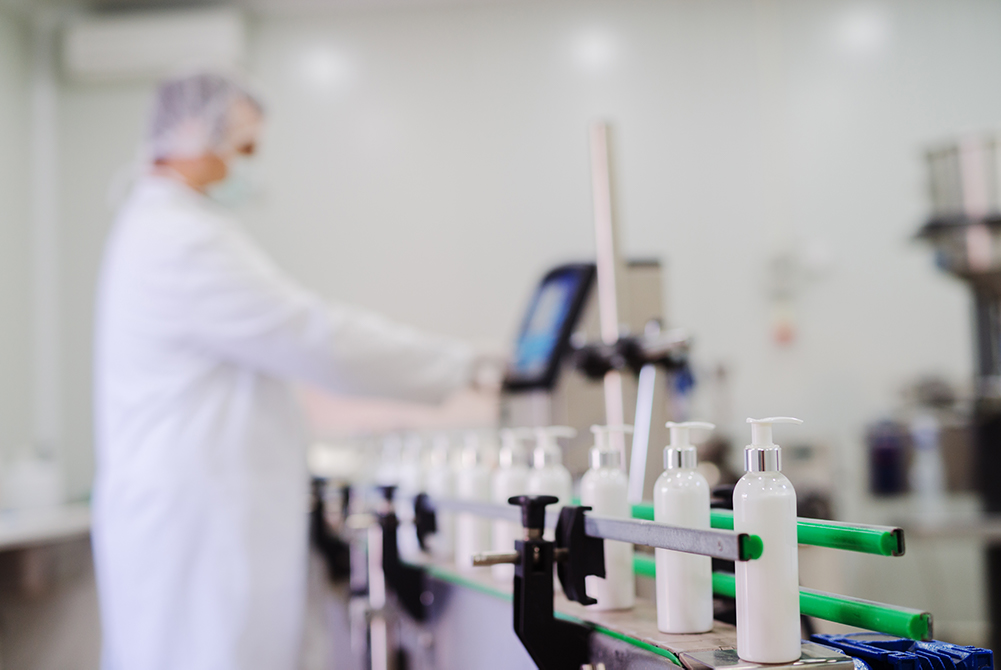 Every day you personally handle or are exposed to products and substances containing Per and Polyfluoroalkyl substances (PFAS). If you were to get your blood tested, multiple types of PFAS would likely be detected. In this article, we explore what PFAS are, why they are an issue and why risk managers need to be attentive to their clients’ potential exposure. With new legislation and regulations pending and environmental concerns surrounding these chemicals continuing to mount, now is the time to assess whether your clients need coverage.

The term PFAS refers to a broad range of 2,700 synthetic chemicals. First developed in the 1940s by companies like Dupont and 3M, various types of PFAS, such as PFOA, PFOS, GenX, were incorporated into consumer products for conveniences such as nonstick cookware coated in Teflon, dental floss and waterproof jackets with GORTEX. They are also used industrially as emulsifiers, coatings/surfactants and in fire-fighting foam.

Why are PFAS a Problem?

PFAS are known as "forever chemicals" because it can take thousands of years for them to degrade. Several first-generation types of PFAS have been linked to cancer, kidney disease, elevated cholesterol, and other ailments. Second-generation chemicals (GenX) replaced these, but the Environmental Protection Agency’s (EPA) research shows they can also cause health issues.

PFAS are found in the blood of most Americans and the Environmental Working group estimates that the drinking water of as many as 100 million Americans could be polluted. This is because water contamination can occur when chemicals in landfills, biosolids on food plots, run-off from firefighter training sites, and rain from an area with PFAS air pollution seep into water supplies.

However, PFAS don’t just impact water. The FDA recently started broad testing of food for PFAS and found high levels in grocery store meats, seafood and pre-made chocolate cake. The levels in nearly half the meat and fish tested where more than double the existing federal advisory level.

The only available means for complete destruction of PFAS is thermal incineration above 1,200 degrees Celsius, which is very expensive. Lower temperature incineration does not destroy PFAS and can create new harmful chemicals in the air, which can then travel long distances. Other means for treating contaminated soils are excavation with off-site disposal in a sanitary landfill, capping/monitoring infiltration, and soil washing. Granular activated carbon has shown promise in removing PFAS from water, but then it must be disposed of in a landfill or via incineration.

What’s Being Done by State and Federal Governments?

State and federal governments are beginning to take action against PFAS contamination with research and legislation. Insurance professionals need to stay abreast of these developments and how they may impact their insureds.

Who is Potentially Liable?

Current litigation is focused on manufacturers who produce the chemicals and often result in large settlements. A lawsuit brought by the State of Minnesota against 3M settled for $850 million. Dupont settled a case with residents around its Parkersburg, West Virginia plant for $671 million in 2017.

The asbestos crisis of the 1980s caused more than $40 billion in damages to insurers, and while it is too early to see the full financial impact, experts estimate PFAS will lead to billions of dollars in losses.

Pending changes in environmental regulations and if research proves that adverse health effects are directly linked to PFAS, we could see a huge rise in the number of plaintiffs.

So, who is on the hook when a lawsuit arises?

2. Entities who used the manufactured goods in consumer products

3. Retailers or distributors who sold the products

4. Municipalities. Sewage treatment plants often mix PFAS into biosolids when pulling them from water, then they are put into landfills or used as fertilizer in agriculture. In either of these situations, the PFAS can leech into the groundwater and get into the food supply. In most states, there is currently no requirement to monitor or remediate PFAS in the waste stream. However, if future regulations change these standards, municipalities could be on the hook for cleaning the water supply and sewer systems.

Companies that produce or use PFAS should be actively identifying areas where they caused contamination and aggressively monitoring those sites to make sure groundwater is not being polluted. Regulations will eventually require the testing and remediation of PFAS, so being proactive about the process is a prudent approach. Waiting to address the issue until a lawsuit arises, can have disastrous consequences for a business.

Insureds can face a variety of exposures due to PFAS including Products Liability, Bodily Injury and Environmental Clean-up claims. Here is a more in-depth look at the risks manufacturers and distributors face and coverages to consider.

For manufacturers, individual sites can be underwritten and potentially insured with claims made coverage on a site pollution form. Carriers have begun to look closely at insureds who have exposure to PFAS, but coverage is still available on a case-by-case basis. One of the big factors that carriers consider is where the facility is located relative to drinking water and residential areas. Sites closer to bodies of water that could transport the chemicals, could be problematic. The more information an insured can provide on their PFAS exposure, the more likely carriers will provide coverage.

Site Pollution polices can include third-party Bodily Injury, On-site and Off-site Clean Up, Products Pollution and Non-Owned Disposal Site coverage. The Non-Owned Disposal Site coverage could prove to be very important with the number of landfills potentially contaminated with PFAS waste. Site Pollution policies can be written for three to five years. This gives insureds coverage if a regulatory change happens during the policy period which requires clean up and protection against potential claims from consumers or other businesses affected.

If a manufacturer has significant known contamination, coverage may be difficult to obtain. However, in some cases, carriers are still willing to provide third-party Bodily Injury / Physical Damage resulting from the existing pollution. Also, insureds could look to their Commercial General Liability (CGL) policies written prior to 1986, since most pollution exclusions did not exist prior to that year.

Distributors of products containing PFAS would primarily have Product Liability exposures, however Site Pollution could apply depending where their warehouse is located and what is being stored in it. Products Pollution can be purchased for companies that sell, distribute or lease goods to others as well as companies that install, service or recondition goods. While some CGL policies will pick up defense for products, it is typically limited.

Federal and state regulators are looking closely at PFAS exposure and several studies are being conducted that could result in additional regulations. Once this happens, carriers will begin excluding PFAS as a pollutant and contamination will not be easily covered. Some markets have already begun adding PFAS exclusions and others are asking more question around exposure for any operation that might have used them or are located near known PFAS contamination.

For now, coverage is still available. However, with the pending presidential election, the regulatory environment could change quickly over the next 12 months, causing coverage to be much more difficult to procure.

Now is the time to address any potential PFAS exposures with your clients, seek out coverage that is obtainable today, and plan for the future when coverage might not be available. With a nickname like “forever chemicals,” it’s safe to say that the concerns surrounding PFAS will not be going away anytime soon.

This article was written by Daniel Drennen, Casualty broker and Environmental insurance specialist with AmWINS Brokerage in Birmingham, AL.