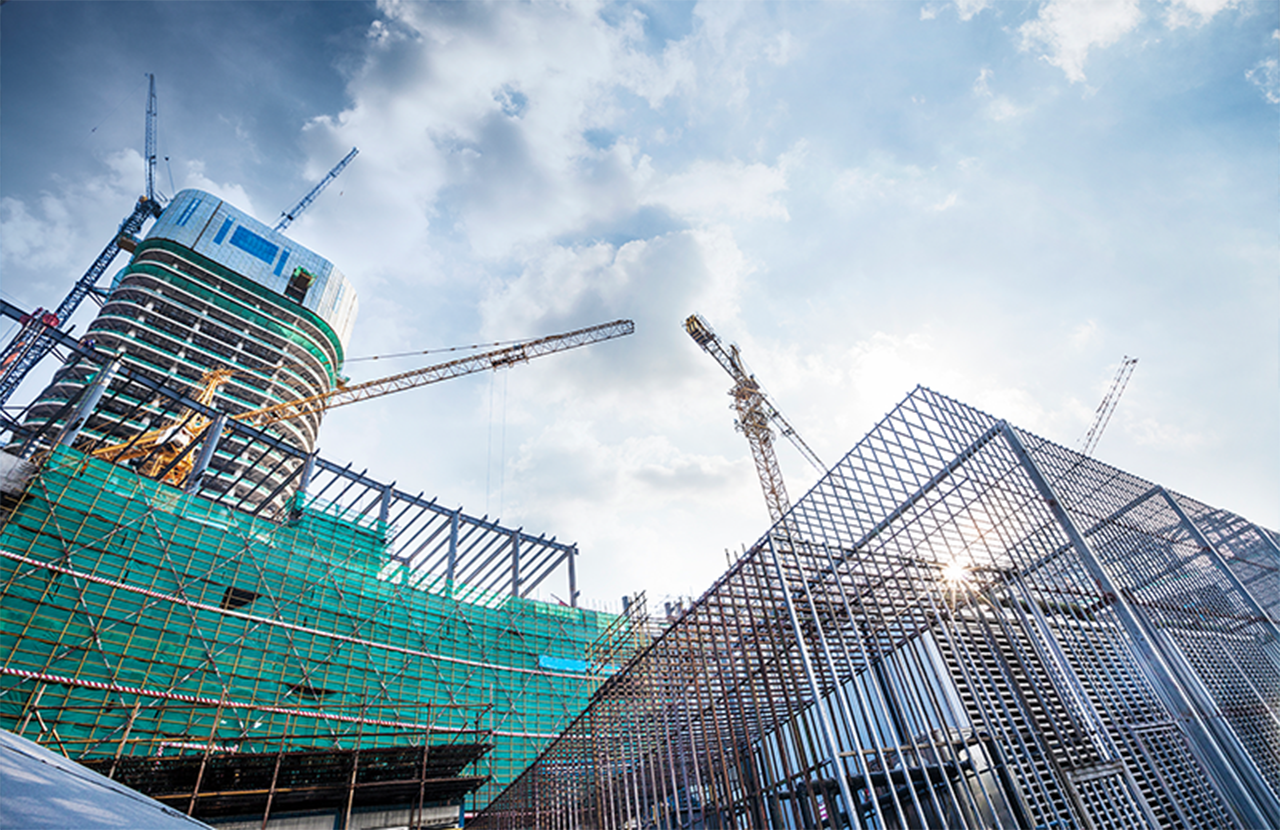 Generally, Ordinance or Law insurance coverage provides limited protection for costs associated with repairing, rebuilding, or constructing a structure when physical damage to the structure by a covered cause of loss triggers an ordinance or law.

According to Adjuster’s International Disaster Recovery Consulting, compliance with ordinances and laws after a loss can add 50% or more to the cost of the claim. (Paul O. Dudey CPCU and Donald S. Malecki, Adjusting Today Issue #3009, “Ordinance or Law Coverage – Code for Recovery!”).

Insureds should take a proactive approach to their insurance program and the coverage provided by the program.  Learning about important exclusions and limitations after a catastrophe strikes will cause the Insured to experience frustration and anxiety.  Insureds should always read their policies, and in some states, may be required by law to do so.

Most property insurance policies will have an Ordinance or Law exclusion.  The exclusion applies to both physical damage and time element coverage.

Coverage begins with the Insuring Agreement

An Insuring Agreement will usually stipulate what causal connection must exist between the covered cause of loss, damage and ordinance or law in order for coverage to apply.

Ordinance or Law forms traditionally trigger coverage based on ordinances or laws at the time of the loss.  But what if an ordinance or law is changed after a loss occurs but before the repair or reconstruction begins?  Providing coverage for post-loss ordinances and laws is less common in the marketplace, but it is available.

The Causal Connection – One Size Does Not Fit All!

How an Insurer links the cause of loss to the ordinance or law that was triggered depends on the wording the Insurer drafted in its coverage form.  Courts will interpret coverage based on the words in the form.

This case, and others, make it clear – words matter.

Ordinance or Law coverage consists of several parts.  Unless an Insurer automatically includes coverage, each part must be negotiated for and purchased.

Payment for costs to comply with ordinances or laws often means complying with the minimum standards required.

These loss payments may be subject to a Proportionate Payment provision.

An Allocation of Payment Provision is not found in all Ordinance or Law coverage forms, and wording will not be standard between forms.

This Allocation of Payment Provision may apply to Coverages A, B and C.

A hurricane strikes the gulf region of the United States.

Assuming there are no exclusions or limitations to the contrary, what allocation of the Increased Cost of Construction loss will be paid?

Even though the Insured had a limit of $250,000 (enough to pay the $175,000 Increased Cost of Construction loss), only the portion the covered cause of loss bears to the total loss is insured (45%).

Determination of a Limit of Insurance

Coverage B, demolition and debris removal, requires the Insured to evaluate potential costs associated with demolishing the undamaged portion of the building and hauling the debris away.  The following questions can help determine what those costs could be.

Coverage C, increased costs of construction, is often said to be the most difficult to calculate.  Unfortunately, some Insureds believe that “replacement cost” will pay for increased costs of construction at time of loss.  A replacement cost provision in conjunction with other provisions of the policy must be reviewed to determine if this is true.  It likely is not the case.

In order to have an adequate limit for Coverage C, an Insured must do the work.  How have ordinances, laws and codes changed since the building was last updated?  What would be the cost to get the building up to code?  This process requires knowledge of the ordinances and codes that affect an Insured’s building.

Ordinance or Law coverage is readily available in the market.  The limits and nuances of coverage available will vary by Insurer and the risk profile of the property requiring the coverage.  The coverage wording should be parsed and studied carefully to determine if the coverage offered meets the needs of the Insured.  Always remember, these provisions may contain condition precedents that the Insured must oblige in order for coverage to apply.  Coverage wording is not standardized between insurers.  Therefore, it would be dangerous to assume such a premise.