When autocomplete results are available use up and down arrows to review and enter to select.
Resources + Insights
Aug 15, 2017

Landlord & Tenants and the Subrogation Dilemma 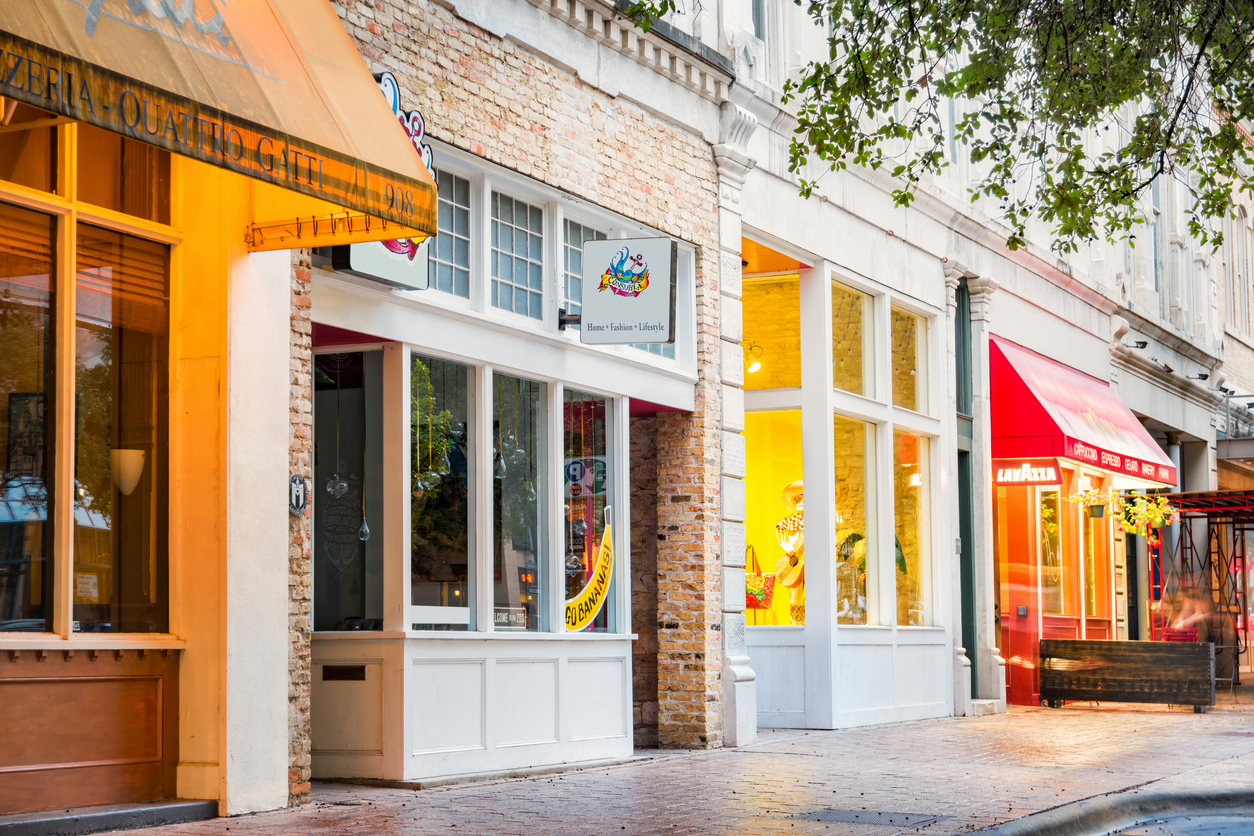 John, aka “the bagel man,” has owned and operated his bagel shop for almost a decade. His shop is located on Main Street and comprises about 2,000 square feet of leased space in a strip mall. John is having his attorney, Nick, negotiate the renewal of his five-year lease with the building owner/landlord. Nick has arranged to meet with John and John’s insurance agent, Chelsea, because the landlord is proposing changes to the lease’s insurance requirements.

A WAIVER OF SUBROGATION ENDORSEMENT THAT DOES NOT EXIST Chelsea has known for quite some time that there is no ISO commercial property waiver of subrogation endorsement – it does not exist.

THE USUAL PRACTICE She explains to Nick that the requested waiver does not exist and that the usual practice is to handle rights of recovery by the lease wording, not by an endorsement to the policy. The lease wording usually states that, if (and to the extent) a loss is covered by John’s insurance, John agrees to release the landlord from liability. Chelsea shows Nick the policy condition, which specifically permits John to waive his rights of recovery in writing prior to a loss – and that John’s insurance is not restricted if he waives his rights.3 Nick understands that the result to the landlord would be the same. The right of the insurance company to recover from the landlord will be extinguished. Subrogation is derivative – the right stems from John’s rights.

As John has given up his rights to recovery, his insurance company does not have a right to recover from the landlord.4

MORE SUBROGATION The landlord accepts Nick’s new lease wording and drops the requirement for a waiver of subrogation endorsement. However, the discussion is not yet complete. With all this talk of subrogation, John is now concerned about the landlord’s insurance company’s right to recover from him. What if John negligently damages the section of the building he occupies?

DAMAGE TO PREMISES RENTED TO YOU During the discussion, Chelsea points out to John that his commercial general liability insurance policy does provide some coverage for property damage – by fire only and then only for a $50,000 limit – if John negligently damages the space that he leases.5  This is insufficient. In particular, John is concerned about property damage caused to his space if the water pipe he uses ruptures. The use of water is important in making bagels – boiling of the dough is the first step. John’s commercial general liability insurance policy provides no coverage for his liability for water damage to the space he leases. Chelsea agrees to explore other insurance options available to John.

NICK'S ROLE As John’s attorney, Nick attempts to negotiate with the landlord to include similar wording that applies to John – to the extent the landlord has insurance for the loss, the landlord gives up the right to seek recovery from John. Even though this is the usual practice, the landlord flatly refuses. As John needs his Main Street location, Nick pursues some other possibilities.

OTHER OPTIONS Chelsea also provides insurance options to John – including the purchase of Legal Liability coverage8 as part of John’s property insurance policy. This option would provide coverage for John’s legal liability for property in his care, custody or control for the same causes of loss that apply to his contents – Causes of Loss – Special Form, with a limit that is more commensurate with the actual exposure.

CONCLUSION While insurance may protect a tenant against the landlord’s insurer’s attempt to subrogate, the actual liability of the tenant to the landlord is ultimately a question of law. Accordingly, asserting defenses to the tenant’s liability, such as the application of the Sutton Rule or amending the lease agreement, is the practice of law. As insurance agents and brokers are generally not qualified to practice law, tenants should always consult with and rely upon the advice of qualified legal counsel regarding questions of liability, including the consideration of the various approaches to limiting that liability to the landlord.


1 Subrogation - The principle under which an insurer that has paid a loss under an insurance policy is entitled to all the rights and remedies belonging to the insured against a third party with respect to any loss covered by the policy. – Black’s Law Dictionary (Seventh Edition)
2 Insurance Services Office, Inc. or ISO
3 CP 00 90 I. Transfer of Rights of Recovery Against Others to Us.
4 Subrogation is not the same contribution. An insurer’s right of contribution arises when the insurer has paid more than its share of loss when two (or more) insurers insure the same loss for the same insured. Contribution is not derived from the rights of an insured.
5 CG 00 01 – “Exclusions c. through n. do not apply to damage by fire to premises while rented to you…A separate limit of insurance applies to this coverage described in Section III –Limits of Insurance.”
6 Sutton v. Jondahl, 532 P.2d 478 (Okla. App. 1975)
7 For a more detailed explanation of the Sutton Rule and how it applies in all 50 states, see Landlord/Tenant Subrogation in All 50 States published by Matthiesen, Wickert & Lehrer, S.C. www.mvl-law.com (updated July 26, 2016)
8 Legal Liability Coverage Form CP 00 40