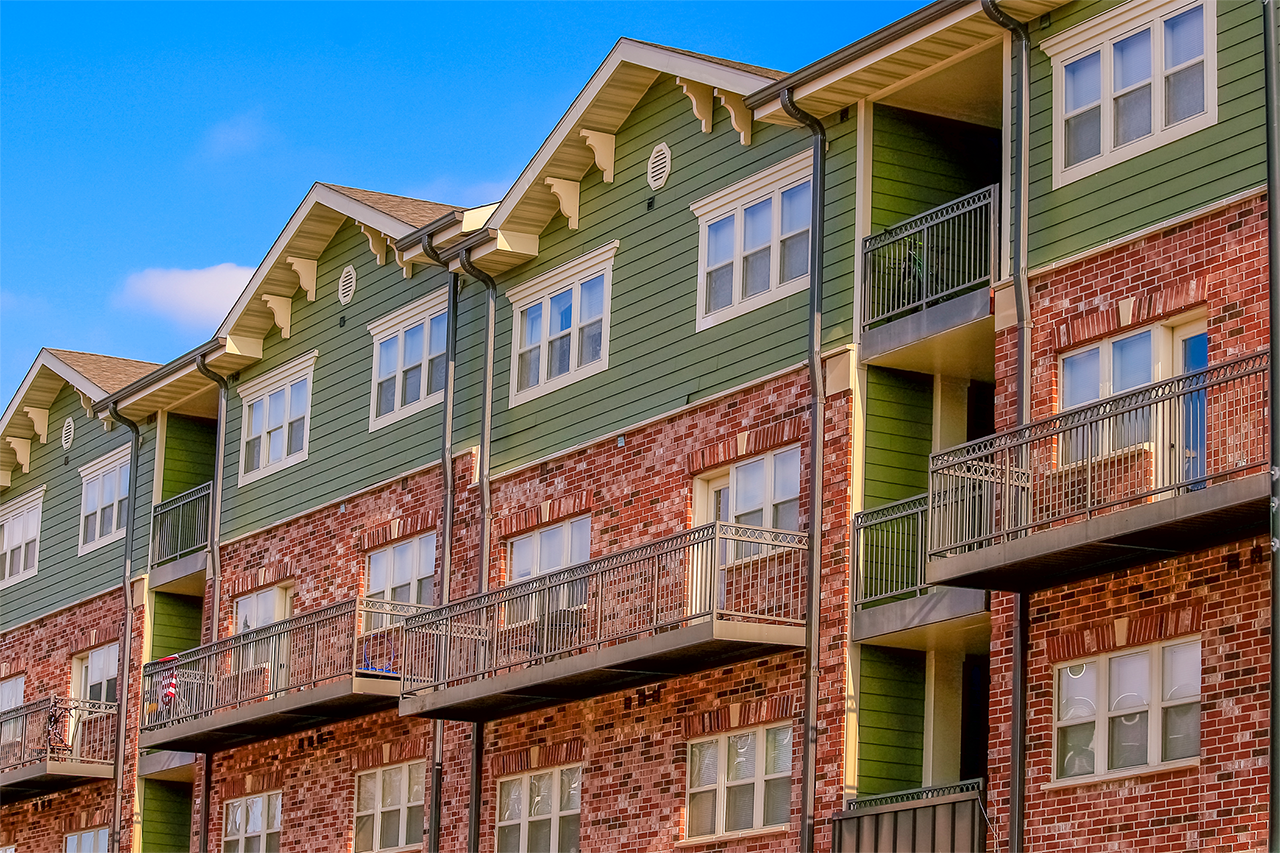 The state of the casualty market for real estate and habitational risks differs by the type of exposure. The above-average to mega-sized, conventional apartment schedules that are newer in age, have few to no subsidized locations, and are located in suburban areas are still enjoying some rate reductions and seeing favorable terms. Reductions in rates can be anywhere from 5 to 10 percent for the most desirable risk.

Conversely, most of the other apartment schedules located in urban areas with a higher frequency of violent crimes are seeing increasing rates and tightening of terms and conditions. Restrictive terms include assault and battery coverage sub-limits and higher retentions, with some carriers excluding assault claims altogether, even if there is just a single incident. Some carriers will limit their assault and battery restriction to firearms only exclusion.

Once an account is bound, the largest single challenge for underwriters is when the insured acquires new locations.

“Typically, carriers are asked to add new locations at the current account rate, with no consideration being given to crime scores or loss history for that particular location. Their willingness to do this is changing,” says Phil Burke, executive vice president and casualty broker at AmWINS Brokerage in Atlanta, Georgia.

More and more carriers are demanding five years of currently valued loss runs to determine if they will add a location at the current rate, or if they will even add the location at all. Some will add the new location with higher deductibles or self-insured retentions, or with an assault and battery exclusion. Underwriters are also increasingly requesting information on security features such as perimeter cameras, background checks on employees, and adequate outdoor lighting.

“It is imperative that retailers educate their clients and have them obtain this information as part of their due diligence when purchasing a new apartment complex,” Burke says.

In addition, the argument of “foreseeability” is impacting the defense of many assault and battery claims.

“Landlords are increasingly held accountable for being able to foresee potential or possible causes of loss or injury to their tenants. The insured should demonstrate they are aware of the risks facing their tenants and take reasonable steps to provide secure, quality housing,” Burke says.

This is especially important in terms of claims defense.

If it can be shown the insured understood the exposures in the community and took reasonable steps to protect their tenants and the public, everyone will be better able to defend the insured and reduce loss amounts,” Burke says.

The habitational market, in general, is not softening.

"There appears to be very little profit margin in the larger habitational schedules, and carriers are struggling to find the ‘right’ account. More markets are exiting the space than entering, and the few markets that have continued to be active seem to be more and more cautious in their underwriting approach. Many markets have restricted the percentages of subsidized, student or elderly housing, and other markets have ceased writing accounts in certain states all together.” says Burke.

It is more important than ever for retailers to partner with a specialist that knows the risks associated within the habitational space and can offer vital assistance to both the retailer and their carrier partners. This will ultimately result in obtaining the best possible pricing and terms that are available in the market.