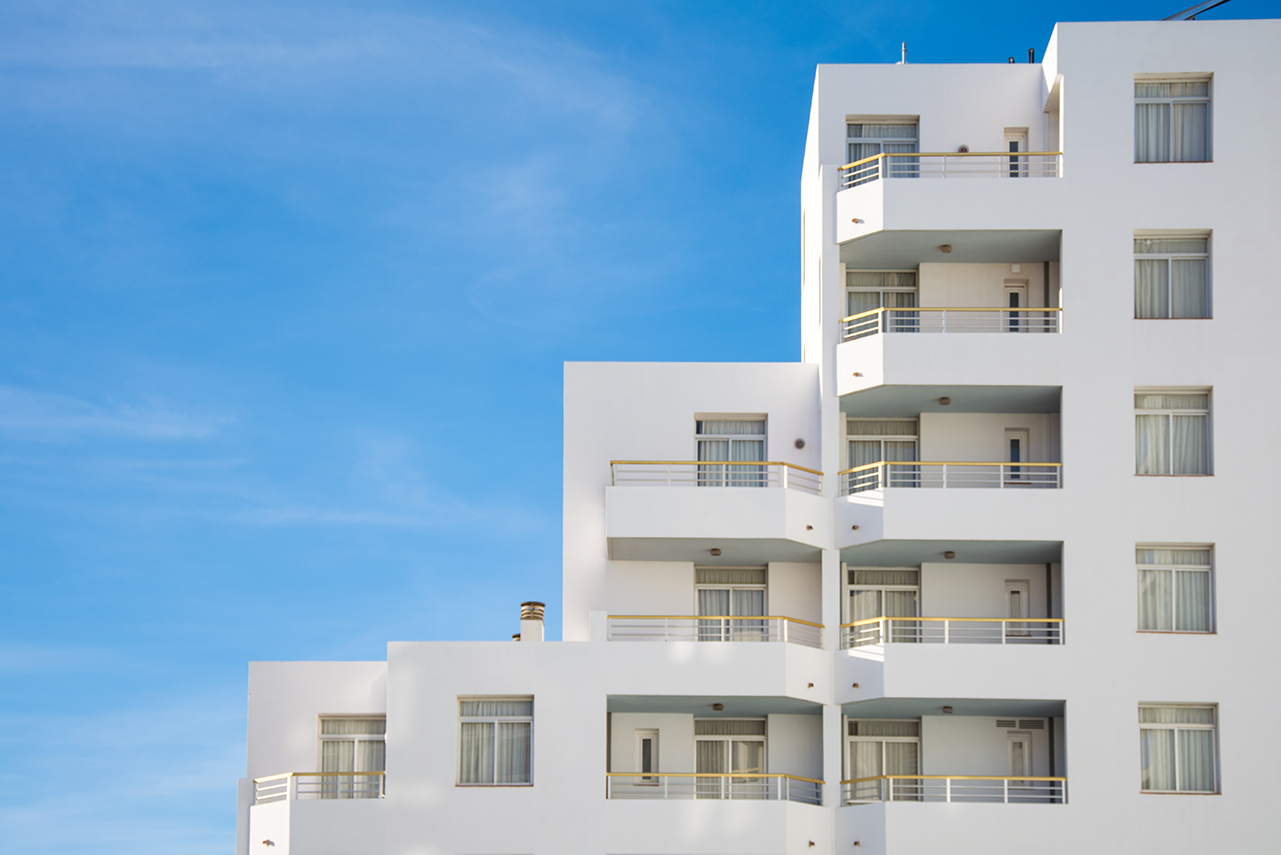 Market conditions seen elsewhere in the E&S marketplace are working their way into the small account and personal lines sector as well.

The small account sector has not been immune from the hardening conditions seen elsewhere in the excess and surplus marketplace. Significant changes from this same time in 2018 include the tightening of underwriting rules, increasing rates, and reductions in available capacity.

“The pace of change in the small account space is lagging the market, only because it takes longer to affect change in this space,” says Tony Gresham, President of AmWINS Access Division. “However, the pace is accelerating. At the beginning of the year, we were seeing 1 to 2 percent price increases, whereas at mid-year it was 5 or 6 percent.”


Rate increases and capacity restriction are more pronounced in CAT-affected regions, primarily wind tier 1 areas. For inland risks, and in areas of the U.S. less prone to wind events such as the upper Midwest or the Northeast, the change is less significant.

Changes in the small account sector are possibly the result of two separate but similar events. First, the Lloyd’s performance management process, which is expected to shrink its 2019 gross written premium by around 5 percent, has created dramatic changes in the North American property market. “Lloyd’s desire is to improve overall marketplace results, and the tool they are using is to manage capacity and require syndicates to show a better return before providing access to more capacity,” Gresham says.

Second, years of General Liability rate inadequacy drove carrier results to unacceptable levels, and carriers are finally able to re-capture some much needed rate.  While not quite the robust increases of the property market, GL rates have taken a positive turn for the first time in nearly a decade.

Similar dynamics are also impacting personal lines. “Lloyd’s has traditionally made up anywhere from 40 to 50 percent of the E&S homeowners market, so any action they take has both a direct effect on those placements and a ripple effect on other E&S markets,” says David Lavins, Chief Operating Officer of AmWINS Access Division.

“Additionally, Lexington—historically the second largest player in E&S personal lines behind Lloyd’s—has also been trying to reduce concentrations, particularly in California and Florida. Ironshore, another large E&S homeowners market, is looking to exit the homeowners space. So, you have several of the most significant markets all moving in the same direction at the same time,” Lavins says.

Among the more challenging classes in the small account sector is habitational, including condos and apartments, followed by hotels, motels, and convenience stores. While other classes like restaurants, bars, and taverns, are seeing an increase in claim frequency and severity, resulting in significant changes to the liquor liability market.

These changing market conditions can be a particular struggle for retailers who have not experienced them before. They need to partner with wholesalers that have a broad market view and access to a variety of markets, in order to properly address placement challenges faced in the current climate.

“Retailers aren’t seeing a level of consistency from carriers that allows them to manage their expiration dates in a predictable way. They are having to do more work to find new and creative solutions, which is where having a wholesaler that has many options available to them pays dividends,” Gresham says. “Lean on your wholesalers as experts to find out about what’s going on in the market and prepare your clients for change.”

“If you’re a retail agent and your wholesaler is not coming to you proactively, you need to reach out to them,” Lavins adds. “And if they don’t know what renewals and terms are coming over the next few months, you need to consider if your current partners have what it takes to get the job done.”