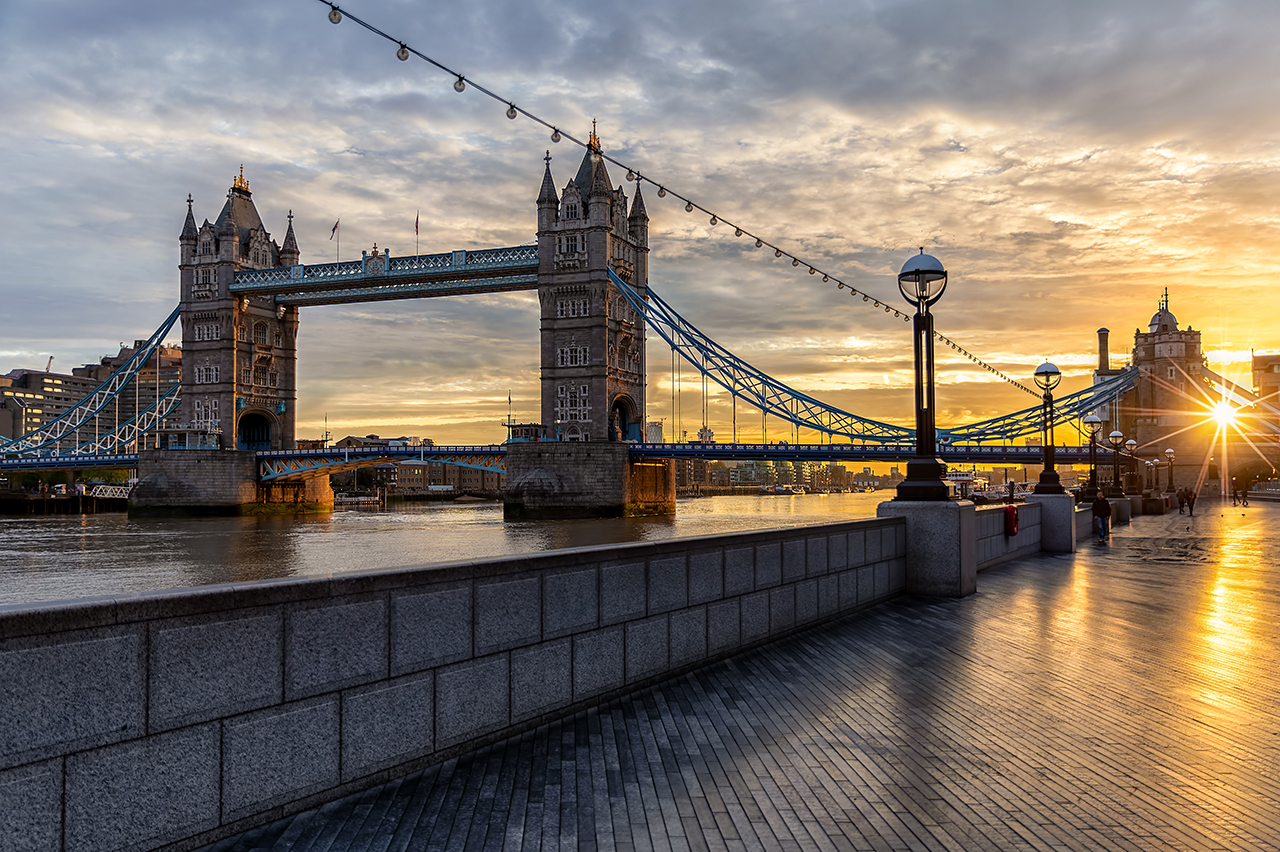 State of the London Market

Over the past few years, the majority of open market underwriters have experienced a deterioration in their loss ratios after years of market growth in a declining rating environment. The management team at Lloyd’s has taken a very strong and public stance on moving quickly to seek a solution. These adjustments have created a storm of media coverage. One might argue that U.S. domestic companies who found themselves in the same position would have been able to address the issue and implement similar business model changes away from the public eye.

THB, the London operation of AmWINS Group and the eighth largest premium provider to Lloyd’s, believes the outlook is not nearly as gloomy as has been portrayed and that Lloyd’s current situation is a case of short-term pain for long-term gain. “Lloyd’s clear strategy to become a leaner and more profitable entity is essential to future sustainability,” explains Frank Murphy, President of AmWINS’ International Division. “Under the new leadership of John Neal, Lloyd’s is positioning itself to remain the pre-eminent E&S insurance market globally.”

Lloyd’s is taking varied steps to achieve their sustainability goals, including reducing expense ratios through new technology, slowing down the admission of new entrants, and reviewing the syndicates’ underwriting results and business plans across all classes.

While there will be a reduction in capacity from some syndicates in 2019, it will not be a binary situation in which Lloyd’s and the London market become, de-facto, less competitive or withdraw completely from certain lines. In fact, this situation will actively highlight the benefits of the subscription market that is unique to London. The diversity, scale and competitive dynamic of the market will mean that London-based capacity and appetite will still be available, but potentially, via a different mix of carriers and syndicates.

It is also important to highlight the capital strength of the Lloyd’s and London market. The Lloyd’s Central Fund has never been more sizeable than it currently is, with nearly $3 billion in assets. The vast majority of Lloyd’s syndicates are owned by highly capitalized global corporations, and their A.M. Best rating remains at A.

“The rating environment for Property remains unclear going into 2019 and will likely be contingent on the end-of-year treaty reinsurance renewals,” commented Toby Colls, Managing Director of THB’s Worldwide Property team. “However, we are anticipating double-digit rate increases from Lloyd’s on loss-affected attritional classes and flat-to-low digit single rate increases on all other occupancies. This will be mitigated by London company and European markets, who have taken a more moderate stance.”

The most effective brokers in this ever-evolving landscape will be those who have built deep trading relationships with a broad spectrum of the market, but also remain agile and connected enough to take advantage of new opportunities